We’ve all seen the humble robin, but what do we actually know about them? Here’s some facts that might change the way you think about our friendly garden visitor.

The scientific name for our feathered friend is Erithacus rubecula. They live throughout Europe, but their range actually spreads to North Africa and Siberia.

When robins get together with their mates, the males bring the females food to strengthen their bond. The way the female begs for the worms and insects is similar to how a juvenile bird would behave.

A 1960s experiment on these birds at migration time revealed that they knew which way was South, even in an isolated room. When their cages were wrapped in electromagnetic coils, they lost the ability to navigate, suggesting that they can sense these fields and use them for migration. Many creatures are thought to use electromagnetic fields but we’re not sure how they sense them. Sensing them is not as easy as it seems so this may baffle scientists for a while yet.

3. They have evolved for city life

Robins live in cities like many songbirds but the noise can interfere with their singing which is a big problem for them. They are not to be beaten so they have started singing in the night when it’s quieter and they have less noise to compete against.

The robin has monocular vision which means they can use each eye independently. It is thought that their vision is a prime factor in their ability to catch worms. Hence why they cock their heads to watch the soil move. They have excellent lateral vision but they can’t see behind them.

While friendly with gardeners, robins can be highly aggressive and territorial with other birds. They flash their breasts at robin rivals and at peak mating season they will display toward anything red. If their rival doesn’t back down, they will frequently follow up with an attack.

I hope you enjoyed these facts! If there’s a bird you’d like me to feature then let me know in the comments and I will see what I can discover in my nature library. 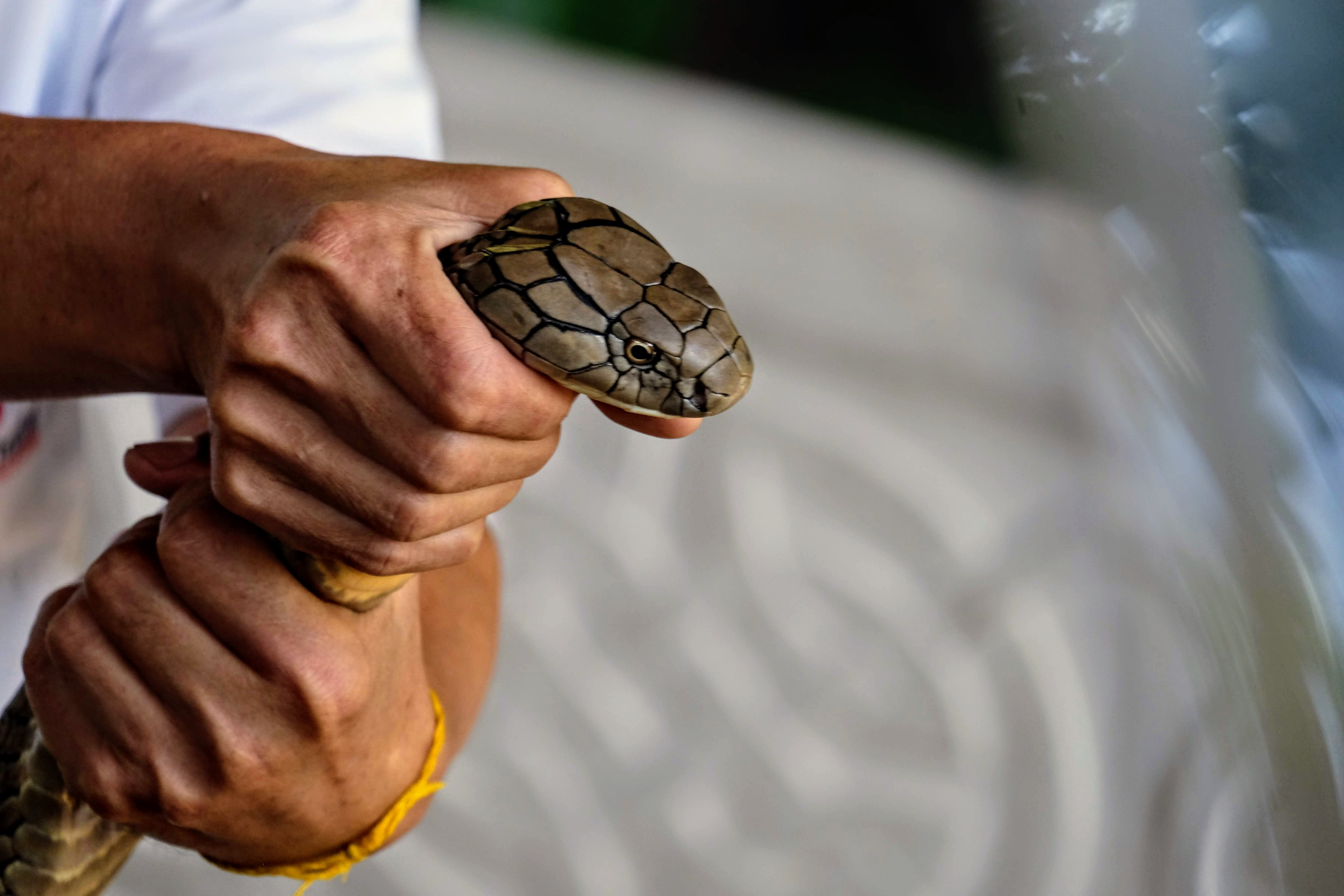