Amsterdam was the very last place I went to on this solo trip around Western Europe so it felt good to be there. I was there for the better part of a week and I stayed in a YHA hostel near the Vondelpark. I wanted to stay in the infamous Flying Pig hostel but it was full, it was a notorious party hostel that I’d heard about on my travels.

In hindsight, I am glad I didn’t stay there as I am terrible with drugs. I did a lot of cultural things whilst I was there so it worked out well. One of my friends was going to meet me here but she flaked out on me whilst I was travelling which was disappointing.

The good thing about my hostel was that you could get advance tickets for the big sights so I could skip the queues. So I went to the ‘big three’ museums of the Van Gogh Museum, Stedelijk Museum and the Rijksmuseum.

They are located close together near the ‘I Love Amsterdam’ sign – this was before Instagram but I’m sure its a great way to promote the city as thousands of people pass it every day and share it on their social media platforms.

The Stedelijk Museum is the largest in The Netherlands dedicated to contemporary art and design. It was actually started by private individuals who donated funds and artworks. The collection started life at the Rijksmuseum before moving into a dedicated contemporary space and the Van Gogh works made their way to his museum.

Van Gogh suffered from an unknown mental illness which is why he cut off his ear and took his own life, he wrote and spoke poetically as you might expect from an artist. One quote that I think sums up his own fight for recognition as he did not receive acclaim whilst alive is this:

‘One may have a blazing hearth in one’s soul and yet no one ever came to sit by it. Passers-by see only a wisp of smoke from the chimney and continue on their way.’?

In 2015, on the 125th anniversary of his death, the museum received 1.9million visitors. If that isn’t a blazing fire I do not know what is, it is also a poignant reminder of what people who have a serious mental illness can offer to the world.

His Sunflowers painting in the National Gallery is so beloved that is has the most ‘scuffed’ floor around it and it is the most sold postcard in the gift shop. Apparently, the botanically challenged Margaret Thatcher came in demanding to see ‘Van Gogh’s Chrysanthemums’. Nobody dared correct her, just like the time that she claimed to hear a Nightingale singing in the Winter in the UK. It must have been her nature to not care about nature.

As if he wasn’t relevant enough today, his five sunflower paintings located in London, Amsterdam, Munich and Tokyo, were exhibited together via the medium of a Facebook live relay. That isn’t all either.

In an incredible feat of historical art being reimagined in a modern world, Van Gogh’s life became the world’s first fully painted world. Considering how long it takes to produce, shoot and edit absolutely anything, it makes it all the more impressive.

The co-director Hugh Welchman told The Guardian: ‘Everything was a painting on canvas’, so ‘No tracing, no nothing. The opening shot, where we come down from Starry Night, took six hours per frame to paint.’

He added: ’So you’re talking about two weeks to do a second. It might have taken 20 weeks to paint that 10-second shot – you’re looking at half a year of someone’s life.’

The film is called Loving Vincent and all the live action was shot in 14 days and then painters made each and every frame of that footage into an individual painting. They did 65,000 frames on 850 canvases and mixed the paint with clove oil to stop it drying out and avoiding the minging smell of turpentine.

As VG himself said: ‘There is no blue without yellow and without orange.’

The Rijksmuseum is an impressive building in its own right and much more grand than some of Amsterdam’s more modern art museums. At the time of writing it had 80 galleries containing 8,000 objects in order to tell the story of 800 years. Every art curators dream to do of course and the reason it is constantly busy. Along with Rembrandt’s ultra-famous painting the Night Watch, it always has a crowd to (almost) rival that of the Mona Lisa.

The winner of the contest to design the museum was Pierre Cuypers and it opened in 1885, it is in Gothic and Renaissance style with references to Dutch art history.

It goes to show that there is much more to Amsterdam than weed, mushrooms and sex museums! 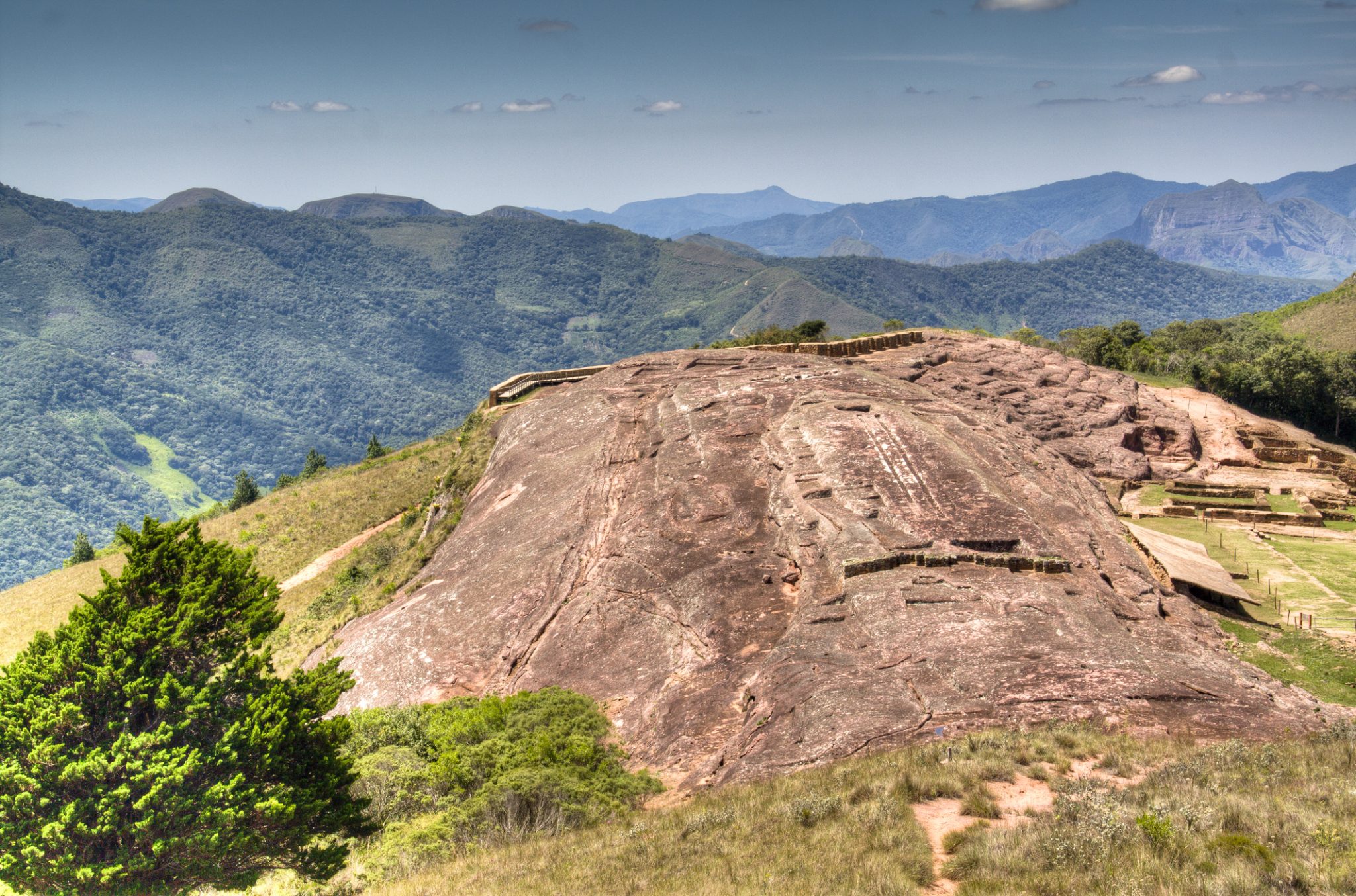 Why is Bolivia’s Samaipata becoming so popular?