We got the train to Graz, which is Austria’s second largest city but nowhere near as touristed as Vienna or Salzburg. The reason for us going there was that Jess and Jill were coming with me for a week so it was a nice buffer between Vienna and Salzburg.

I looked on Graz’s deeply bland website to discover its latest news. Apparently they’ve had a visit by a delegation from Saudi Arabia. Here is what they said in their press release:

‘An exceptional visit of Saudi Arabia´s High Commission for the Development of Arriyadh in Graz. The guests were impressed by the high efficiency in the Graz administration by utilizing WEB GIS technologies.’

So there you have it, successfully attracting tech people from one of the world’s least progressive countries.

Despite its terrible website and tedious press releases, Graz (pronounced Grat) does have a good arts scene and large student population which makes it quite trendy, yet relaxed. The Guardian describe it in their typical Guardian way:

‘Graz…is like Vienna without the pomposity. There is the sweep of architectural styles – from gothic to Renaissance to baroque – you’d expect in a former imperial city with a Unesco-listed old town.’

One of the most iconic buildings in Graz is the Kunsthaus. Its roof is like a bright silver bagpipe that sits on the building and glints in the sunshine. You cannot miss it. Apparently the locals call it ‘the friendly alien’ which is a cute nickname.

The building was designed by two blokes called Peter Cook and Colin Fournier. It was made as a ‘biomorphous’ structure which means it is based on a life form or transformation present in nature.

The alien isn’t the only strange structure to be found in Graz. There is also an island over the River Mur which is shaped like a shell and made from steel and glass. It is called the Murinsel and it was made as part of the capital of culture celebrations.

You can get a good view of the bagpipe from the Schossberg hill which we climbed to fully appreciate the green surroundings of the city, as well as the castle which you can see on this picture.

In the evening we had our first and only strudel of the trip in Graz. We bought it from a van in the main square. Strudel literally means ‘whirlpool’ in German. The thin pastry is thought to be Turkish or Greek in origination, there is a theory that filo pastry was made by the Sultan’s chef in Topkapi Palace in Istanbul back in the Ottoman days.

It was blackberry flavoured and it was nice but I did have better when I returned to Vienna and ate apple strudel at the butterfly house café. It was one of the nicest cafes I have ever been to and the service was excellent. It was expensive but you could see butterflies through the window so it was worth it.

Our jaunt in Graz was short and sweet thanks to the strudel so then we headed to Salzburg for some more classical architecture as well as the Sound of Music tour! 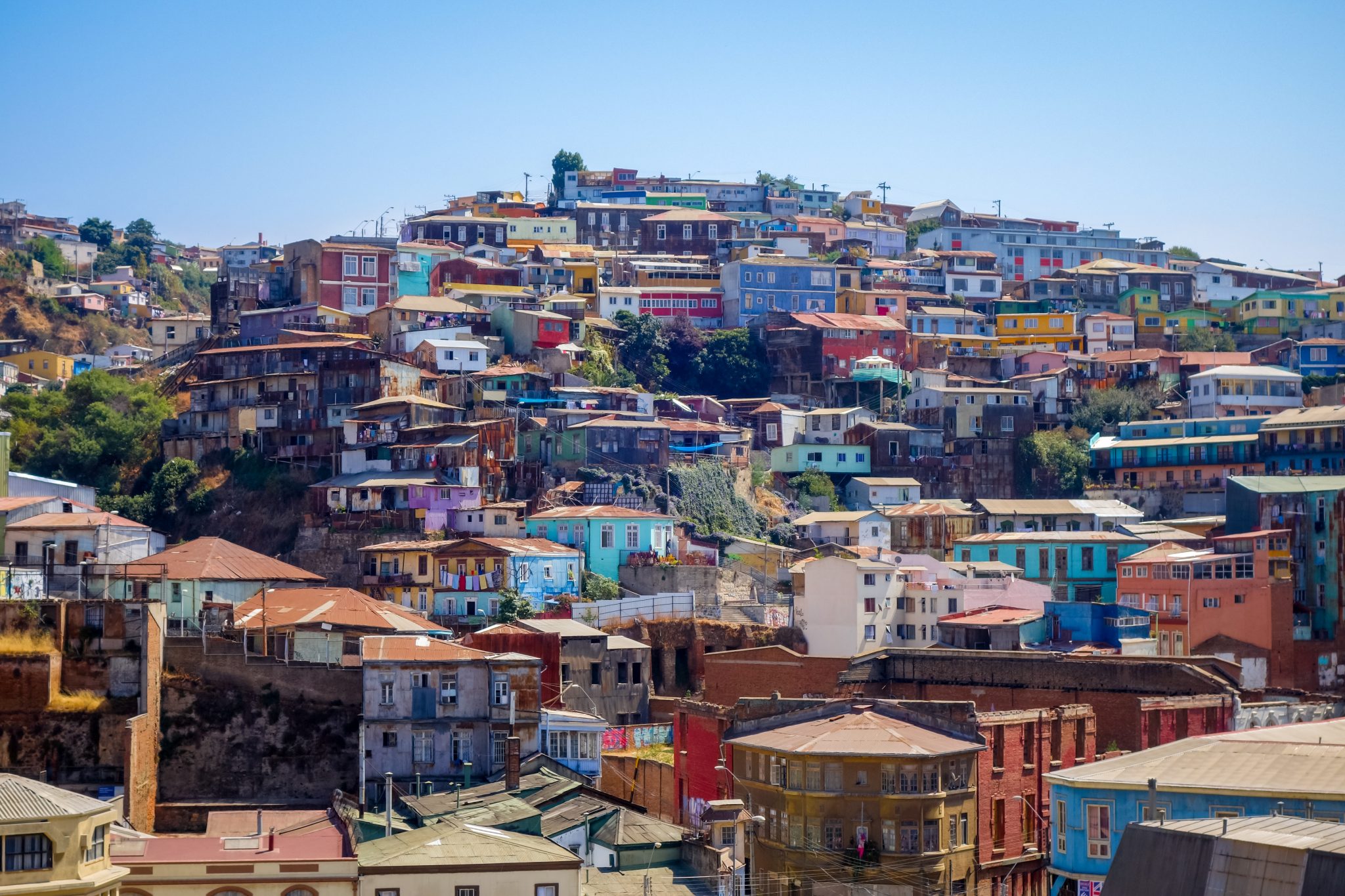