Auschwitz began as a prison within a disused army barracks in 1940. It grew into the largest centre to exterminate Jews in Europe. Close by were Birkenau and Monowitz. Out of the 1-1.5 million people murdered within the walls of these three camps, 90% of them were of the Jewish faith.

The Nazis didn’t have time to destroy much of it before they fled, the fact that it is so well preserved is what makes it such a tangible and sobering experience today.

We visited on a tour from Kraków and the buildings look innocuous from the inside. The shoes, glasses and hair are a horrifying reminder of the humans that suffered here at the hands of a truly evil regime.

The Soviets liberated Auschwitz in 1945. Birkenau was pretty much destroyed but you can look onto the grounds of this massive death camp with a train line leading to the entrance. An empty area surrounded by barbed wire that echoes the shame of genocide around the world.

This is Poland, but it could be a town or field in East Timor, Rwanda, Cambodia, Armenia, Darfur, Bosnia or part of the Kurdish genocide. These genocides all happened in recent history.

There was another site closer to home for us in Kraków, in the Jewish ghetto of Podgórze, a few miles away from the city centre. We walked to the site of the Plaszów concentration camp from Schindler’s List. It is marked as sacred ground and the only thing that remained amongst the grass and bushes was the tower from the film.

We only saw one dog walker and I wondered why they didn’t have more information or memorials at somewhere of such importance. Clearly, the authorities thought the same as there is a now a place called the Schindler’s Factory museum to tell the story.

Poland has some of the most informative and well-preserved genocide sites in the world. There are many others around the world but they are in places much less visited or people choose not to see them. Genocide is part of some of our most traumatic history but we need to learn about it to understand the world today.

But it’s not all in history, there is currently genocide happening in Myanmar, Iraq, Syria, Central American Republic, South Sudan and Sudan. It’s important to take notice of history so that we can stand up for all the ethnicities and religious groups being persecuted in the world today. Oppression, violence, slaughter and ignorance have no place in a progressive society. Nowhere is that more clear than the places and people who tell us tales of genocide and deliver repeated warnings from history. 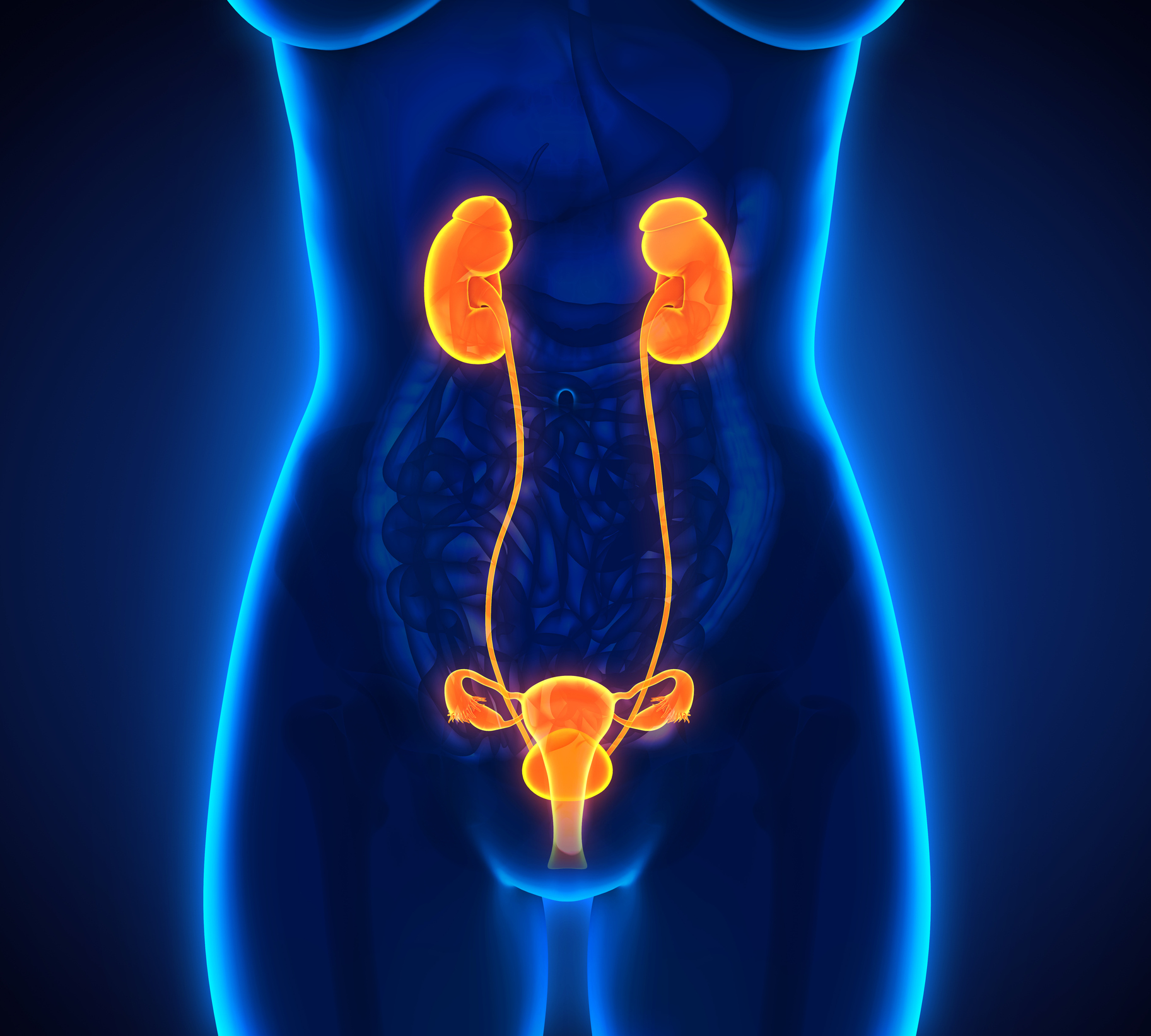 The story of my 10-year battle with recurrent interstitial cystitis