I went to Wray Scarecrow Festival on bank holiday Monday as it has become something of a tradition for me and my boyfriend.

Wray is a village in Lancashire and a gorgeous one at that.

As well as the scarecrow competition, there is a traditional village fair which I have come to love as much as the hilarious scarecrows.

At the fair, they have stalls raising money for local charities and organisations with tombolas, homemade cake, a dunking tank, book stalls, hook-a-duck and various other activities.

They also have a small showring with displays of birds of prey, musicians, dog agility and duck herding.

This year the runner duck and goose herding was my favourite as the farmer brought out his border collie puppies to have a go at herding! It was very cute.

The theme for the scarecrow entries was ‘fantasy’ so there were book and film characters in scarecrow form. There were tributes to Terry Pratchett as a fantasy author.

In true British fashion, there were many pun-themed scarecrows, ‘Fifty shades of Wray’ being my favourite.

With the election coming up the scarecrows were unsurprisingly political. The interpretation of the themes was that some of the parties getting in was indeed a fantasy.

It was a good insight into the political leanings of the village, and definitely an indication of how British people feel about general politics.

Our discovery of the festival as non-locals came in 2012 when my boyfriend was researching things to do on the bank holiday. This is our 3rd visit since, as we missed it last year.

It has definitely whetted my appetite for more festivals of this kind and I will be scouring the Internet for more!

Cheese rolling in Gloucestershire anyone? 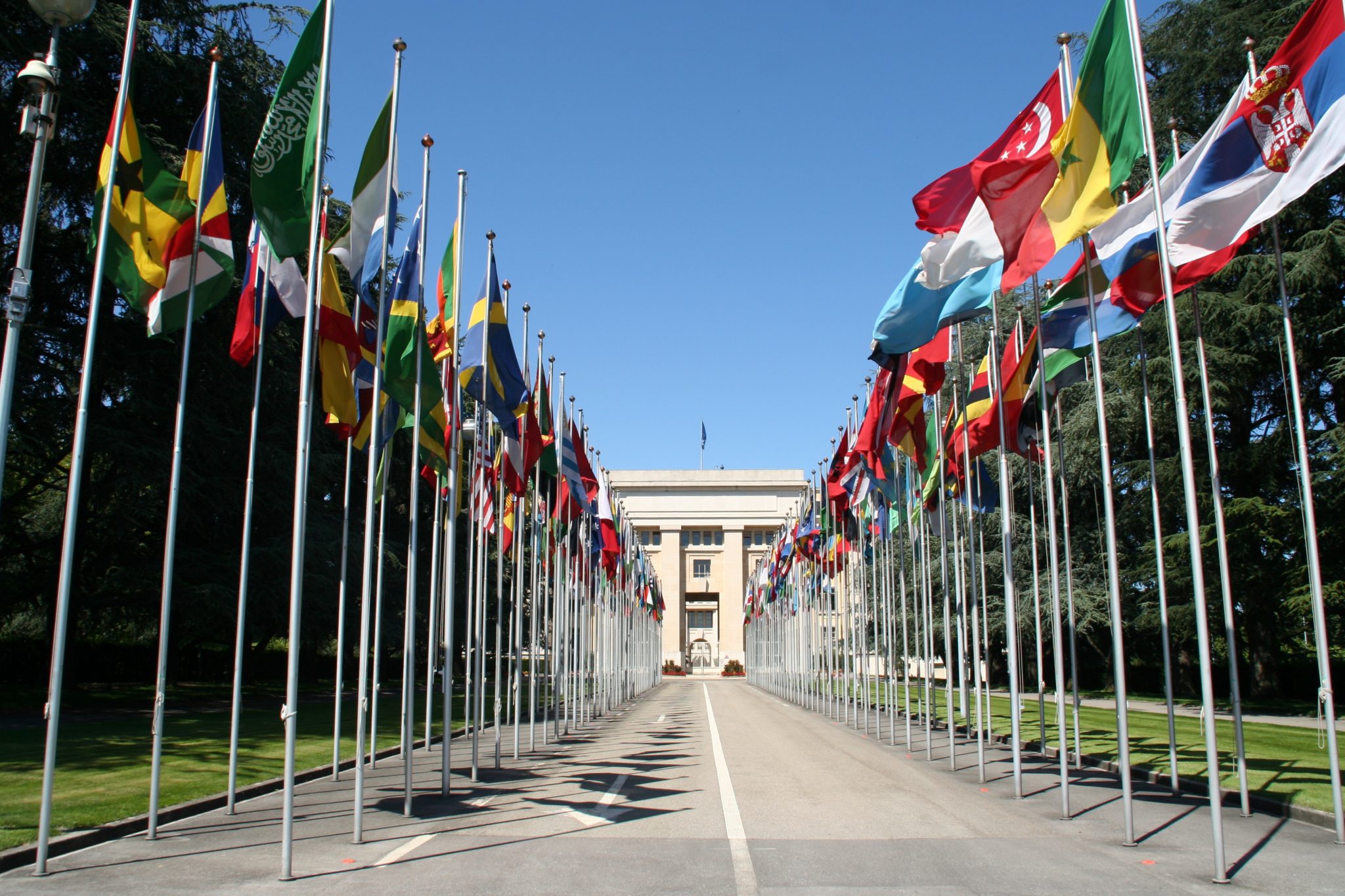 How to sew a toilet roll holder