As a classic Scandinavian liberal country, Finland trialled a scheme whereby 2,000 Fins receive a universal basic income. A European first, piloteers received €560 per month for two years. They did not have to report whether they are actively looking for work or what they are spending the money on.

They believe real benefits have been proven in the trial. The lack of paperwork means less bureaucracy and fewer costs. Obviously, it is good news for poverty, but there are mental health benefits also.

People reported much lower stress levels and if they find work they do not lose their benefits. Finland’s centre-right government are trialling the scheme to tackle the country’s unemployment problem.

Canada’s Ontario is trying a similar scheme in order to find a solution to what they call the ‘new challenges’ of our increasingly complex modern world. There is also the future to consider, robots will take people’s jobs and work will only be available for certain periods of time.

There are arguments against a Universal Basic Income. One is that people who are badly off now will continue to be, if big companies pay into UBI then they will be gaining political power and that higher tax will reduce economic freedom for companies to invest and innovate. There is also a belief that there will be many jobs that artificial intelligence will not be able to do. Like I said, an increasingly complex world.

UBI is not new and keeps reappearing in different forms in different governments at different times. It seems that it has legs and it can improve the quality of life for some people, however human selfishness, real poverty and the politics of taxation could all stand in its way. 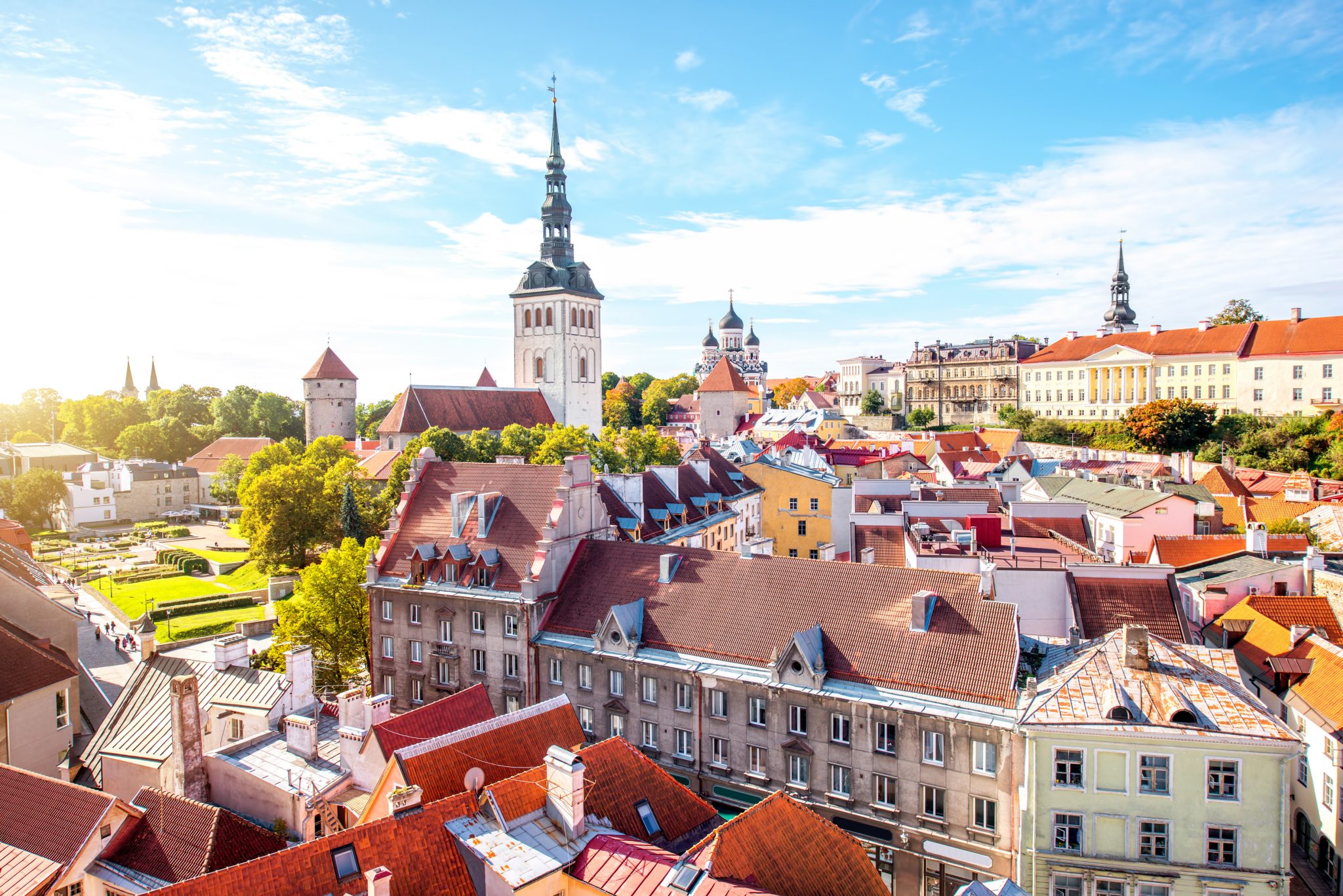