I think Santa Cruz is underrated as a city and as a region in Bolivia. I liked how it has a tropical feeling compared to all the high altitude cities that we had just visited. Once we got to the city we went to an Irish pub on the main square and met a millionaire seismologist from Texas who helped people find oil.

Now, that’s the way to make money. His wealth meant that he had a massive ranch outside Santa Cruz for his family. We ate chicken wings and listened to his stories. He’d once had to use his helicopter to recover bodies from a bus that had gone off a cliff.

A sign of a poor government is when private individuals aid in rescue efforts. They just didn’t have access to the equipment they needed for even a small-scale disaster.

When his family arrived we got back to our drinking. His theory was that SC had ‘gone downhill’ although economically it is one of the most prosperous cities in Bolivia and the most popular with migrants.

My Australian friend Nick who you may remember from Brazil is one of those migrants. If you haven’t read that chapter then do, it is probably the best one. He set up a tourist agency to protect wildlife in Bolivia. Power to him for living with the hell that is trying to save the rainforest. His particular specialty is jaguars and he has camera traps all over the place collecting vital data. Do we need more meatheads like him? Abso-fucking-lutely.

He’s also got himself a Bolivian girlfriend, a blonde baby girl, and a big fat bulldog. They keep him busy when he isn’t complaining about poachers, the government and cheapskate backpackers. I think he’s very happy.

Whilst we were in Bolivia there were riots in Santa Cruz. The reason for this unrest was down to six letters – ATPDEA. The Andean Trade Promotion and Drug Eradication Act is a trade agreement between the US and Bolivia, Ecuador, Peru, and Colombia. The four coca-growing countries.

The coca leaf is a staple in Andean life and it is unthinkable to stop growing it. However, some top-notch decision-makers in the glorious Bush administration wanted to them to do that in return for trade of other products that couldn’t be made into drugs.

The trade agreement was beneficial to Bolivia as many Andean products were exempt from trade tariffs and this was good for textiles, wool, oil, copper, flowers, jewellery, asparagus, and sugar.

This agreement began in 2002 and was set to expire in 2006, it kept being renewed for arbitrary amounts of time, six months, then 10 months and so on until the 31st December 2008. They were then kicked out of the agreement for their failure to adequately curb coca growth, hence the rioting whilst we were there.

It was ultimately a storm in a teacup in terms of safety for tourists but the American travellers got expatriated anyway. US travellers to Bolivia say $100 for their Bolivian visa as insurance for when things kick off and they’re asked to leave. They are the only country to pay this fee. It is now $160 for a visa.

Bolivia was allowed back in at the end of 2009. Unsurprisingly the whole scheme was a failure as drugs crops were only slightly reduced and it actually had a negative effect on the US economy as they had to compensate American asparagus farmers for their losses. The whole scheme lapsed into oblivion in 2013 after the last surviving member, Ecuador was kicked out.

We went to the Santa Cruz zoo on a day out because I wanted to see the sloths. The sloths had previously been living in trees in the town square but this got a bit out of hand as people kept having to help them to cross the road, if you’ve seen any videos of people assisting these creatures then they’re probably in Santa Cruz.

These sloths were moved to the zoo to live freely in the trees. The zoo wasn’t great and I couldn’t find the sloths so I was pretty disappointed. The hostel that we stayed in had two toucans flying loose, little did I know that I would finally find a sloth and that I would later be attacked by a toucan.

From Santa Cruz we got a shared taxi to the lovely village of Samaipata. 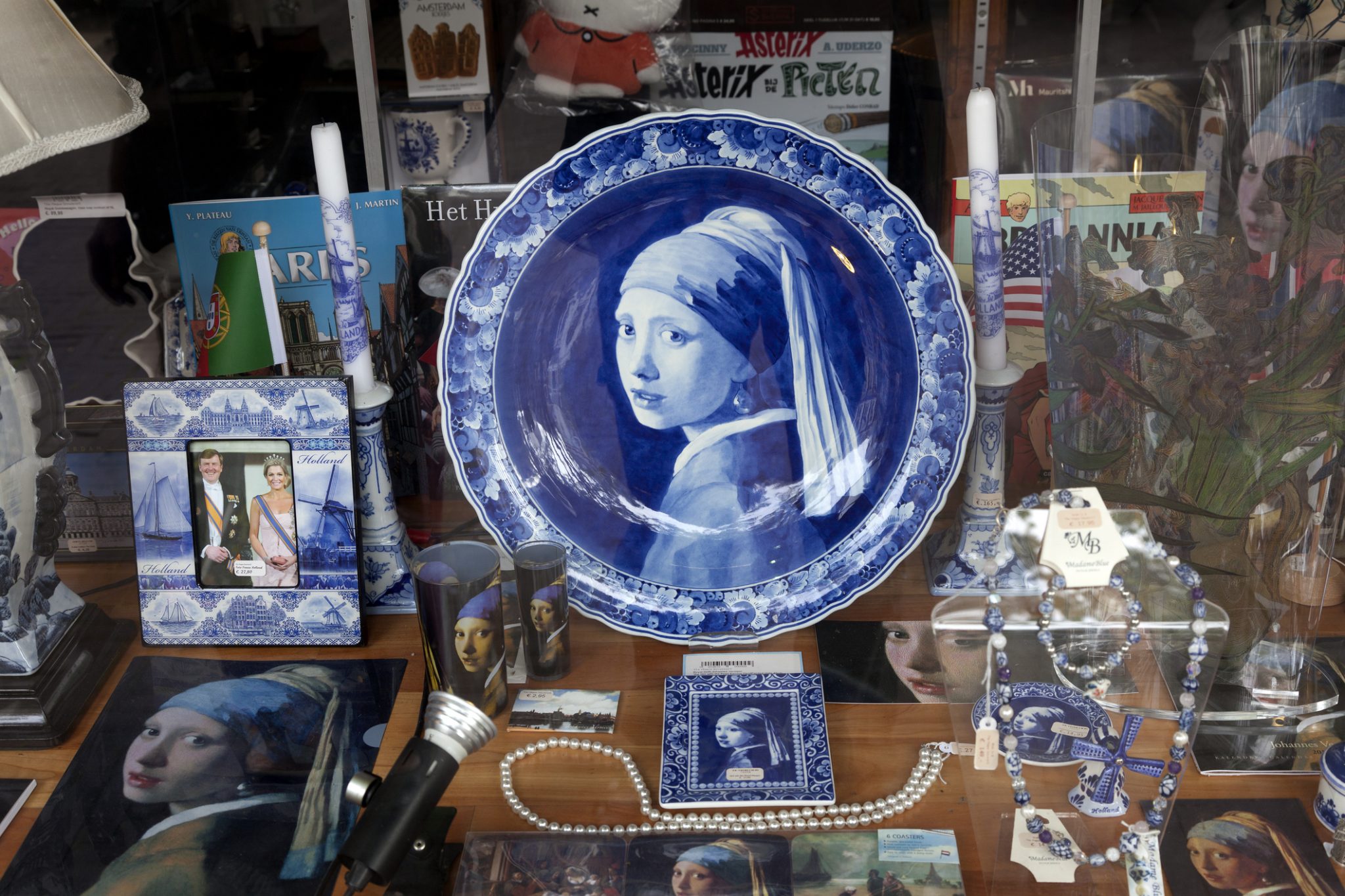 What’s so good about seeing Girl with the Pearl Earring in Den Haag?