On the morning that I left Colombia, we all got shared taxis from our hostel to the port to board our yacht. The captain of the ship was a grumpy, alcoholic Spaniard and he was assisted by an Argentinian woman who was working in exchange for the trip.

The passengers included a very tall Barcelonian man, two Israeli couples, two Swiss guys and me. I didn’t get a cabin so I slept downstairs or on the deck. Sleeping on the deck backfired on the first night when I got hit by a wave over the side of the ship much to the amusement of the captain and one of the Israelis.

The first 24 hours of the trip were pretty uncomfortable and I felt sick. Luckily I wasn’t actually sick, but one of the Israeli girls was throwing up for hours. I never actually saw the captain sleep as he had to man the boat, he said that the beer helped him to stay awake, which was good as he was constantly drinking. I never saw him eat either. He had a dog called Chirri who didn’t wee or poo for two whole days before we reached the first island. Impressive.

We had our first stop after one of the Israelis claimed to have seen a dolphin. I think he probably did but I was bitter that I missed it. After we stopped on the second day I went for my first swim and some of my red hair dye ran out into the water, the lead Israeli was very unimpressed. The first island we visited was very small and I thought about how nice it would be to live on a tiny island in the sea and just read under a palm tree.

The dog went off immediately to find herself a nice hole in the sand. Its really tiring being on a boat so I slept a lot. It was strange being on a yacht somewhere so beautiful I felt like a millionaire, apart from being with a bunch of strangers and not having a room. I just slept on a sofa like a vagrant.

At one point we were moored in a spot near an island and an American guy approached on his dinghy chug-chug-chugging along wearing his life jacket. He wanted to speak to the captain and I think we can safely say there was a culture clash. The Argentinian translated for our captain as he only spoke Spanish. The American didn’t speak Spanish despite having a yacht moored in Panama. He opening gambit was along the lines if ‘I think your boat will swing out and hit mine if you stay here’.

I don’t know anything about sailing but this was clearly bollocks. Argentina’s response was ‘Hello, how are you? I’m Argentina and this is Spain. What do you want to talk to us about?’ She translated the response back to Spain, who interrupted ‘No, I understand everything. We’re not moving.’ The other Europeans and Israelis looked on in collective dislike for this prick. Needless to say, he got his dinghy back to his yacht and we didn’t go anywhere.

There are around 360 San Blas Islands which are home to the Kuna people.  They inhabit 49 of the islands which span 170 miles. The Kuna have political autonomy over their islands and directly benefit from tourist dollars. One of the Swiss guys in passing said that he would buy souvenirs when he was on one of the islands.

They held him to his empty promise by turning up at our boat and demanding he came with them to buy stuff. The good news is that money spent in the islands goes towards motorboat oil, health, permaculture, and education.

Once you get off the boat after 3 days and 4 nights you arrive on land and then you get a jeep to Panama City. The border control was unfortunately closed which meant we had to travel to the airport to get stamped in. This meant a long wait and the airport and our Spanish captain was in a right mood. 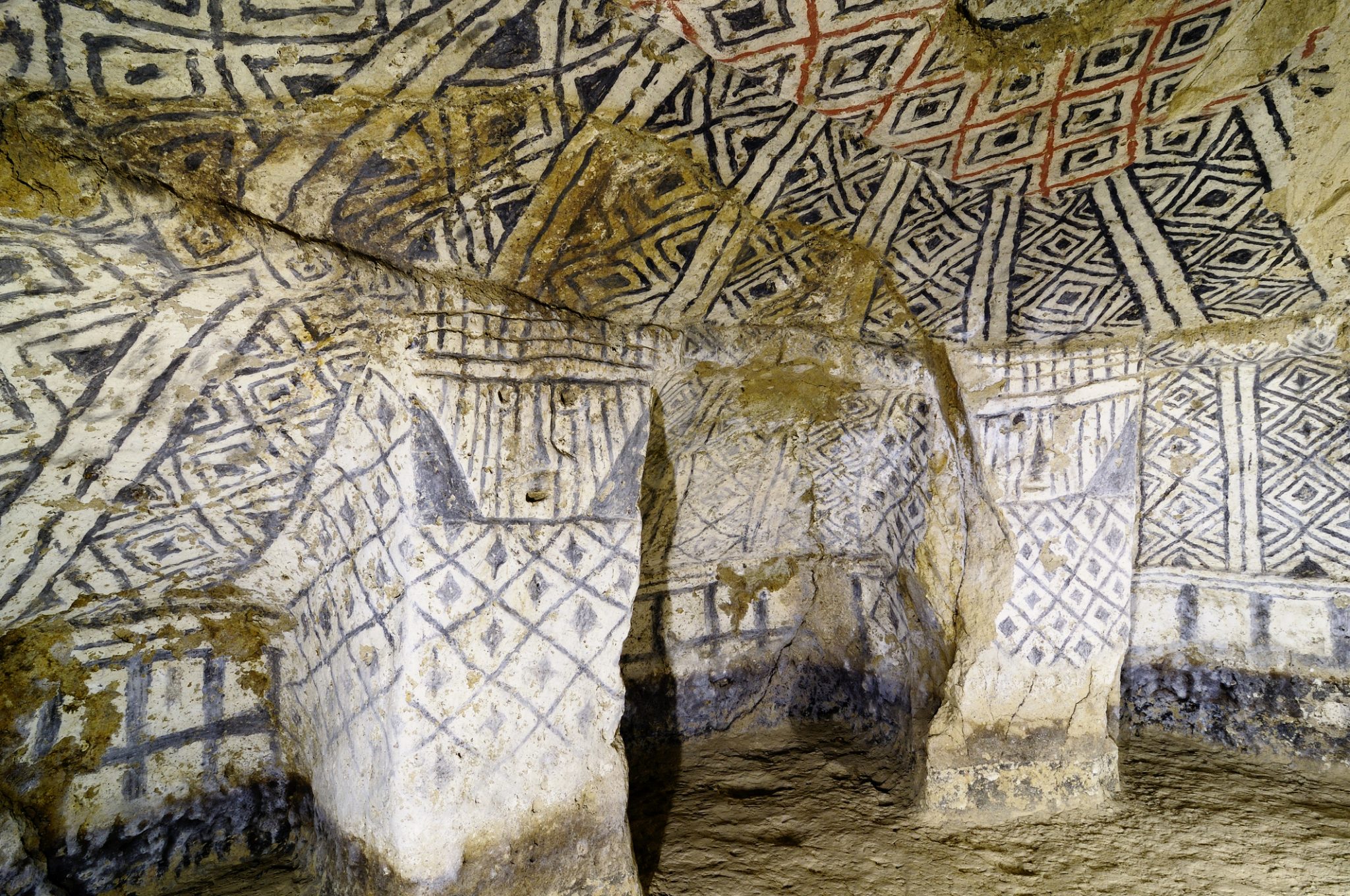 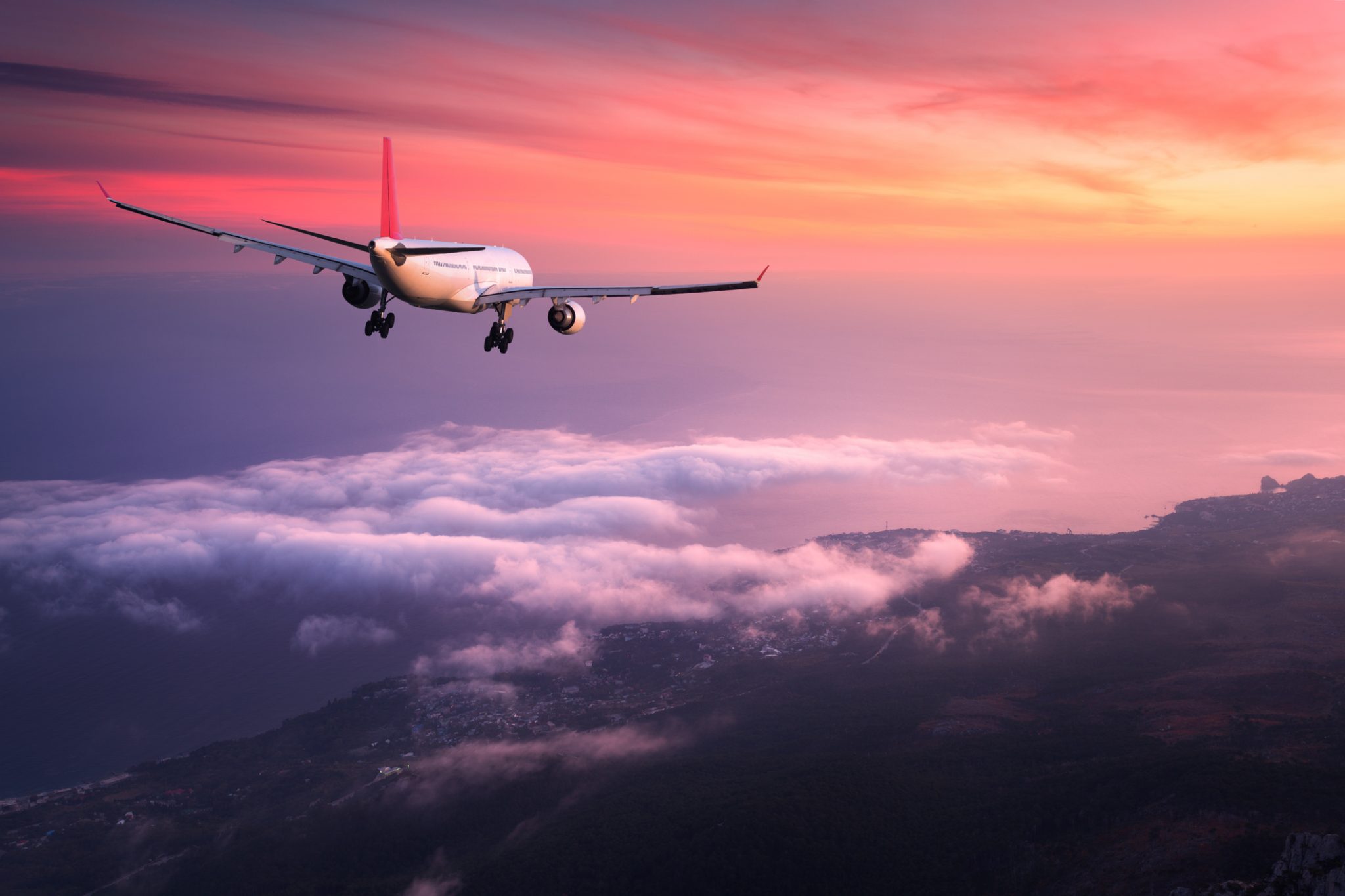 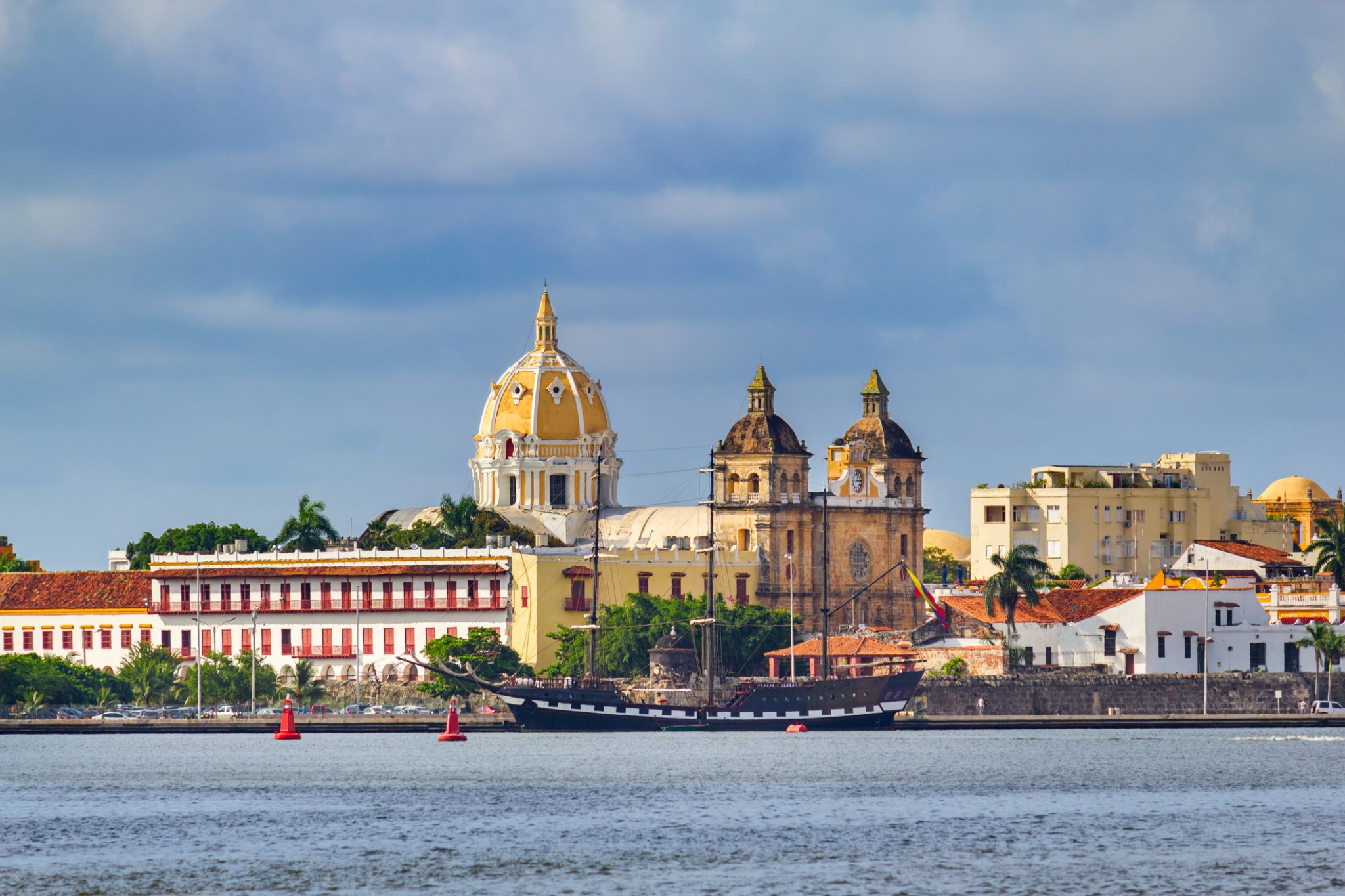 Mud volcanoes and cocaine in Cartagena