The Mekong River in Laos is undoubtedly beautiful, but beyond the gorgeous sunsets, happy pizza parlours and sedate stilt houses, lies the irreparable threat of extinction.

I came to Don Det in the 4,000 islands after reading the blogs, seeing the photographs and pretty keen to see the dolphins and then go swing in a hammock.

It’s often difficult to see dolphins or whales in the wild out at sea, and boat trips can be disappointing, but finding the Mekong’s endangered Irrawaddy dolphin wasn’t a problem. There are other populations in rivers in Myanmar and Indonesia too.

We found the dolphins in 5 minutes, as they inhabit the same areas in the wet and dry season. As this was the dry season, they were on the Laotian side, but they go to Cambodian area in the wet season (naturally they charge a fee to go over there).

I watched the fins rising and falling in the water, feeling pretty happy to have seen them, so I started asking my guide questions without realising the seriousness of the dolphin’s plight.

Whilst I am naturally aware of the extinction crisis, I was unprepared for his answer. He told me that there were only 3 Irrawaddy dolphins left in Laos. I was watching a dying population, unable to sustain itself. There are around 92 left on the Cambodian side near Kratie.

And yet the Irrawaddy dolphin is important to the Mekong in multiple ways, it is essential to the ecosystem, regarded as sacred in Laotian and Cambodian culture and vital for tourism dollars.

The manmade obstacles facing the Irrawaddy dolphins are huge, possibly insurmountable and date back years. The Mekong was heavily bombed during the Vietnam War as it was believed to be a Vietcong supply route by the US. This fractured and decimated the populations in many areas.

The main problem in Laos nowadays is illegal fishing practises and they get caught in gill nets at the edges of their ‘protected’ range.

It’s a tiny area but could do with being extended, especially in such dire circumstances. I find it hard to imagine what the dolphins have seen as they’ve witnessed the deaths of so many pod members.

The Laos dolphins produced a baby that had died the previous year but we spotted a new baby, (not caught on camera, sadly) just before we left. It’s tiny fins made me feel hopeful and yet hopeless all at once.

Wildlife always tries, but Southeast Asia is staring down the barrel of multiple extinctions. It’s overwhelming, but so necessary to save every one of those red-listed species.

Cambodia have deployed various rangers to protect their remaining dolphin population as well as using kayaks to see them instead of boats, but it isn’t hard to see why that hasn’t happened in Laos.

But this may be in vain because of the Sambor Hydropower Dam – a planned project between Cambodia and guess who? China.

It will produce more power than Cambodia actually consumes all by itself. The Natural Heritage Institute estimates that it will halt the world’s largest yearly fish migration along the river.

Needless to say that the fish need to travel to where the food is and if they can’t do this then they may die. It may also negatively affect the livelihoods of people who live and work on the river.

There should be a requirement that any large-scale development needs to be responsible as the instability of the national grid means there is some reticence to buy the dam if it’s built.

The Mekong Irrawaddy dolphins are stuck between gill nets and dam construction, which is a terrible place to be. The most positive outcome possible is that the remaining Laotian and Cambodian populations can breed and live in several protected areas along the river.

If this doesn’t happen we’ll no longer see their beautiful, bulbous heads poking out the river and the Mekong Irrawaddy dolphin will join the end of a very long list.

How to help the Mekong’s Irrawaddy River Dolphin. 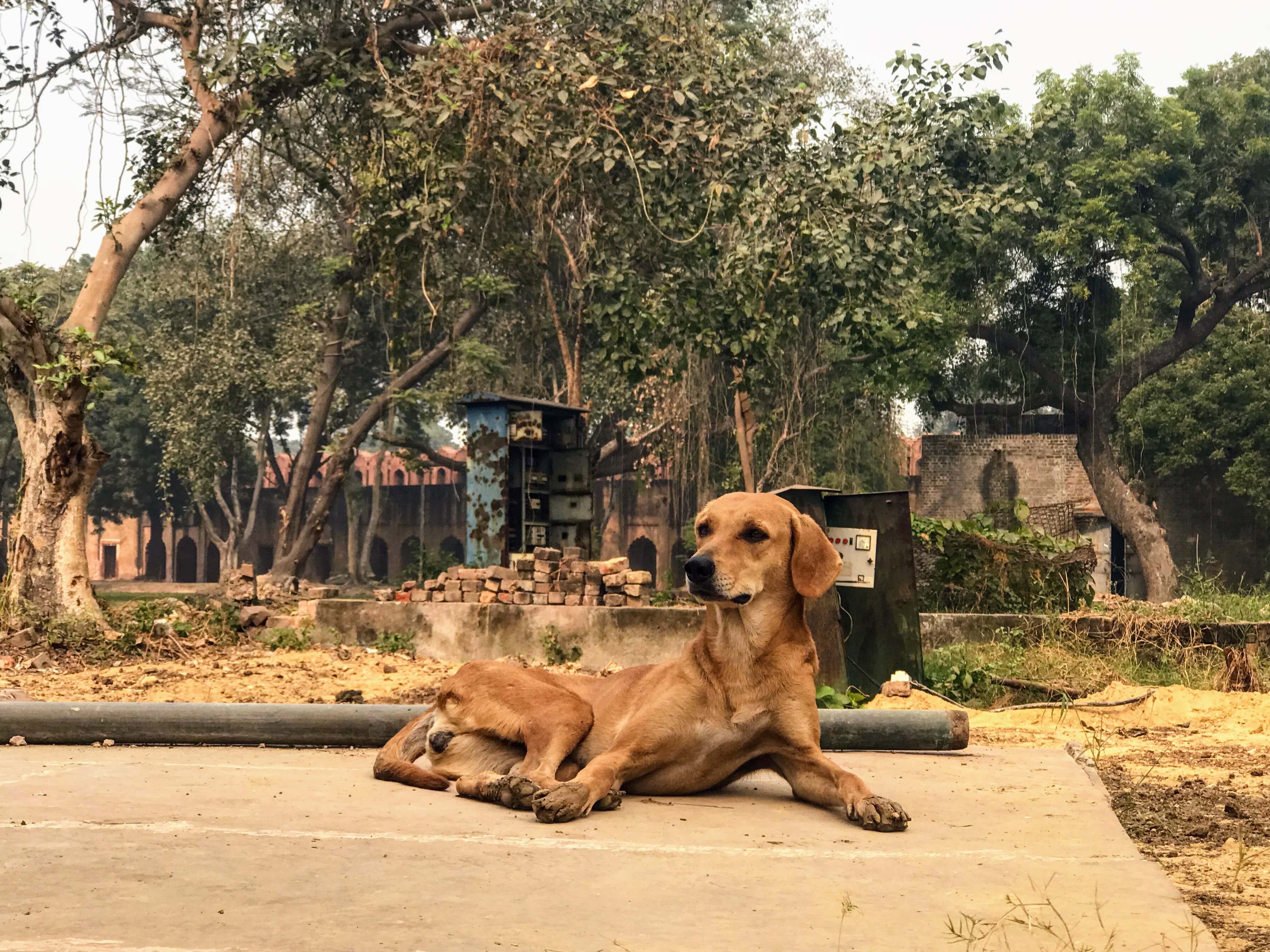 5 tips for dealing with stray dogs while travelling