When I visited Cat Ba Island to see Vietnam’s famous Halong Bay, I was excited to see not only its incredible beauty, but it’s blonde-haired endemic langur population too.

The Cat Ba langur lives in the karst hills of the island next to Halong and Lan Ha Bays and is also known as the golden-headed langur. It’s an intriguing animal that sometimes drinks saltwater from the sea and nobody quite knows why.

They live on an island separated from the mainland, mainly eat leaves, they don’t have many predators and their habitat is protected by fairly robust legislation, as it is an area of incredible natural beauty.

While this sounds perfect in the time of a mass wildlife extinction across the world, the reality is that they’re a critically endangered species. The problem is that even the wildlife in the areas that are preserved, that should be surviving in Vietnam, is dying out.

Sadly, seeing the langurs wasn’t to be, and our consolation prize was spotting two macaques when we went out kayaking in the bay.  This isn’t surprising as there are only around 70 langurs left and they are notoriously difficult to spot in their vertiginous limestone world.

We only got to see the Cat Ba langur at all when we visited the Endangered Primate Centre, run by an NGO in Cuc Phuong National Park, where this picture was taken. They’re trying to save them, but its a time-consuming and expensive process in an underfunded area.

The Cat Ba langur is on the list of the world’s 25 most endangered primates, six of these are in Madagascar as its home to much of the world’s lemur populations, but Vietnam’s Tonkin snub-nosed monkey is also on there.

The grey-shanked douc, Eastern black-crested gibbon and Delacour’s langur are not currently in the ever-changing top 25, but they’re all critically endangered and in Vietnam’s beautiful national parks…But for how long?

We started our Asia trip in South Asia, visiting their national parks that weren’t as anywhere near as breathtaking, but they were bursting with wildlife in comparison. We saw rhinos in Nepal’s Chitwan National Park, elephants and leopards in Sri Lanka’s Yala National Park and elephants and otters in India’s Periyar National Park.

In Vietnam, I visited 4 of its national parks and I only saw rats, a squirrel, two macaques and cockroaches. The oft-repeated phrase about Vietnam’s empty forests is absolutely and devastatingly true.

Vietnam’s geography is beautiful, but it’s very position and apathy towards its wildlife is the thing that puts its wildlife in such a critical position.

It’s direct route to China as well as the local belief in Chinese medicine means that so many animals are killed for remedies that have no scientific basis. Hangovers, impotence, colds and cancer are some of the many ailments that can be ‘cured’ by dead wildlife. It is also eaten by wealthy families who chow down this ‘game’ to show their status and not out of genuine economic need like a lot of bushmeat around the world.

Poaching is so rampant in Vietnam, and in other areas of Southeast Asia, that it’s being called an ‘animal genocide’. There isn’t a real reason that the wildlife is being killed, it’s so elusive, hidden away in parks and karsts but people go out of their way to poach out of greed and to serve an unsustainable market.

What will Chinese medicine do when there’s nothing left? If it’s so important then how can people let it die out with the wildlife that they use? There are small conservation projects in Asia that prevail despite everything, but ending the trade with strict controls is the only way to halt this huge decline. We also need to dramatically reduce the consumer demand for wildlife in Asia.

If you visit Vietnam as a tourist, you may feel disappointed or even devastated by the lack of wildlife, I certainly was. The horrible reality is that if we want any wildlife to survive in our selfish world, then we’ll have to fight for it.

Have you been to Cat Ba island and did you see any wildlife while you were there? Let me know about your experience of seeing nature in Vietnam in the comments below! 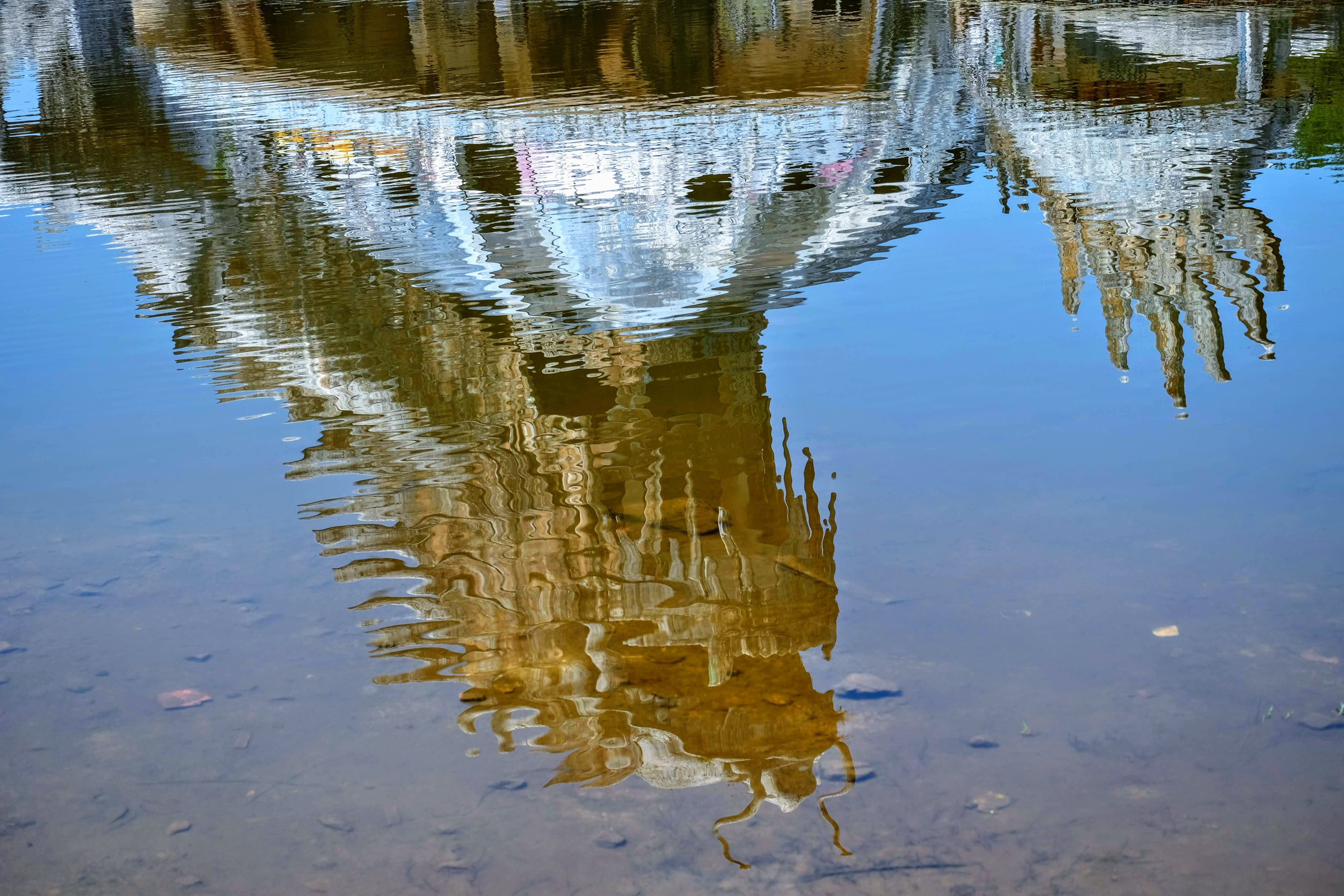