I love Slovenia, it’s one of my favourite European countries as it really is a green and pleasant land. This country is lucky to have Europe’s largest population of brown bears. The only problem is that they cull them. That’s right, they cull a species we have hardly any of in the first place.

This is despite widespread criticism from the rest of Europe. In 2017 the government granted permits for hunters to kill nearly 100 bears and 8 wolves. Their argument is that they damage property and livestock but there are many methods being implemented in Europe to prevent this, so it doesn’t really stand up as an argument. An ecosystem without predators is weak and it’s difficult enough for them to survive in these times.

Slovenia don’t seem to really exploit their bear population for tourism purposes although that would seem an obvious answer to recoup their losses. There are a few photography tours and they make upwards of 150 euro per day but they could easily organise safaris and build more hides. Although wildlife tourism comes with its own set of problems, many would love a slice of Canada on their doorstep and Slovenia really is beautiful. At the moment it just isn’t that accessible to people without knowledge or transport.

Back in 2002 a representative of the Environment Investigation Agency in a complaint to the European Commission said “This planned hunt goes against science, a huge wealth of public opposition and just plain common sense.”

They may be right, especially as bear populations are so sparse and fragmented across Europe, as animals by their very nature, move around. The genetic diversity of the populations of wildlife is drastically reduced by the small numbers as well as their inability to breed with other populations. Wildlife is also as much of our heritage as castles and paintings so why would we ever choose to destroy that?

Slovenia also has not one, but two endemic species – the marbled Soca trout and a blind salamander. Their salamander is the world’s only vertebrate that lives exclusively in caves and it makes its home in the karst cave pools.

But what is a karst cave? Well, Slovenia should know as the term was coined here, there are currently over 8,000 caves in the country and more are discovered every year. Karst is an umbrella term for underground rivers, caves and rocky ground with no surface lakes or rivers. This landscape is a result of water dissolving the limestone with fascinating results.

Despite its beauty and wild places that draw many visitors to this part of Europe, Slovenia still asks for more bear and wolf culling permits each year. Hopefully, they will realise the natural wonders that they have and become more like other countries of the world that give their wildlife human rights and learn to live alongside it. 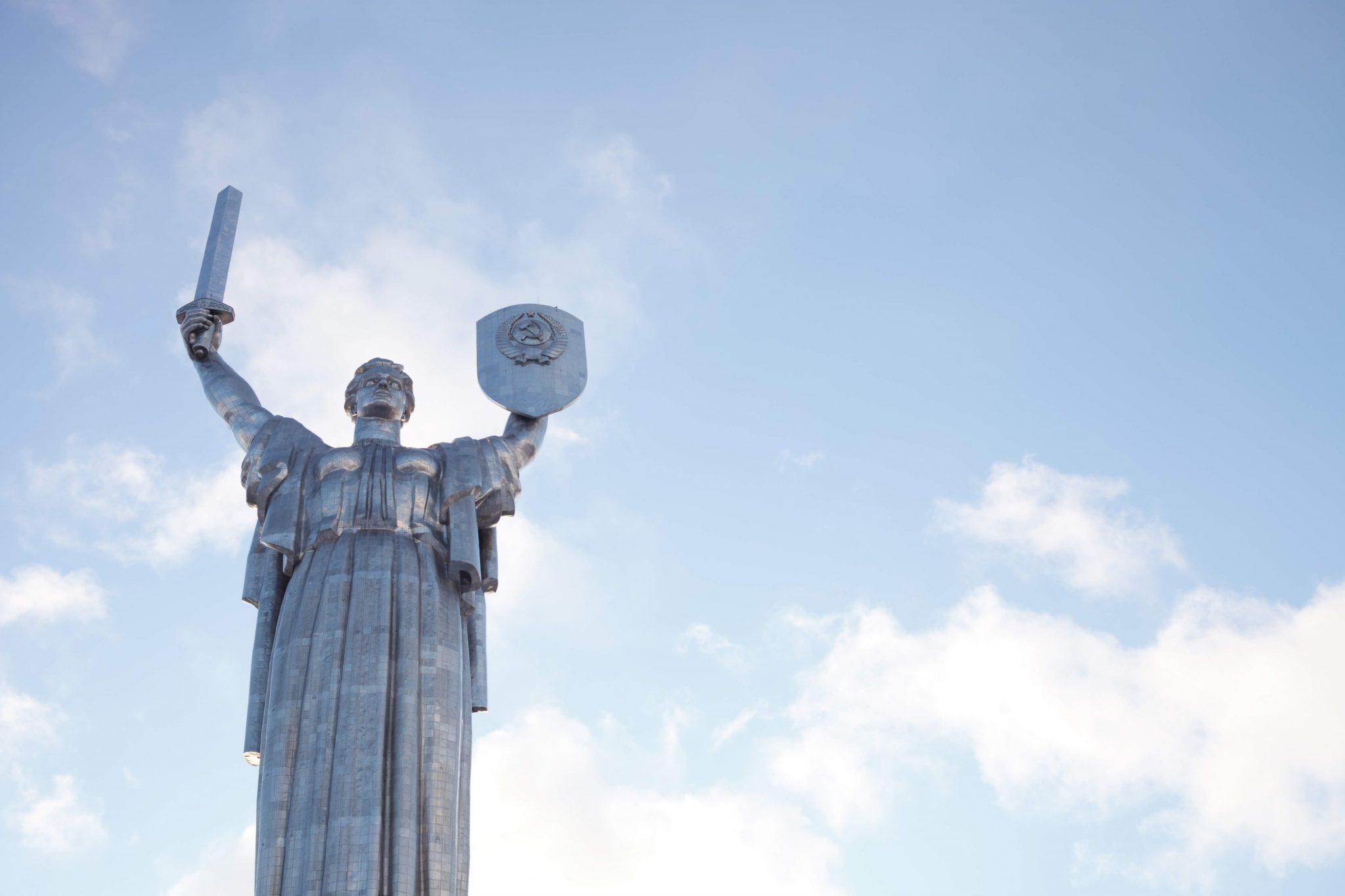 Why Kiev in Ukraine is one of my favourite European cities