Tortuguero is just heaven. Its a ballache to get to but it is heaven. I got a bus from Puerto Viejo to Puerto Limon and then onto Moin where you can get a boat which takes 3-4 hours. Moin is pretty industrial and the dock is not very appealing but you soon get away from all that.

I got the last boat at about 2pm and on the boat journey, I saw a racoon, a family of howler monkeys and a sloth dangling from a tree overhanging the water. I was very excited about the sloth as I have been going on about seeing one throughout my entire trip and I messaged Steph later to say that I finally saw one.

We picked up a Canadian girl from another village and she and I ended up sharing a room as there is not much accommodation in TT and the hoteliers meet you off the boat. I booked my tours for the next morning, bright and early.

At 6am we set off in little canoes to boat around the jigsaw canals and we saw wildlife! As well as howler monkeys and spider monkeys I saw two river otters! The neotropical river otter is found all over Latin America and is a near threatened species. Fur hunting in the 50s to the 70s meant that local populations became extinct.

Just like the British otter, it has bounced back to an extent but it is still hunted to a lesser degree and their habitats are threatened by the ecologically murderous pastimes of ranching and mining as well as the ongoing battle with water pollution.

During times of drought, they can clash with fishing communities. It could be that the fisherfolk become their guardians if they are sufficiently rewarded for doing so whether by altruistic feelings or cold hard cash. The otters are a species indicator so if they are in poor health or declining then that signals that their environment isn’t in a good way.

We also saw turtles, iguanas, lizards and birds – it was awesome! TT has 111 species of reptiles, 57 amphibians, 60 mammals and 300 bird species. This is why Costa Rica is freaking awesome.

After the river trip, I went for a wander around tiny Tortuguero and I bumped into an Israeli guy who’d been on another boat with his mum and sister. He was with a Costa Rican guy and he asked me if I wanted to get stoned. I did so we sat in a tree and got high. The CR guy spoke with a Caribbean accent as they do on this side of the Central American coast and I loved it. Tortuguero is pretty mellow at the best of times and we took it to a new level.

I went for a hammock nap after that and in the nighttime, I went for the turtle walk on the beach. It was completely bizarre as there were loads of tourists all staring at one turtle’s egg-laying region. We then all moved to another part of the beach where a mother had laid her eggs and was heading back to the ocean. Her way was lined with tourists like a pop star on the red carpet, there is no privacy in a turtle’s reproductive cycle anymore.

We witnessed the Atlantic green sea turtles and the beach is the most important nesting site for them the Western hemisphere. The IUCN has classified it as an endangered species, mainly due to the overexploitation of eggs as well as adults and juveniles. Overfishing and marine pollution are also factors in its decline.

It is also essential that you don’t wear white t-shirts or use torches as this can disorientate laying females. Giant leatherback, hawksbill and loggerhead turtles also nest here. There are many organisations operating around the world to protect sea turtles and doing some great work.

The leatherback turtle is a record holder in several areas, it the largest of the turtles and it is also the most widely distributed of all reptiles across the globe. The interesting thing about a leatherback’s shell is that it is rubbery and not hard like a normal turtle’s shell. This is coupled with ridges which make the leatherback so hydrodynamic that it can dive to depths of 1,280 meters which is deeper than any other turtle.

Hawksbills are the fitties of the turtle world with incredibly beautifully coloured shells. Its beauty is its downfall as it declined 80% from hunters after tortoiseshell to make ornaments, tableware and jewellery. Japan alone imported 2 million over 42 years in the 90s.

They are prolific egg layers and can lay 140-200 eggs compared to the leatherback which lays 65-115. It is believed that the Eastern Pacific population is most at risk of extinction.

They also prefer coastal waters in tropical locations. Their narrow head and ‘beaklike’ mouthparts mean that they can grab food from reef crevices. This specialist adaptation is essential to them as they feed almost exclusively on sponges.

Their sponge diet means they cannot be consumed by humans so they have that on their side. Keeping the sponges in check is vital to the reef ecosystem as they will take over if not gardened effectively by predators like the hawksbill.

Sea sponges are an essential marker of the health of a reef and the ocean in general. As they are filter feeders they suck in high quantities of seawater every day and they are locked to a certain geolocation as they don’t move. The biomarkers that are used to measure their reactions to global warming, ocean acidification and oil spills are morphological so they affect the very structure of the organism.

This means that scientists can collect data on their colour, shape, size, attachments to the reef and the proteins that they release. By mimicking environmental stressors in a controlled environment, the sponges can help us to more accurately predict what these events would do to a reef.

Loggerhead turtles are the largest of the bunch with a hard shell and they are named after their large heads. Their preferred habitat is coastal bays and shallow water above continental shelves. This means they are easier to see and study than other species.

They have been specifically been chosen as the subject of studies as to whether turtle excluders work in fishing equipment and their biology has been studied in relation to best practice in terms of their habitat management. So the good news is that sea turtle research is funded and the collection of data is ongoing and will provide more insights in the future.

Another fascinating fact is that the temperature inside a sea turtle’s nest determines the sex of the hatchling just like caiman. At 29.5C they will be a bit of both but higher than that and they will be female, lower and they will be male. Male turtles spend their lives on the ocean wave and they never return to shore. 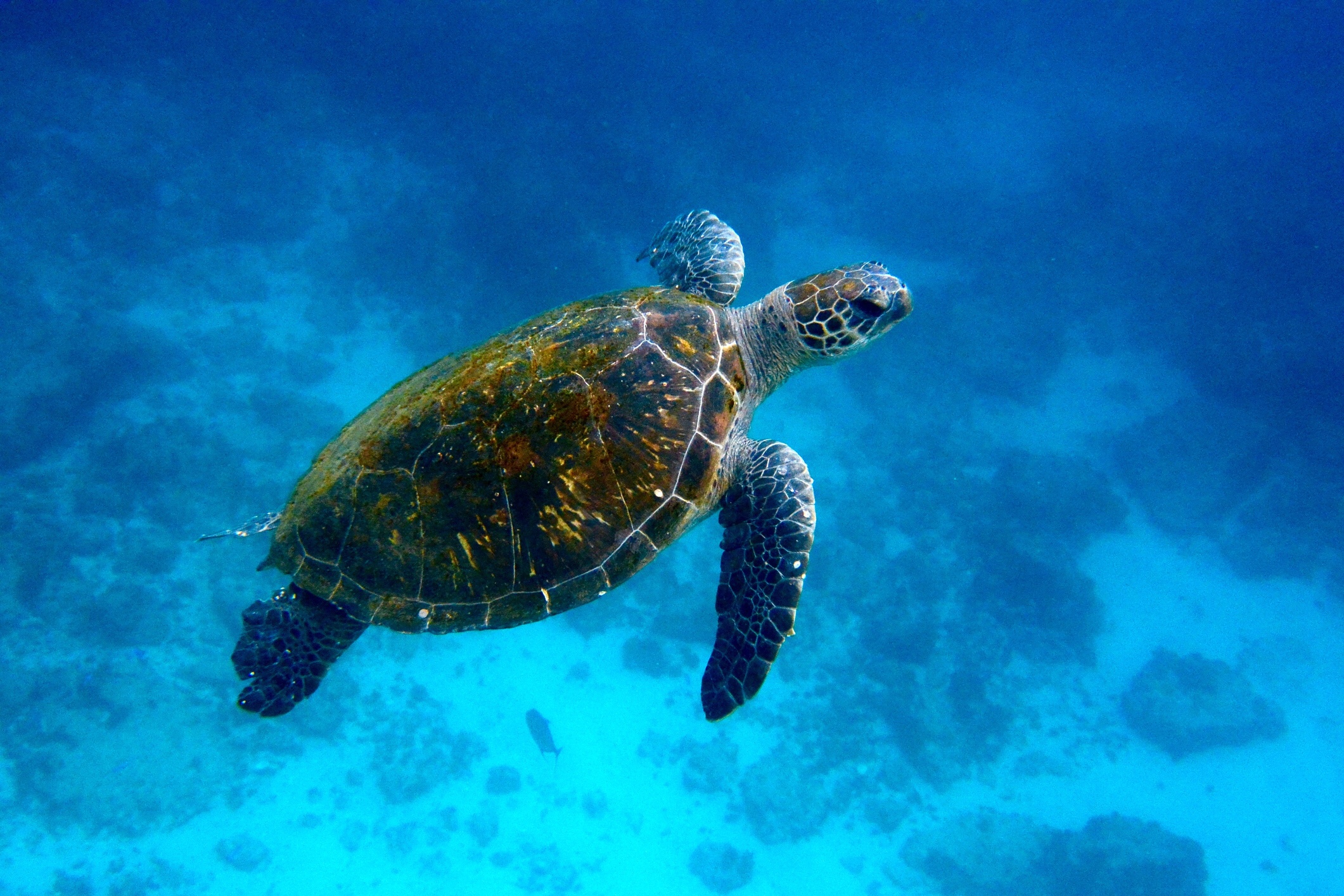 How good is wildlife watching in Costa Rica’s Monteverde? 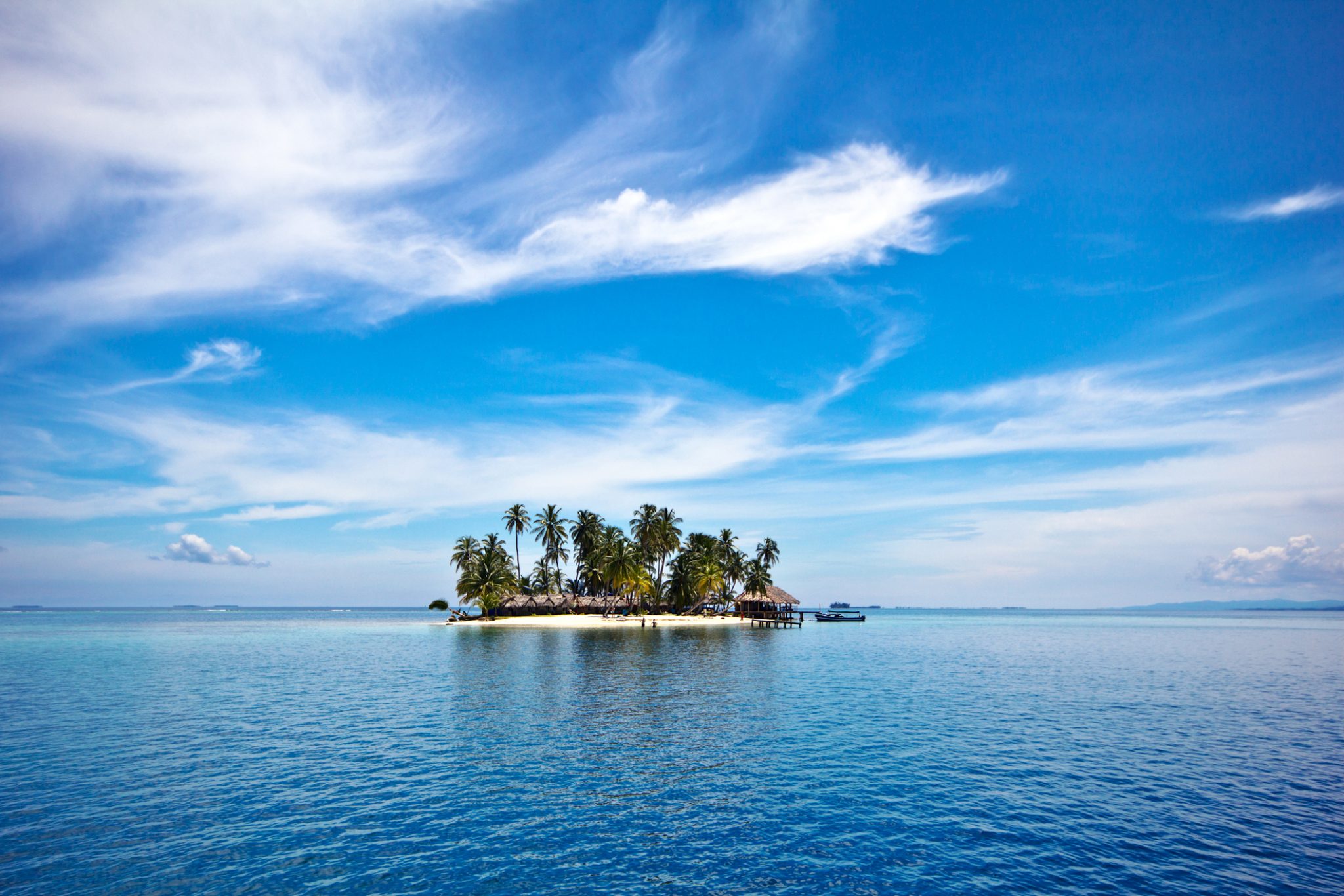