RED January is a scheme where you do something active every day – I decided that I was going to run every day, because running every day is totally free. I didn’t have to worry about gym times or subscriptions or equipment.

Neither do I know too much about exercise routines but I do run on and off. Even though I’ve even done half marathons in the past, but I wanted to take it further. Dedicating myself to running was the perfect way to stay focused on my goal.

I am one of the hundreds, perhaps thousands of runners in Britain that has dreams of doing a marathon, but I struggle to get motivated. I’ve signed up to several marathons but I’ve let life get in the way. Running sometimes felt like such a chore to me, even though there were elements that I liked about it. The main thing I struggled with was getting out of the house.

On new year’s day, I wasn’t hungover at all so I went for a run around the estate that I lived in. I’d done a few runs before Christmas so it felt ok, I wasn’t too fast but I didn’t hate it either. Being off work meant that I could get into a routine much more easily, as I wasn’t back in the office until the 6th of January.

By the time I was back, I’d cemented half an hour’s worth of daily running into my routine. Luckily, work wasn’t too busy so I got to leave on time to eat my tea and then go for a run afterwards.

When I started to feel like my goal was achievable, I began to tell people what I was doing. The positive responses made me feel good, but there were some naysayers. One friend told me that it was ‘incredibly bad for me’, which I struggled to believe.

If you’re running long distances and you have an injury – then I’m sure there are drawbacks to skipping rest days. I made sure to only run a couple of miles every day and I wasn’t trying to get a personal best.

The physical impact of running

The benefits started to kick in after about 10 days – or should I say that I started to feel them more deeply. It took me less time to fall asleep, I felt less physical symptoms of anxiety (the mental ones remained) and my running improved.

I’ve always been a slow runner, as I always tried for longer distances over speed, which I now think is one of the reasons why I found running to be such a chore.

When it got to the middle of January, I could see the wall approaching – I would procrastinate more and my motivation dipped. I didn’t want to run away from this challenge in the metaphorical sense, so I did a few runs that I didn’t enjoy so much.

Once I accepted that I’d chosen this and there were less than 10 days to go, my determination returned. With any physical challenge, there is always a wall. I felt so proud that I’d finally managed to get past it to keep on running.

The mental impact of running

I’ve had mental health problems like anxiety, depression and OCD my whole life – so doing something physical yet achievable like this was perfect for me. My last week of RED was a breeze as I could see the goal that I had in mind becoming a reality.

The fact that I didn’t give up made me feel good about myself. Not only that, but I had a better relationship with my body. When I felt any pain or bodily sensation, I thought about where it came from, instead of panicking about it so much.

Not every run was fun by any means, and sometimes I would go ‘plogging’ (picking you trash while running) to give myself something to aim for. One thing I didn’t aim for was personal bests, but because I was running short distances, I got them anyway.

I’ve started doing longer runs now and my times are the best they’ve ever been. Making my times faster before attempting longer distances really worked for me.

Read more: It’s not just RED that’s getting people out, this blogger discovered her kids was the best personal trainer she could ask for!

If you love running and sustainability, then check out the beautifully designed and amazingly comfortable allbirds running trainers: 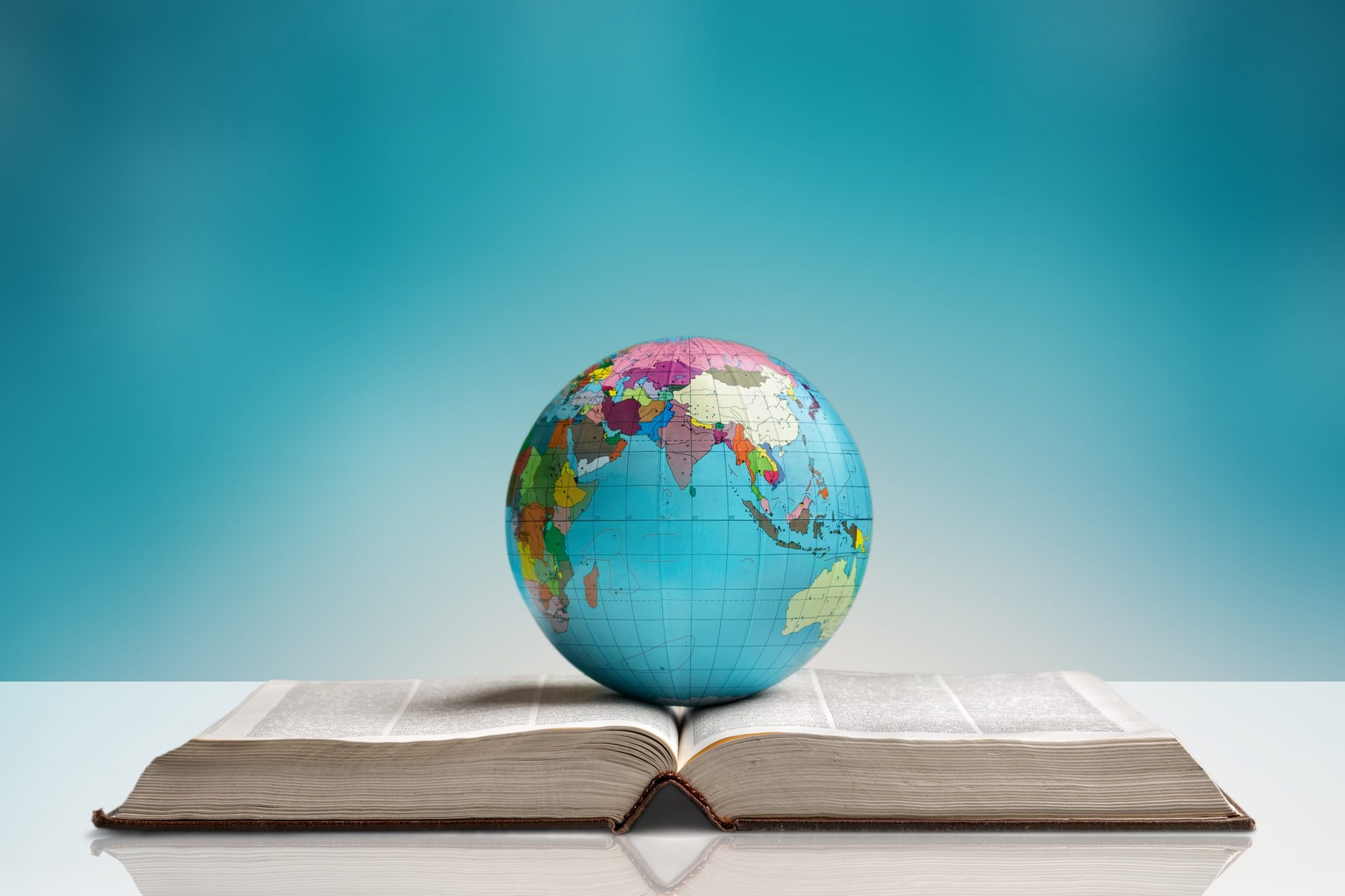