I absolutely love dogs but stray dogs can be a nuisance when travelling, especially if you don’t encounter unfriendly dogs at home.

I’ve had wonderful experiences with dogs on my various trips, but I’ve also encountered aggressive dogs, especially in Asia.

The USA, Brazil and China have more dogs than any other country, but India and Philippines reportedly have the most strays.

The Philippines has been heavily criticised for the inhumane way it deals with strays but there are charities doing great work to save street dogs around the world.

The Netherlands implemented free neutering programmes and strict controls and now it has next to no strays.

Here are five tips for dealing with all the issues you may face with stray dogs while travelling.

1. Get your rabies jab

Getting a rabies jab is expensive, you need three doses and it can be hard to find, but it’s so worth getting as it buys you more time to get to hospital if you’re in a remote area.

Take your vaccination card with you to show (plus a digital copy) when you had your doses as this helps hospitals to get you prophylaxis treatment if you get bitten.

Don’t let dogs lick you if you have cuts, and avoid getting bitten or scratched by monkeys, cats, bats and dogs. There is currently no cure for rabies.

Dogs can be aggressive for many reasons, including being protective, defensive, possessive or fearful.

Body language is a good way to avoid unwanted contact with stray dogs or to neutralise any aggression you may encounter.

How to deal with stray dogs:

3. Lone dogs vs packs of dogs

Packs of dogs are much more dangerous than lone dogs who don’t have backup. If you’re in a difficult situation with a lone dog, then try carrying a stick or pretending to pick up a stone.

I don’t want to advocate aggressive tactics but if nothing else works then carrying a stick or stone may make you feel more confident. The stone method does work but I would only use it if you’re dealing with less confrontational dogs.

If you’re dealing with a pack then call for help immediately as the presence of more people may disperse the dogs. Local people will be used to dealing with dogs behaving this way and will have ways of dealing with it. All the people I’ve met understand the fear of stray animals so they won’t mind seeing them off.

Discover where the dogs are, as packs like places like wasteland close to busy areas, (like behind train stations for example) can be seen as their ‘territory’ as not many people venture there.

In the evening, you might hear dogs barking or howling which will alert you to their presence in a certain place. If you see a few dogs heading in one direction, then they may well be meeting with their ‘gang’.

Places with a lot of people won’t have gangs of dogs and you can always duck into a restaurant or shop which won’t be deemed as a stray’s territory.

Dogs will often follow you as it makes them feel safe and they like company. If they’re not aggressive but they are waiting for you or choosing your direction, then this may be a good thing. If they suddenly disappear for no reason, then there may be more aggressive dogs in the vicinity.

You will come across animals in distress, and I saw dogs in India and Bangladesh in such poor states that I’ll never forget it. If an animal is very small like a kitten or puppy then you may be able to transport to a rescue centre where it may get looked after.

It can be difficult though, as I met a couple who were hand-rearing a kitten in Laos, they struggled to get her to feed or rehome her so they took her to a centre in Luang Prabang.

There are quite a few animal rescue centres that accept volunteers or donations that you’ll come across on your travels. If you do volunteer, make sure to protect yourself from disease and bites when dealing the animals. If you have any doubts, don’t work with that animal.

I hope that you have good experiences with dogs and wildlife on your trip! If you have any stories or tips that you want to share then let me know in the comments below. 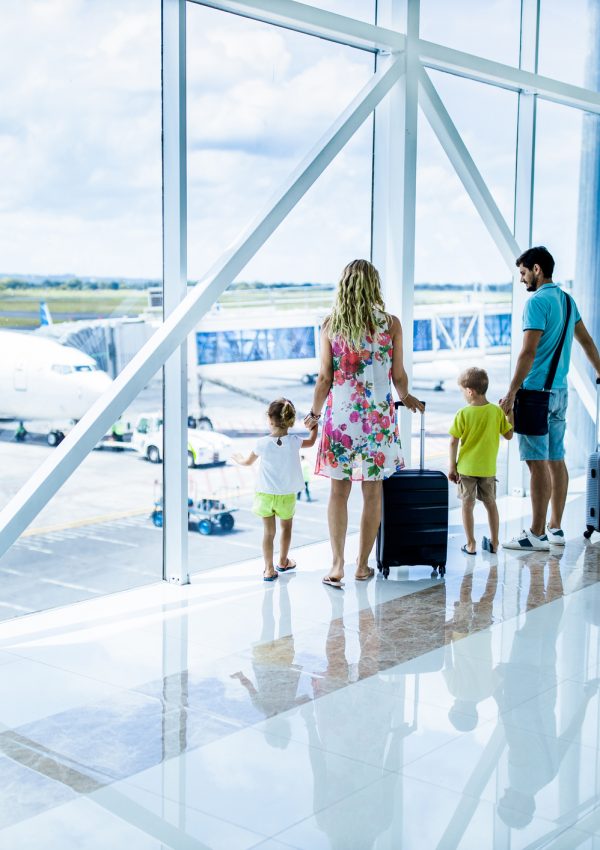 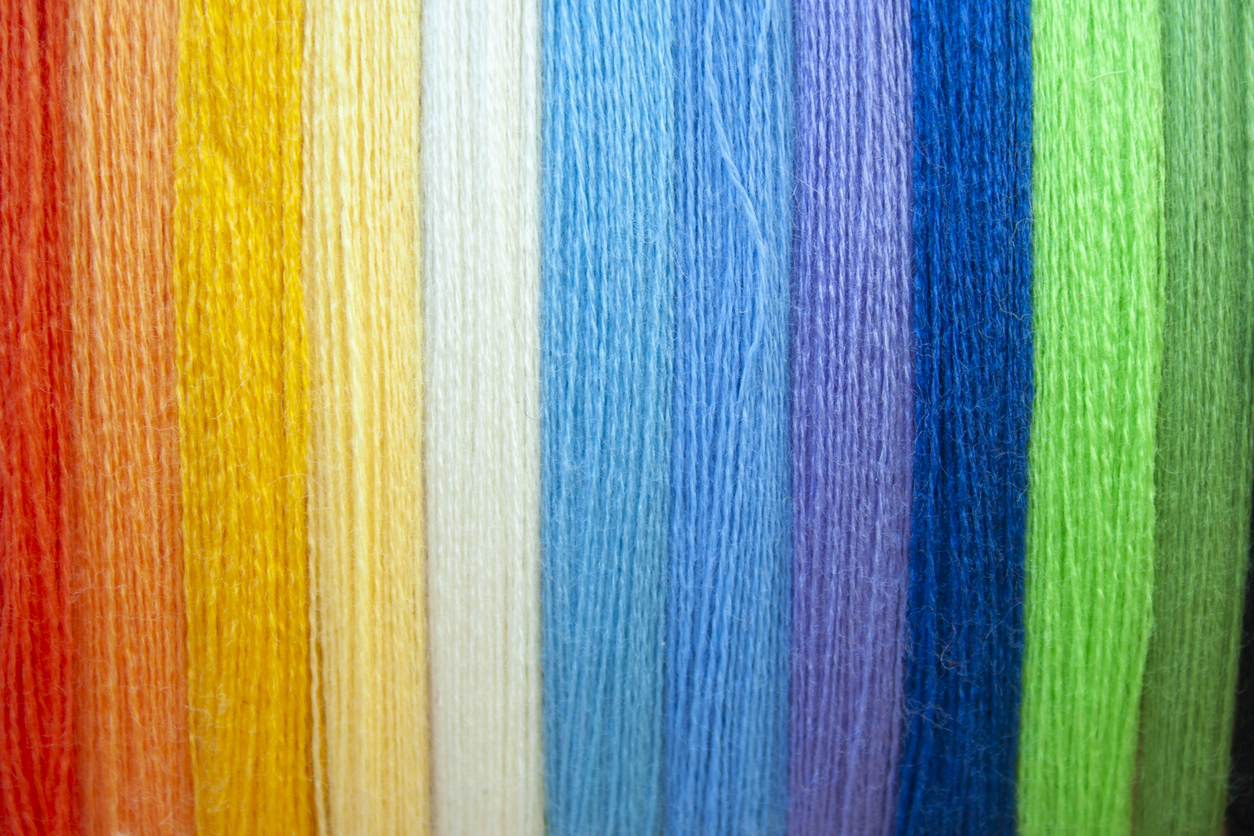