One of the last spots on the Chernobyl Tour is the abandoned town of Pripyat, which may be one of the most interesting areas to explore.

Pripyat was built in the 1970s and named after the river. It’s purpose was as a toy town for workers at the nuclear power plant.

You are given a choice about which buildings to explore (you’re technically not allowed to go inside) and we chose the old swimming pool.

It feels like we relate to abandoned places more than ever, as the COVID-19 crisis makes tourist attractions quieter than ever.

These stairs look hazardous, and the truth is that they were as our guide slipped and fell down them. She was ok though. The plastic was put on the stairs to decontaminate them which unsurprisingly, didn’t work.

There was glass all over the floor and we reached the basketball court first.

Even though much of the roof has fallen in, the board behind the net is still intact.

One of Chernobyl’s gorgeous dogs followed us around the swimming pool as they love to follow tourists, treating it as a walk.

The Azure Pool is known as Lazurny and its clock is still intact, but frozen in time.

The glass has gone from the windows but the double diving board also remains.

The pool was actually still used for 12 years after the Chernobyl disaster, and it was one of the last buildings to be abandoned.

The pool has been featured in the Pink Floyd Marooned video as well as video games like the S.T.A.L.K.E.R. series and Call of Duty 4.

Underneath the diving board, you can still see the starting blocks. The tiles are peeling off one by one inside the pool.

The last swim anyone took in the Azore Pool was in 1998.

If you want to see more of the Chernobyl exclusion zone then try Chernobyl Tour: The abandoned Kopachi Kindergarten.

Read more about urban exploration of abandoned places in these posts: 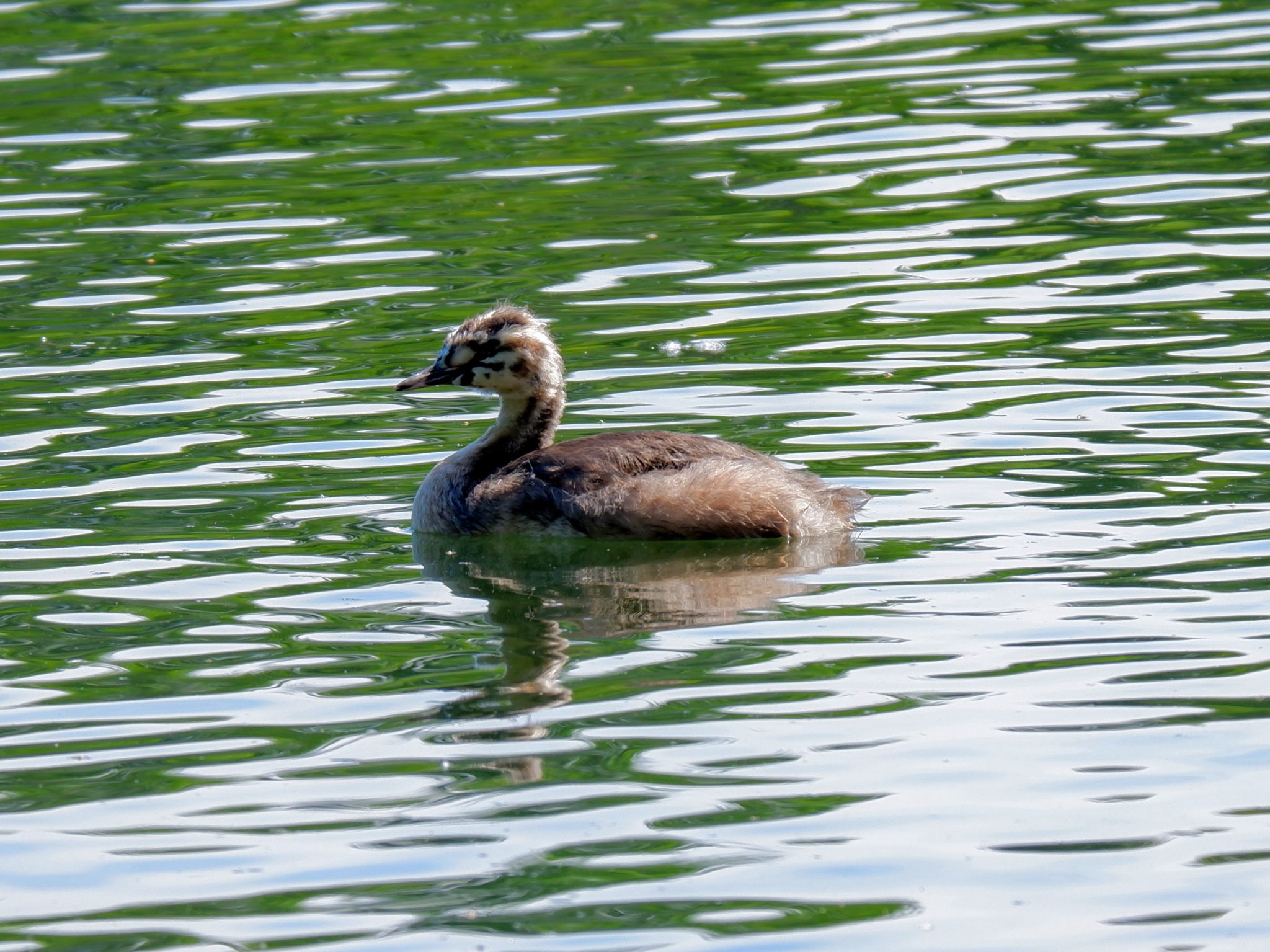