Despite my worries about being in Munich on my own, I really liked the city and I also made friends so my fears were unfounded.

I stayed in the only hostel I could find that had any beds which was a massive 40-bed basement dorm with only one plug socket that everyone fought over.

I went on a mega wander around Munich and walked for miles. It was great, I also went on one of the free walking tours and I bumped into three girls that I met in Salzburg who were on a bus tour of Europe. They were staying in the hostel next to mine so we agreed to meet up later.

I had booked onto the Third Reich tour of Munich, it was at the risk of learning something but I was willing to give it a go.

In the early part of the 20th Century, Munich was known as ‘Hauptstadt der Bewegung’ or the capital of the Nazi Movement. Even though Central Munich was heavily bombed by Allied forces, many of the Nazi buildings still remain.

We went into the beer hall where Hitler started giving his speeches and people would throw their gigantic beer steins at him. He was scurried offstage by his heavies but if one of those had hit him he might have died and history would be so different.

Fascism has made a comeback regardless, and sitting in that beer hall I never would have believed that America would have a fascist president. That despite this warning from history we have learnt nothing.

Our guide liked to build moments of contemplation into the tour, during one of these silences an attractive Australian guy approached me and I lent him my phone to text his friend. It was a fortuitous meeting as he missed his train to Paris due to all the laboured periods where we were supposed to be thinking about the terrible pointlessness of war. We were too young for all that though so as he had my number we arranged to get pissed that night.

The English girls were also staying in his hostel so the five of us went out to an indie club together along with his German friend. He’d been to Manchester so we talked about that as well as his love for the programme Coupling. Anyway, the night ended with nobody getting off with the fit Aussie guy and the next day the German texted me and I replied in confusion but realised that had clearly attracted the wrong one and didn’t get back to him.

A less good part of the Munich trip was visiting the Dachau concentration camp. I went on a tour that I’d booked at the agency along with the Third Reich tour so I knew it would be as informative as that.

It’s full name is KZ-Gedenkstätte Dachau and it is a short tram journey away from Munich. Dachau was actually the Nazi’s first concentration camp, paving the way for more sadism, inhumanity and brutality elsewhere. It was built by professional scumbag Heinrich Himmler for ‘political prisoners’ in 1933. There were 200,000 people that came through its doors and at least 43,000 were killed.

It was worthwhile but very harrowing and I had nightmares that night. It affected me more than Auschwitz, I think because of the images that were on display and because it hadn’t really been rebuilt so it was much rawer. It might also have been having a guide which I didn’t have when I visited Auschwitz on another trip.

My trip to the South of Germany was a feast of history but I returned to Austria so that I could travel into Switzerland and return to Germany later on. 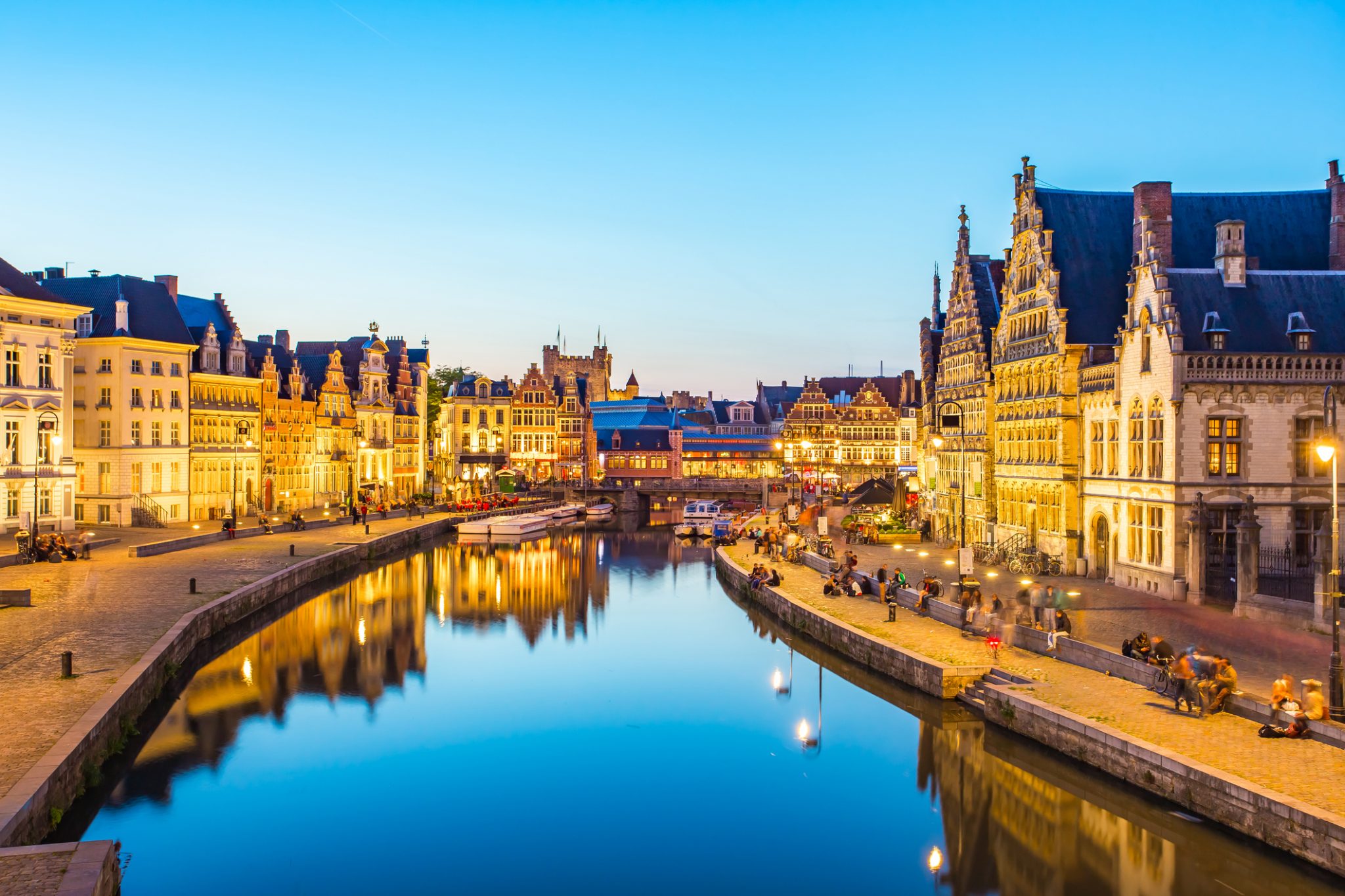 Why Ghent is my favourite place in Belgium