I was 21 years old when my bladder decided to go into battle with the rest of my body. It’s no coincidence that this was when I had my first live-in boyfriend so sexual encounters were frequent for the first time in my life.

It was also a very stressful time and again, it is not a coincidence that I had my first live-in boyfriend as he greatly added to my stresses. The third year of university can be a stressful time for anyone, but I had a job in a bar and a shitty boyfriend so I continued to deal with his problems, despite my own. Perhaps my body was trying to reject him.

I also had concurrent problems caused by synthetic hormones, namely the depo injection which led to my story of cervical ectropion. The pill didn’t agree with me either. Luckily I’ve now found a method of contraception that agrees with me and I now use the coil. My contraceptive woes only added to our problems but we moved out of the shared flat and never saw each other again.

I went travelling in South America after university and then studied for a masters when I returned. At the end of studying I started a serious relationship with the man I am now almost married to and that was 8 years ago. For the first six months of our relationship, I didn’t suffer from any infections but once I properly entered the world of work they came back and didn’t ever really leave. I don’t think it’s a coincidence that cystitis has joined me during the most stressful years of my life as I think that is a big part of the problem.

It was such a problem that my mum recommended a doctor in Manchester that she’d heard about through friends. This wasn’t just any doctor, this guy was a homeopathic doctor but I was willing to try anything, so I went. He was a very nice man who was actually a trained doctor. He was a committed Christian who had turned from GP to homeopathy peddler in his later years.

I went to his private surgery in his massive house several times and he prescribed me tinctures of cannabis indica (not actual cannabis, unfortunately). The droplets are diluted with water and you take different dosages over time. The remedy is supposed to get to the root of the problem but after months of treatment I still got cystitis. I emailed him and he told me to drink a stronger dilution of the remedy but I chose antibiotics instead. That was the end of that adventure.

I’ve also tried taking a daily low dosage antibiotic but I hated doing that as I was scared of antibiotic resistance. It’s also not great for your good bacteria to take antibiotics daily, you can alternate them to stop resistance but this was a dead end for me.

I was referred to a specialist by my GP which meant a kidney and bladder scan, a urine speed test in a mock toilet and a chat with a consultant. The male consultant basically said if the tests were fine then there was nothing he could do. A female nurse who took me to her office after one of the tests told me she’d been through cystitis when she was younger and I had to think about whether my pain was irritation from sex or an infection. She told me I had an ‘irritable bladder’, it’s not a medical term, it just means that your bladder gives you more pain than the average person.

I feel like I’ve talked about my treatments without really mentioning what I’ve been through with my bladder. I’ve had infections on holiday in Malta, Cyprus, Serbia, Nepal and Mallorca. The one in Nepal came after the stress of trekking Everest Base Camp and the others were due to the stress of travel or getting my work done before my holiday.

Cystitis around the world

I’ve been to walk-in centres around the UK in every month of the year and even on Christmas Eve. This means I’ve cried in the airport, on buses and in the office from the pain. Hours have been spent on the toilet, including days working from home with my laptop balanced on my knees in the bathroom.

I’ve tried drinking cranberry juice (it’s now been disproved but I could have told you that), D-mannose tablets, eaten parsley, downed wheatgrass and drank lemon barley but to no avail.

Read about the actual benefits of cranberries here.

I’ve spent hours trawling the internet for answers but it’s a grey area in many ways. I wanted to share my story as I know so many women suffer with interstitial cystitis and I want you to know you’re not alone. I wish women’s health problems were taken more seriously as UTIs can be nasty and debilitating.

If anyone has any advice then please share it if you’ve found a prevention method that works for you. Abstinence is not an option. 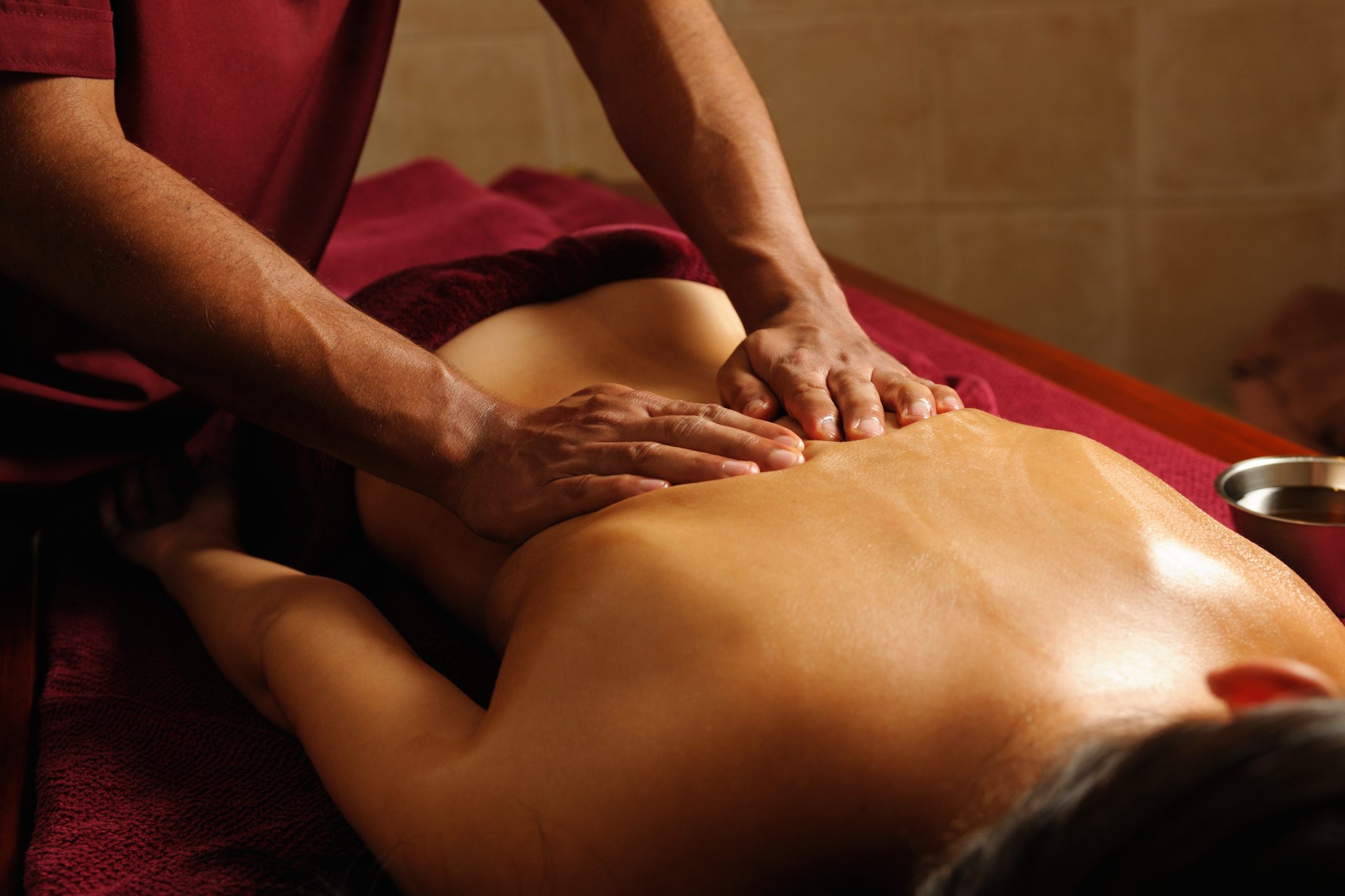