On our third day in Northern Cyprus we headed to Famagusta Bay to see ancient Salamis, one of the biggest archaeological sites in Cyprus. Firstly, let’s talk history as due to its position it has taken a big hit from the political situation.

In the shadow of Salamis is Varosha, an abandoned tourist resort that was fenced off by Turkish military after they invaded. Varosha’s Greek Cypriot inhabitants fled with intent to return but that has never happened what with the fence and everything. The UN prohibited any occupation that is by anyone other than the original settlers so now it is caught in limbo.

The few people that dare to venture over the fence describe the unfinished business left there with plants growing through it. There are kitchens with half-finished meals, a car dealership full of undriven cars, mannequins in outdated clothing never worn and the sea turtles that lay their eggs on the beach.

There was a sign stuck to the fence saying ‘I’ve left my soul inside – open up’. No doubt people are psychologically scarred from being forced out of their homes and parted from treasured memories. They didn’t take their photographs with them as they didn’t know it was goodbye. Just like the shoots in the concrete, ideas have germinated in those that pass by the fence every day. Now, some people want to build an eco-city near Famagusta, inspired by the nature that has taken over Varosha. No work has begun as yet.

Filmmaker Vasia Markides told the BBC in 2014: “To really take a place that is a symbol of war and neglect and hatred and abandonment, and turn it into a model that the rest of the world could use – to me it’s a success story even if we only bring awareness, a plan for other communities.”

We can but hope.

The ancient site of Salamis was founded in 1180 BC by Teukros and it is one of the biggest and best ruin sites in Cyprus which is why we were there. The temple columns and statues are very well preserved, though many of them have lost their heads to the swords of Christian zealots as they were seen to represent pagan worship.

So much great heritage gets ruined by this ritualistic ‘beheading’ by different religions but as we have seen so many times, all aspects of humanity are violated by war in order to secure a victory. I remember the Burmese did the same to many Buddha statues in Thailand’s Ayutthaya.

It’s a big site and you can see the ruins of the gymnasium, baths, theatre, the Roman villa, two basilicas, the Temple of Zeus, a reservoir and the Roman Agora. The best thing I saw was a snake sunbathing on one of the ruins, it soon scarpered once it saw us so I didn’t get the chance to identify it. We were hungry after all this sweaty walking so we headed to the modern city of Famagusta as we were fama-ished.

We ate in Famagusta’s main square, the waitress was very friendly and asked us what we did for a living. We told that we both make films/television/adverts for a living and she said she would love to do the same. It’s a shame as there are fewer opportunities in the north, especially as my friend Efi does make films in the south. We wished her well and returned to our resort in Kyrenia. 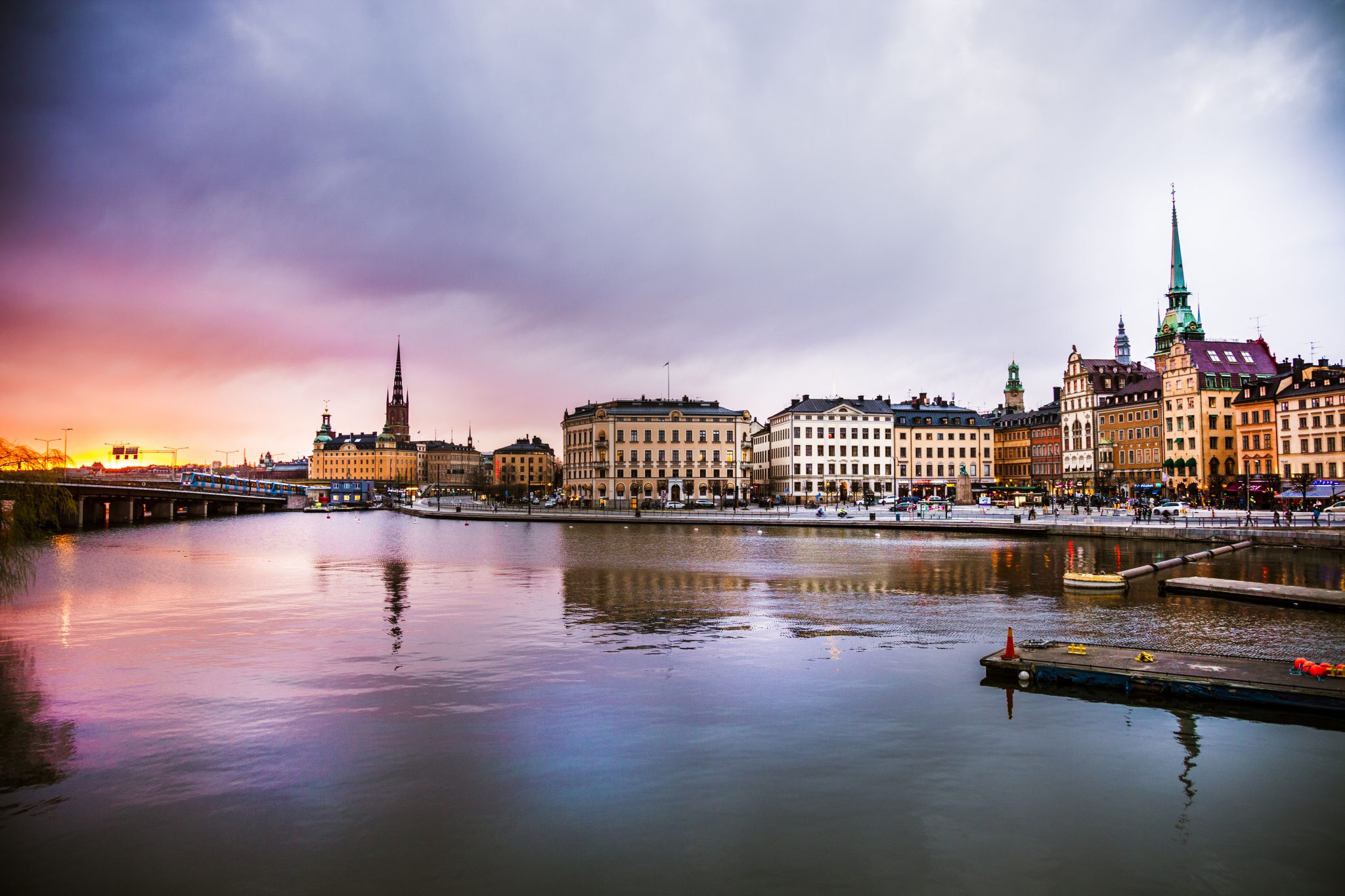 Getting Stockholm Syndrome in Sweden