I went to Venice in January 2008 and I can tell you it is incredibly beautiful in wintertime. There were less tourists then and I remember sitting in a cafe and drinking hot chocolate whilst feeling very happy.

Unfortunately, Venice is living on borrowed time. Acqua alta is the name of the floodwaters but I’m not sure what the Italian is for ‘way too many tourists’.

In 1966, the floodwaters reached 1.94m and the city can flood anywhere up to 60 times a year. If anyone in Europe deserves some carbon tax then it is Venice.

One time St. Marks square flooded and people danced in the water, there’s even a picture of a man swimming in it. There are some great photos of people having a great time but that is not to detract from the seriousness of the issue.

Cruise ships are increasingly a problem for Venice as it has become established along those routes in recent years. This means there are many people on the streets and some of them do spend a lot of money in shops and restaurants.

However, some of the people bring their own snacks from the ship and don’t actually spend any money, and the amount of day trippers mean that half of the visitors don’t actually stay in Venice nowadays.

Locals are being priced out, properties that are not flood damaged are being bought up. Even a gondoliers salary of £95,000 a year is not enough money to live here. Ultimately these problems could be dealt with and none of these are new problems, its just that they are all happening at once.

Flooding, tourism, crowding, high prices and reduced quality of life for locals are big issues in themselves but ultimately finding someone to deal with them and is the real problem. For a period there was no mayor or city government after they were embroiled in a corruption scandal involving the construction of underwater gates to use as flood barriers.

As well as the floods, Venice is also sinking. It is built on sediments which are compacting and industrial projects and groundwater removal have speeded up the sinking process. In the last century it has sunk by 9 inches. Ironic for a place know as ‘the floating city’.

It is so beautiful though that it isn’t surprising that people cannot keep away. Ultimately Venice needs all the management, funds and technology made available to them before its too late and we lose one of Europe’s most incredible cities. 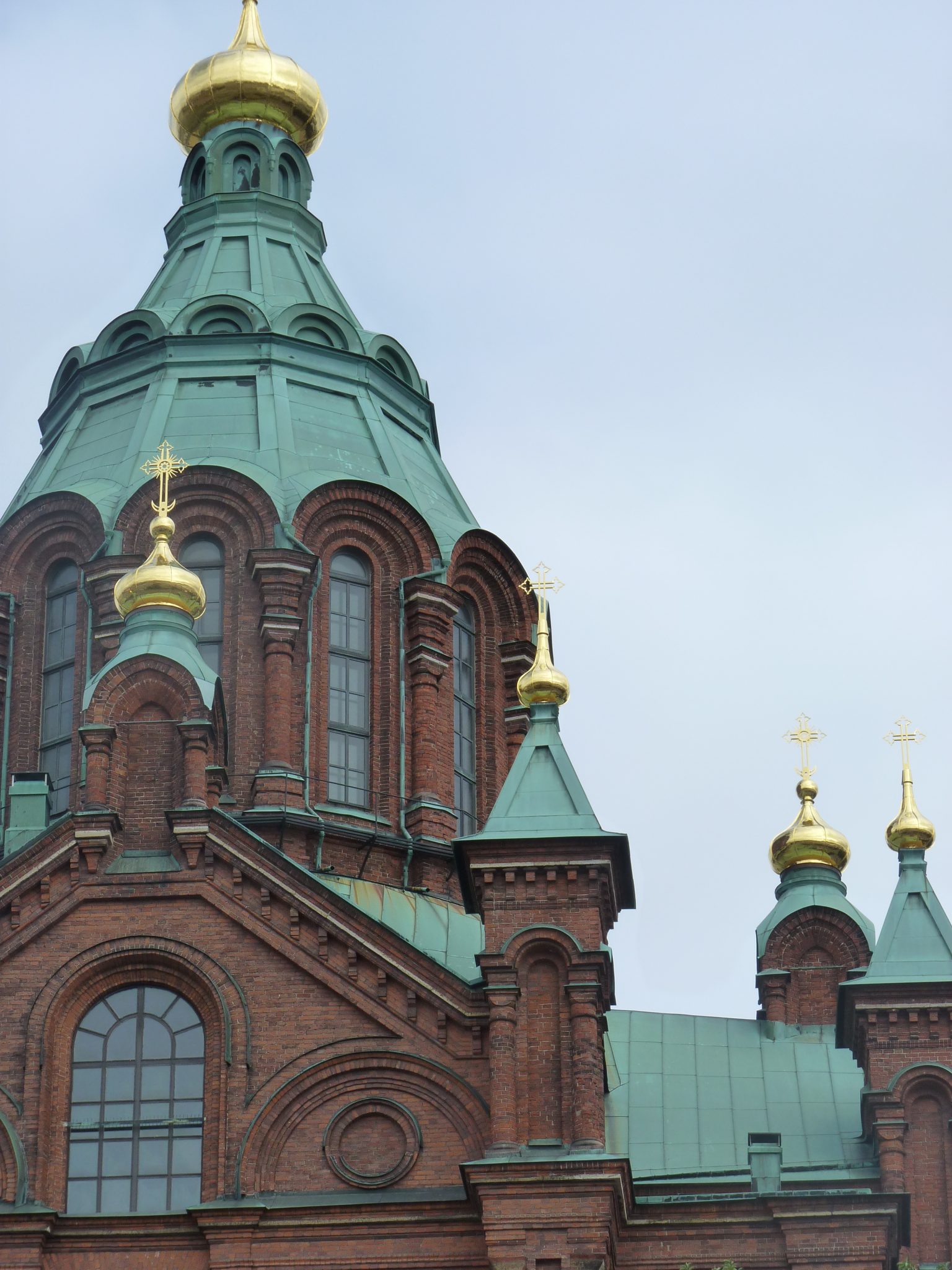 The story of the sights of Helsinki