Many moons ago, I visited Australia for 3 months to do some travelling and plant some trees. I went to Western Australia and lived in a house in Willagee with ten other travellers from around the world.

I was young and full of spunk at the ‘tender’ age of 18. As soon as my housemate Shreyas suggested doing the jump I knew I had to do it. I’ve always hated heights, but I absolutely cannot resist a challenge, especially then.

A few of us said yes so it was booked and off we went. There were four of us jumping and one came just for the ride. Alana was the one who took the insanely attractive pictures of me jumping, she certainly captured the indignity of my fear.

We went to Bungee West and signed our lives away, always the most alarming part of any adventurous activity. They also weigh you which I hated as I was troubled by my body size at the time. Once they know your weight, you are packed off with your cord in a bag and you walk to the top of the jump.

In the grand scheme of things, this was a tame bungee jump compared to some that exist in other parts of the globe. The highest jump in the world is Colorado’s Royal Gorge Bridge in the United States which is 321 metres or 1,053 ft high.

Bungee West was much lower at 40m and it had a pool at the bottom which made it less terrifying than swinging over a gorge or river. Shreyas went first and he hesitated when he was supposed to jump, which I then vowed not to do.

I jumped as soon as I was told, to make the jump more enjoyable you are supposed to put your arms out like a bird but as you can see I did not do that. I screamed my head off and you can see Kevin looking down at me in amusement. In the heat of the moment, my mouth became a black chasm.

Even though the jump was terrifying, the aftermath is almost worse as you are then dangling upside down on the end of a bungee cord.

I continued screaming even as I was dangling for what felt like minutes but was actually much less. A man in a dinghy chugged out into the pool to collect me and unhooked me from my cord with a big stick.

He then takes the strap off your legs as you attempt to recover from the shock of it all. You can see how red my face is here and I could not wait to get out of that pool onto dry land again. I could also enjoy watching my friends jump now that my ordeal was over!

The other two jumped successfully and definitely not as inelegantly as I. The combination of screaming and dangling did mean that I broke several capillaries around my eyes and forehead as you can see from this picture. I also got quite wet as I fell like a stone and my head and upper body went in the water.

I’m glad I faced my fears and a couple of weeks later, I tackled skydiving which was much more enjoyable. Bunjee jumping is a strange activity and I’m not sure that I would repeat it. It is the idea of swinging upside-down which puts me off more than the jump itself.

For me, it was more of a rush of terror than a rush of adrenaline. At least I have the hilarious photos to look back on if nothing else! Always go with a reputable company and check their safety record… 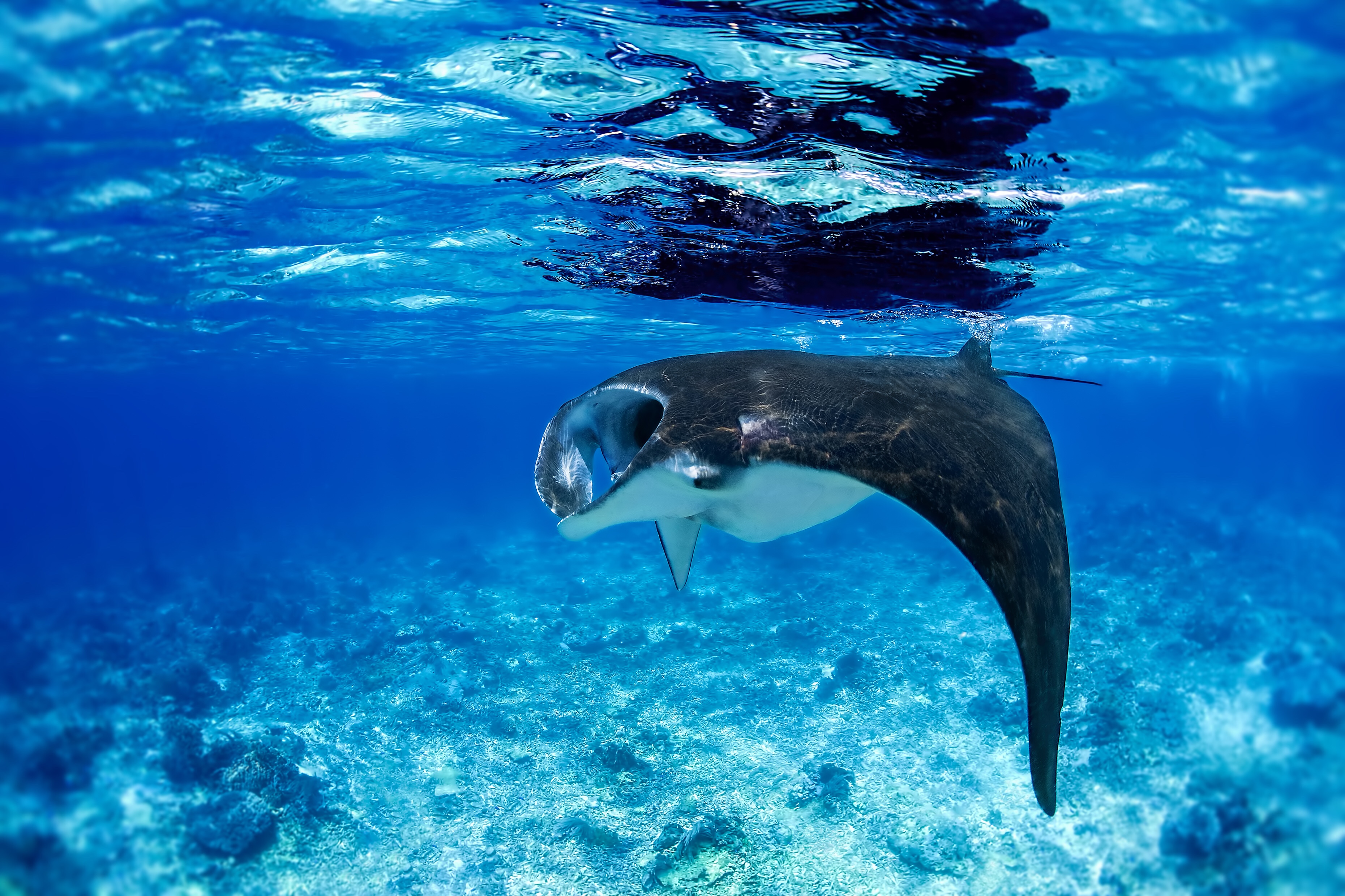 Ethical Travel: Snorkel with manta rays in a safe and sustainable way