When I was in The Gambia, a British tourist told me there wasn’t a blade of grass on Cape Verde’s Isle of Sal and it was just a rock. We didn’t listen to this negativity and went for my boyfriend’s birthday anyway. This is everything we got up to while we were there.

It wasn’t an action-packed holiday but there were things to do if you looked hard and love beaches. It’s a great place if you love kite-surfing.

There were a lot of British and German tourists in CV and we stayed in an apartment in the Melia Dunas Resort. Sal is not blessed with many accommodation options as it is a small island and all the tourists stay in the south. Check out the reviews here.

There were quite a few stray animals and we had cats outside our apartment wanting to be fed every morning, admittedly this is because I fed them. One of them did a wee in our apartment and it wasn’t pleasant. I also picked ticks off a stray dog which then followed me and it was heartbreaking.

We went on a trip to see the lemon sharks in the reef, we glimpsed their fins above the waves and I loved seeing sea slugs and starfish. The sea slugs spurt out purple liquid if you disturb them. The local men have sea shoes that they try and get you to rent. Unfortunately, it wasn’t sea turtle season so we couldn’t see any laying or hatching.

We hired a car and drove around in the dust, this photo was taken at the very north of the island where they really is nothing. The car was covered in dust and it broke down near the capital of Espargos. Luckily it wasn’t far from the hire place so they picked us up and gave us a new car.

One day we went horseriding along the beach and two dogs came with us which was nice. The sun was beating down on my face!

We also visited the place that made the island famous – the Pedra de Lume salt crater.

As well as the Buracona ‘blue eye’ which is a natural lake that resembles an eye, in bright sunlight it looks very blue.

This is the view from Palmeira on the West coast, where boats depart from and people, like these two boys on the board, go fishing.

This is a beach gym on Santa Maria beach which is the hub of Sal tourism in terms of restaurants and hotels.

This beach near Santa Maria is where the kitesurfing school is, the sky is alive with the kites and it is owned by a famous kitesurfer. There is also a cafe where you can sit and watch people take lessons.

We went on this catamaran for my boyfriends birthday and we were hoping to see whales or dolphins. We went snorkelling but we didn’t see any fish as the water was quite deep. They do provide you with alcohol and biscuits but the journey back was rough and I felt a bit ill.

We found a random beach on the west coast when we were driving around, there was an abandoned hut with cats living in it with kittens so we fed them.

This is a praying mantis on our terrace, it was very feisty!

This is the motto of Cape Verde, its hard to find action in such a laid-back place but its good to relax.

Should you go to Cape Verde?

Overall, I liked the small town of Santa Maria and I liked seeing sea creatures and a few migratory birds. I also found the barren landscape interesting. Its remote location means that certain foods are hard to find and the local food is better than the imports. Its also good to have the opportunity to speak Portuguese. 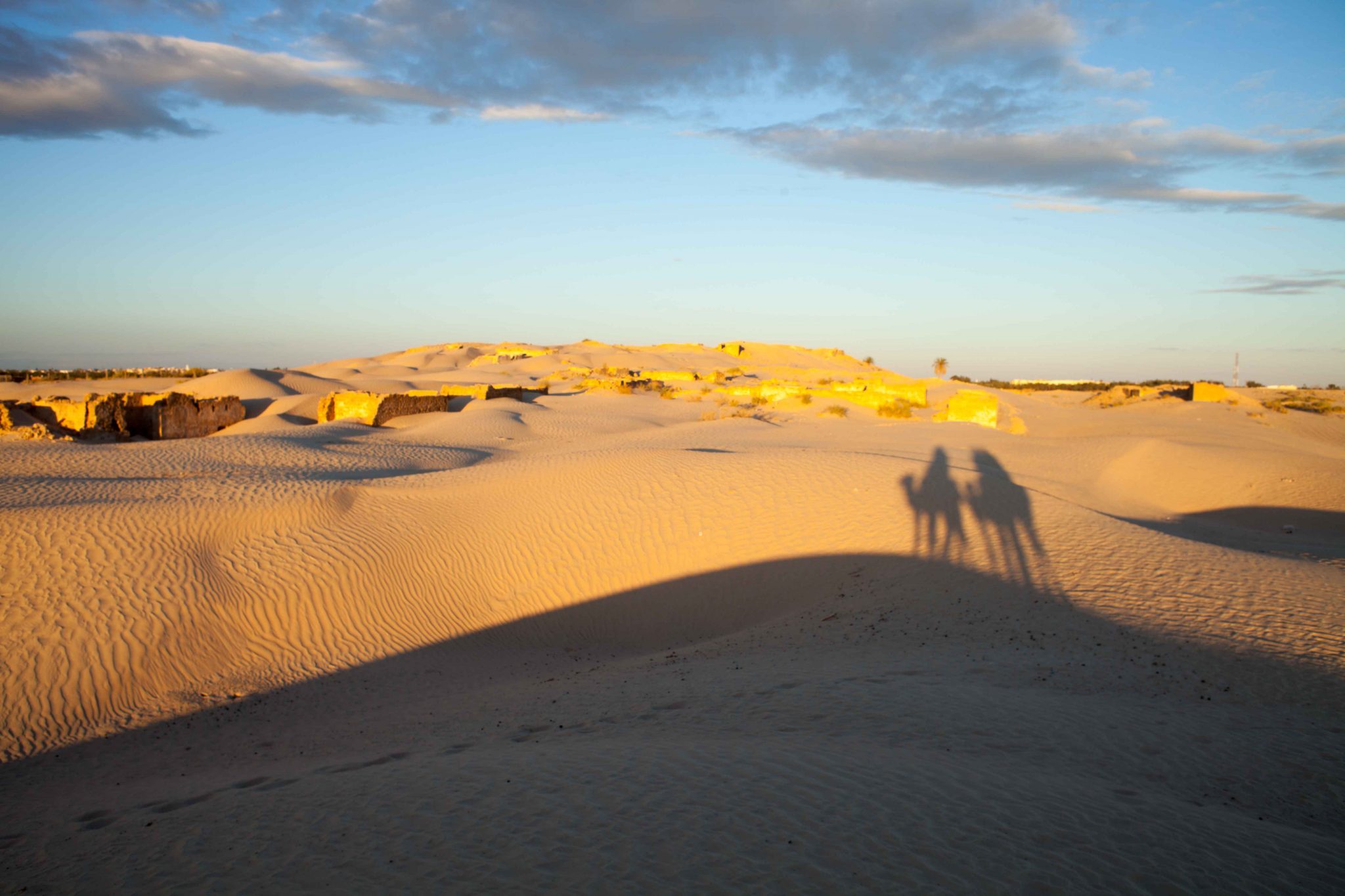 The wildlife of Kololi Beach in The Gambia