Cruises are big business, but as climate change and overtourism worsen, are they an environmental and ethical way to travel?

These companies have had a lot of bad publicity in the past few years, but do they deserve it? It seems that despite the pressure from consumers and governments, cruise companies have done impressively little to clean up their act.

While some companies are doing more than others, there are profound ways that cruise liners are bad for the environment. Ultimately, to create a city in the sea and make money from it, is difficult to achieve in a way that is ethical and environmental.

7 reasons why cruises are bad for the environment and an unethical way to travel:

Tourists sleep and eat on cruise ships which means very little is spent in the local economy and this is a problem across the world – from the Caribbean islands to European cities like Venice.

The beauty of independent travel is that you interact with the people, the culture and support the economy. If you’re not paying local people for goods and services, then you shouldn’t be in that country.

Not only that, but one author claims that cruise companies boycott ports if they increase fees, as well as investing in their own ports, to further grab money away from the country they’re docking in. They also recommend excursions that they will profit from.

2. They pollute the air

The air pollution emitted by cruise liners is thought to be comparable with that of mega-cities like Beijing and Santiago. After a year, ships run by the Carnival Corporation released more cancer-causing agents into the air than the whole of Europe’s cars combined. Amongst the pollutants were 60 kilotonnes of sulphur dioxide that is thought to cause lung cancer.

3. Your carbon footprint is much higher than on land

George Monbiot from the Guardian calculated that the QEII, uses 7.6 times more carbon on the journey from New York to London.

Read more: 11 things you have the power to do right now to stop climate change

Ships collide with marine life on a regular basis, causing injury or death. The ships rarely see the creatures coming up for air and can’t change course even if they do.

The noise of the ships also messes with the ability of marine mammals like whales, dolphins and porpoises to communicate with each other, as well as their ability to locate prey.

Cruise ships use ballast water to steady the ship and they collect and discharge this at will. This means that microorganisms and microbes are released into different ecosystems which can lead to ecological events like jellyfish blooms.

They also flush both black water and grey water into the sea. Blackwater is treated sewage and greywater has been used for cleaning so can contain toxic chemicals too. They also damage coral reefs when anchoring and occasionally by crashing into them.

Read more: 11 acts of activism to save the oceans

6. They don’t pay their workers properly

Cruise liners aren’t governed by the laws of any particular country, which means its easy for them to not pay their workers a proper wage (and not pay their taxes at all). Workers have low living costs but they work long hours with demanding schedules.

There can be a huge disparity between the lowest and highest-paid workers and some workers leave because it isn’t worth it. Some workers get paid more than they would in their own country, but across the board, many people rely on tips to make it work.

7. They dump waste into the ocean

These points are not an exhaustive list of problems of cruise ships, you’ve got many other issues including accidents, sexual harassment and crime as well. Basically, any problem we have in a city, we have on the water, where it’s even more difficult to do anything about it.

The cruise industry has a really long way to go to have an ethical and environmental business model. Our ocean is a precious resource and its overexploitation has a devastating cost to every living thing on earth.

Let’s hope that solar-powered cruises are on the cards now that Greta Thunberg and her team have shown that it can be done.

Have you seen unethical practices or environmentally problems on a cruise ship? Share your stories in the comments below! 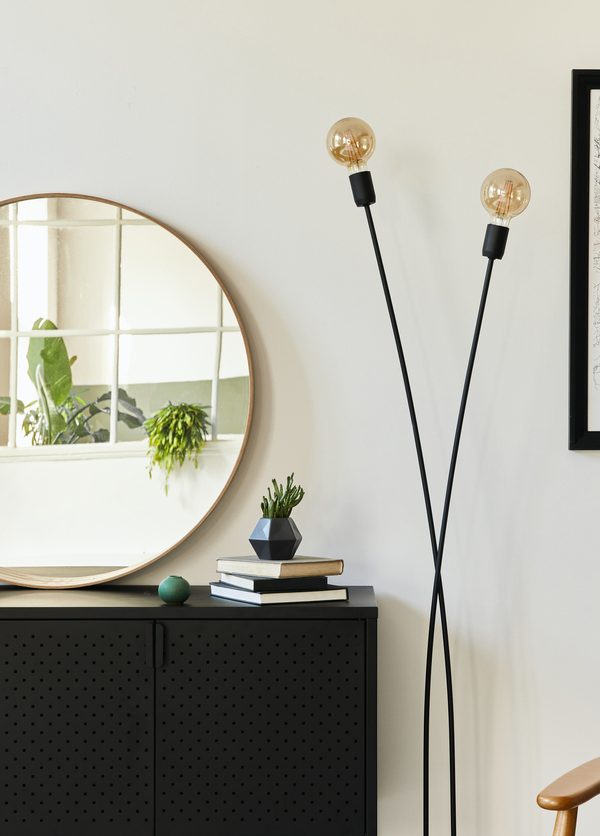 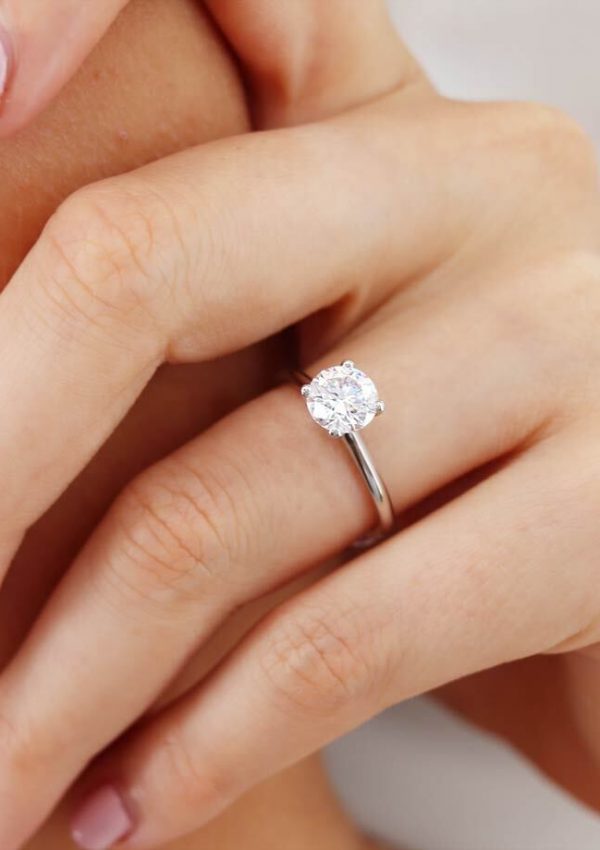 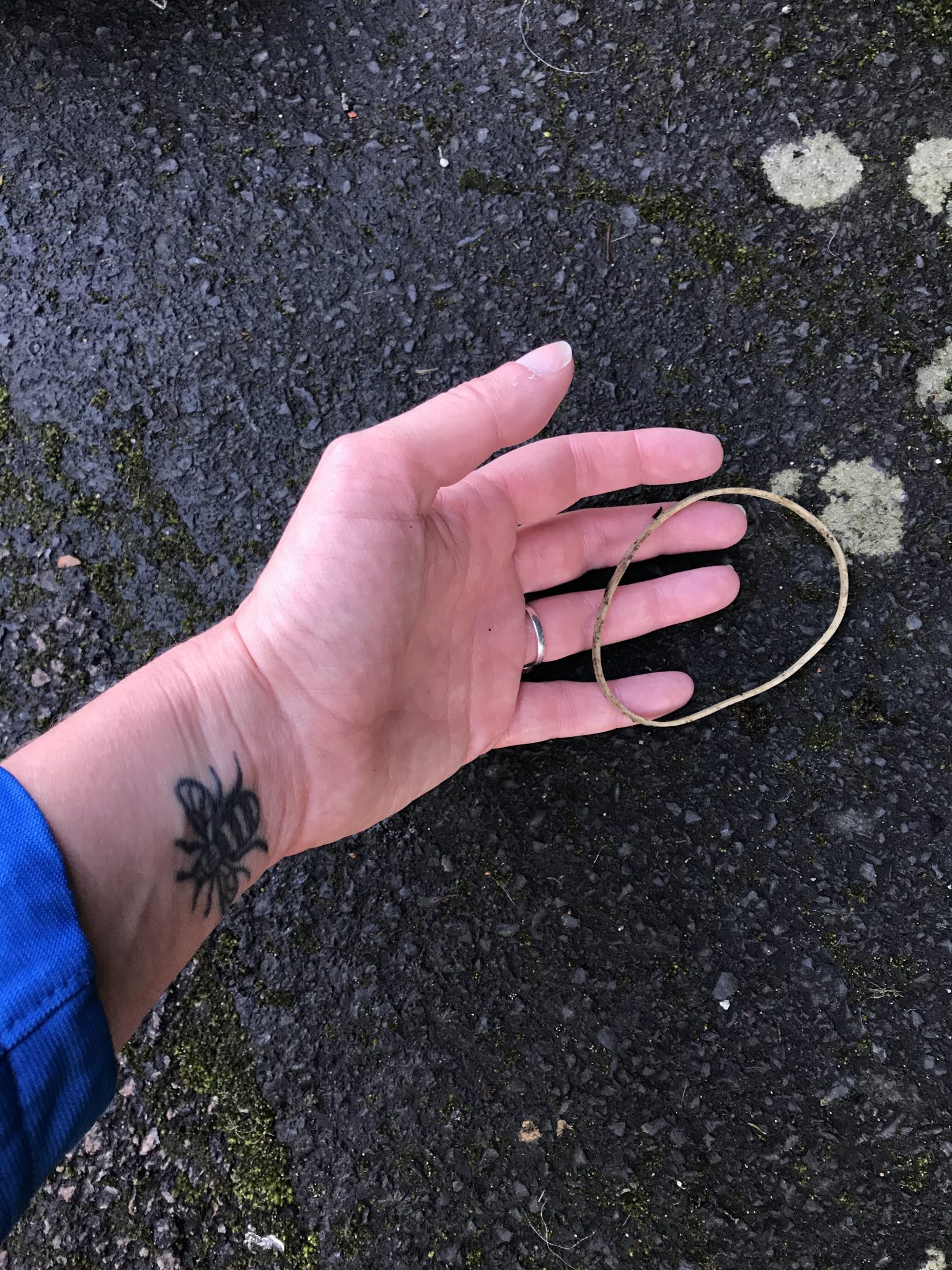 5 reasons why elastic bands are harmful to wildlife