I recently stayed at a hotel in Myanmar that gave away complimentary lubricant in the bathroom, along with the obligatory toothpaste, shampoo and soap combo.

Complimentary lube. It even told me that I had nice hair (it didn’t but I was excited, which is generally the point).

I’ve stayed in many a funky cheap hotel in my time, as I am currently a backpacker by profession (it’s not a profession but I enjoy saying it).

So how, in all the hundreds of guesthouses around the world, had I never come across free lube? This wasn’t even in a city, it was a stopover hotel in Pyay in Myanmar. Out in the countryside, for £11 per night, we’d found our own oasis of sexual freedom.

There were even free condoms, and if I opened a guesthouse I would do exactly the same. It’s a great strategy, as if you’re banging either yourself or someone else, then you ain’t bothering the staff. Its genius.

Travel often inspires me in many ways, and in this case, it’s really moved me – to write a love letter to my first love, personal lubricant.

People think that lube is for old people but they are wrong, lube is for everyone and does not discriminate. It will get you wet under all circumstances, unless it has run out.

But this isn’t the first time lube has come into my possession for free, oh no. I remember finding a bottle down the side of my bed in a rented flat, pleased that the cleaners had done such a poor job and left it behind.

There is something so innocuous about lube, the way it sits there on the shelf in its blue tube, it’s there if you want it but not making a scene. It’s such an indulgent thing yet it can be so necessary at the same time.

Lube is essentially a party in a bottle as it takes so much worry and pain out of sex just by adding more moisture than was there before, leaving you to concentrate on the job at hand.

It’s not new though, quite the opposite, as Ancient Greeks utilised the power of olive oil not only on their salads but on their penises as well. In Asia, the Chinese paired their vegan yam lube with animal skin condoms.

Later on down the line, an Englishman called Frederic Kipping discovered silicone in 1899. One that polymer existed, it was only a matter of time before KY jelly and Vaseline came into play.

Nowadays you can get many different types of lube for many different occasions. Lube is at least part of the reason why people are able to insert foreign objects like light bulbs and Barbie dolls into their sphincters that they then can’t remove.

Pulling toilet brushes out of anuses always gives A&E doctors a laugh and they need it so we have lube to thank for that.

Having a well-stocked lube cabinet means that if you have the afternoon off, you can have a hot bath and a posh wank which is the ultimate in self-care and pretty much free.

Some people think that they don’t need lube, and they don’t use it but these people are wrong. We all need lube eventually and you may as well start now.

Find out more about eco-friendly lube in my post about sex and sustainable sex. 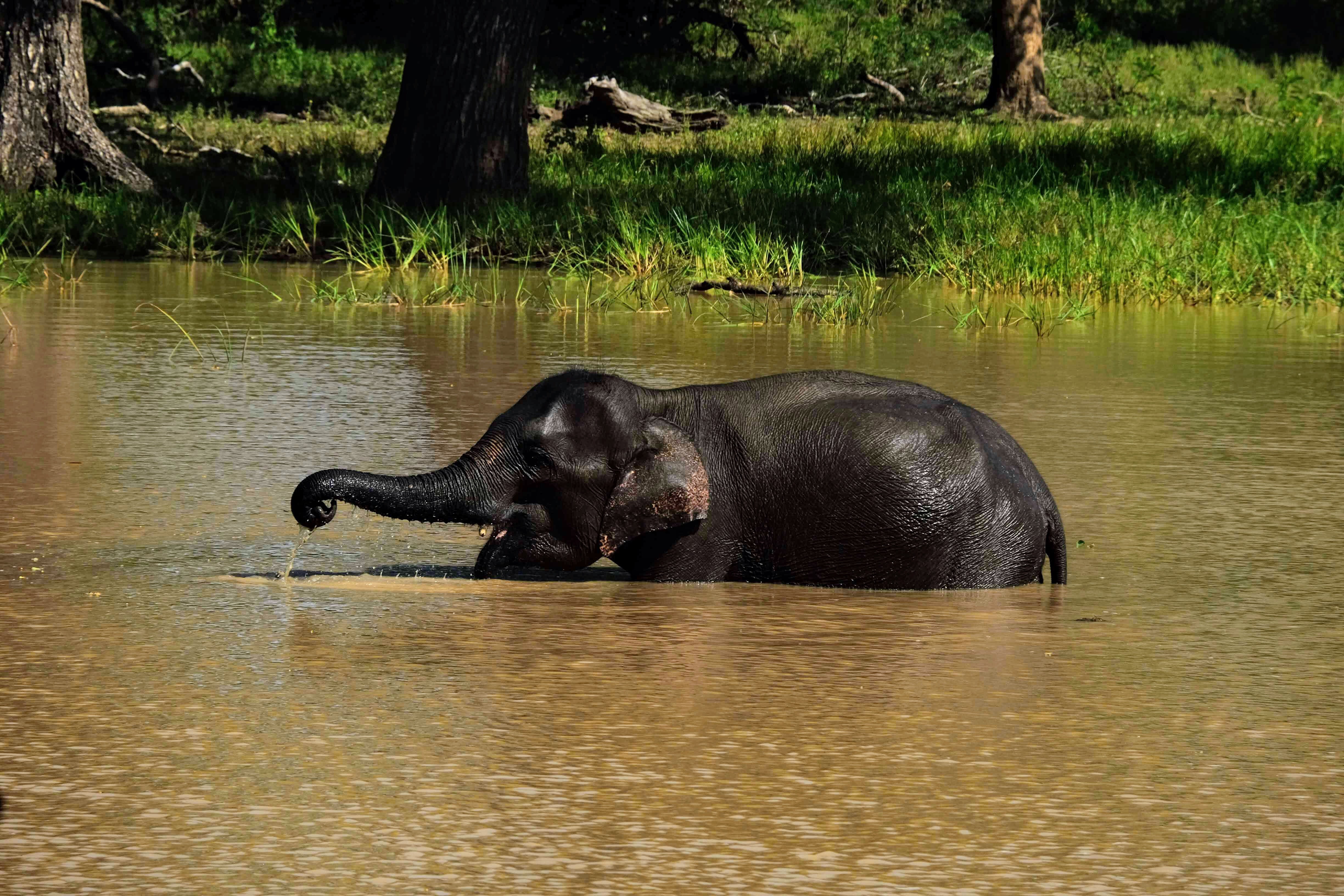 The easiest, lightest and cheapest wildlife photography kit for travelling