This is my story of getting my eyebrows microbladed, the reason that I decided to put myself through the treatment was that I’m going backpacking around Asia so I didn’t want the hassle of doing them. That, and also because I’m vain. I did get them dyed every few weeks but they are quite patchy from overplucking so I wanted something longer lasting.

I was on the fence about getting them microbladed at first as I didn’t want to walk around with terrifying slugs on my face for the next two years. With this in mind, I booked a consultation to discuss the treatment at a good spa that I know. I cannot stress enough how important it is to get a good practitioner who uses a new blade every time to prevent infections.

The woman I spoke to was very nice and explained that microblading is semi-permanent makeup that emulates the hair strokes on your brows. I was still unconvinced so I asked her to send me some photos of her work, I suggest that you do this also to ensure that you have a good blade artist! I was impressed with her work so I booked an appointment, I’ve had tattoos and numerous painful procedures done to me before so I don’t know why but I was nervous.

My eyebrow artist was lovely and put me at ease, she applied numbing cream to my brows and set about measuring them just like in the picture above. She asked me questions about what colours I wanted, suggesting a darker one with a lighter one to fill it in. She also questioned me on what kind of arches I wanted. I opted for a very natural arch but with darker pigment than my own.

Once you’ve decided what sort of eyebrows you want, your beautician covers your eyebrows in dots for where the strokes will be drawn. She did one as a test and showed it to me and then she was away, starting with the darker colour first. It’s a bizarre feeling, less painful than a tattoo, but less rhythmic and definitely more annoying. Your eyebrows are reasonably numb, but it is like being attacked by a tiny piece of sandpaper.

The first colour was ok, but the second colour was over the same tiny area so it felt much sorer. I went to the toilet and I was so glad of the break. I chatted to the eyebrow technician to distract me, but time really seemed to drag during the second run of blading.

It makes my teeth clench slightly to remember it and it make me less keen on going for my top up (it is necessary as they will fade). Your eyebrows do bleed and go red, the skin on your face is so sensitive which is why you can really feel the scratches.

I’m usually quite good with pain, I don’t know why it bothered me so much. Once the anaesthetic cream wore off I could feel that I’d been clenching my jaw the whole time. When the technician showed me them in the mirror they did look very eyebrowlike, but dark from all the ink.

I was relieved that it was over, but also relieved that she hadn’t ruined my eyebrows! Here you can see what she did to me, the good news is that it is possible to break down the inks if you really have an issue with some of the strokes.

You care for them by covering them in Vaseline or beeswax balm like a normal tattoo, they scab over and heal after about a week. They do get itchy and it is hard to control the urge to scratch them but you have to wait for the scabs to fall off which doesn’t take long.

I am happy with my eyebrows and despite the pain, they do last for 2 years so they will save me a lot of hassle. In this eyebrow-obsessed world, I was glad I got them done especially as I go makeup-less quite often so its nice they frame my face better now. 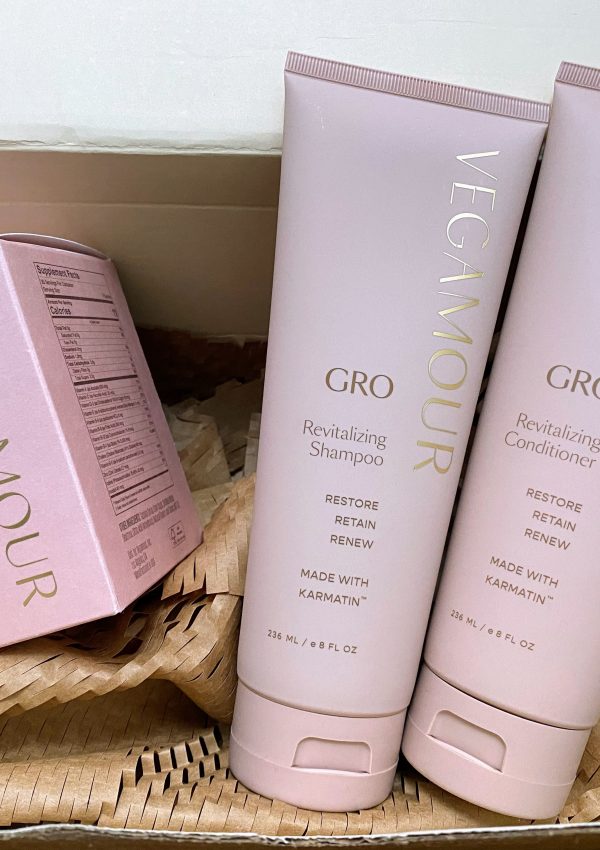 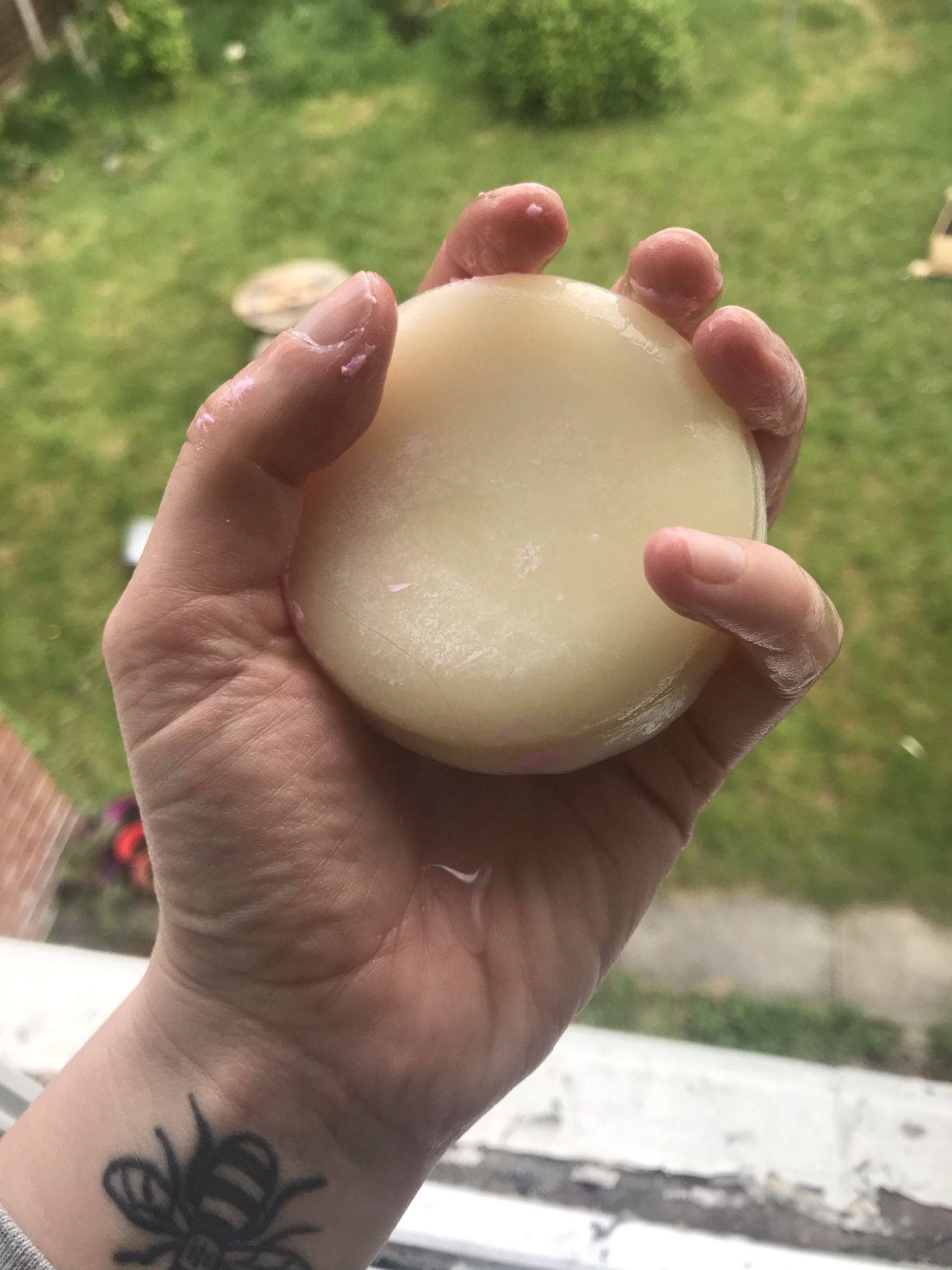 How I survived travelling with other people’s kids