Polystyrene is a synthetic polymer that several countries and regions now want to ban, and after seeing the amount of trash I’ve seen in the rivers and seas in Asia, I agree.

But what exactly is polystyrene? Polystyrene is a synthetic hydrocarbon polymer, it’s used in construction, laboratories and food packaging and its also known as styrofoam.

It can easily be replaced by cardboard, biodegradable foam and a host of other more eco-friendly materials so there is no reason for us to continue to use it.

Here are 7 reasons why polystyrene should be banned in every country:

1. It floats around waterways

Polystyrene floats so it never leaves waterways and it forms part of the great pacific garbage patch as well as other ocean trash islands. This means that it never stops moving around and causing problems everywhere it goes. It takes over 500 years to degrade.

2. It cannot be recycled in a viable way

Around the world, it is expensive and complex to buy and use the compacting machinery needed to recycle it. Not only that, but it’s difficult to collect as it breaks into so many small pieces!

3. It gets eaten by wildlife

Various species of wildlife mistake polystyrene for food, and it kills them. Someone even made a video of an otter choking on a piece of polystyrene. They’ve even found polystyrene in the Arctic and scientists are afraid it’s wildlife.

The chemicals inside polystyrene include styrene and benzene which can be released on contact with hot food or if its microwaved. They have been linked with hazardous toxins that can affect the body and brain. Styrene is considered to likely be a carcinogen by the National Research Council.

5. It’s bad for the ozone layer

A lot of polystyrene is made with the hydrochlorofluorocarbons that damage the ozone layer and worsen the effects of global climate change. HCFCs are better than the CFCs that were previously used, but they’re still much worse than carbon dioxide alone.

The making of polystyrene is a dirty industry. In fact, it was one of the biggest creators of hazardous waste in the USA. Along with the chemicals, the amount of energy used to make it, and the greenhouse effect – it is also made with polluting petroleum.

7. There are alternatives that we know are safe

One of the best replacements for polystyrene is biodegradable mushroom packaging that mimics the same qualities without the harm to the environment. We know its safe because its made from a biological material and not a synthetic one.

If you want to stop polystyrene pollution, then let the businesses that use it know that you don’t want it so we can bring about real change around the world.

Read more: 5 reasons why elastic bands are harmful to wildlife 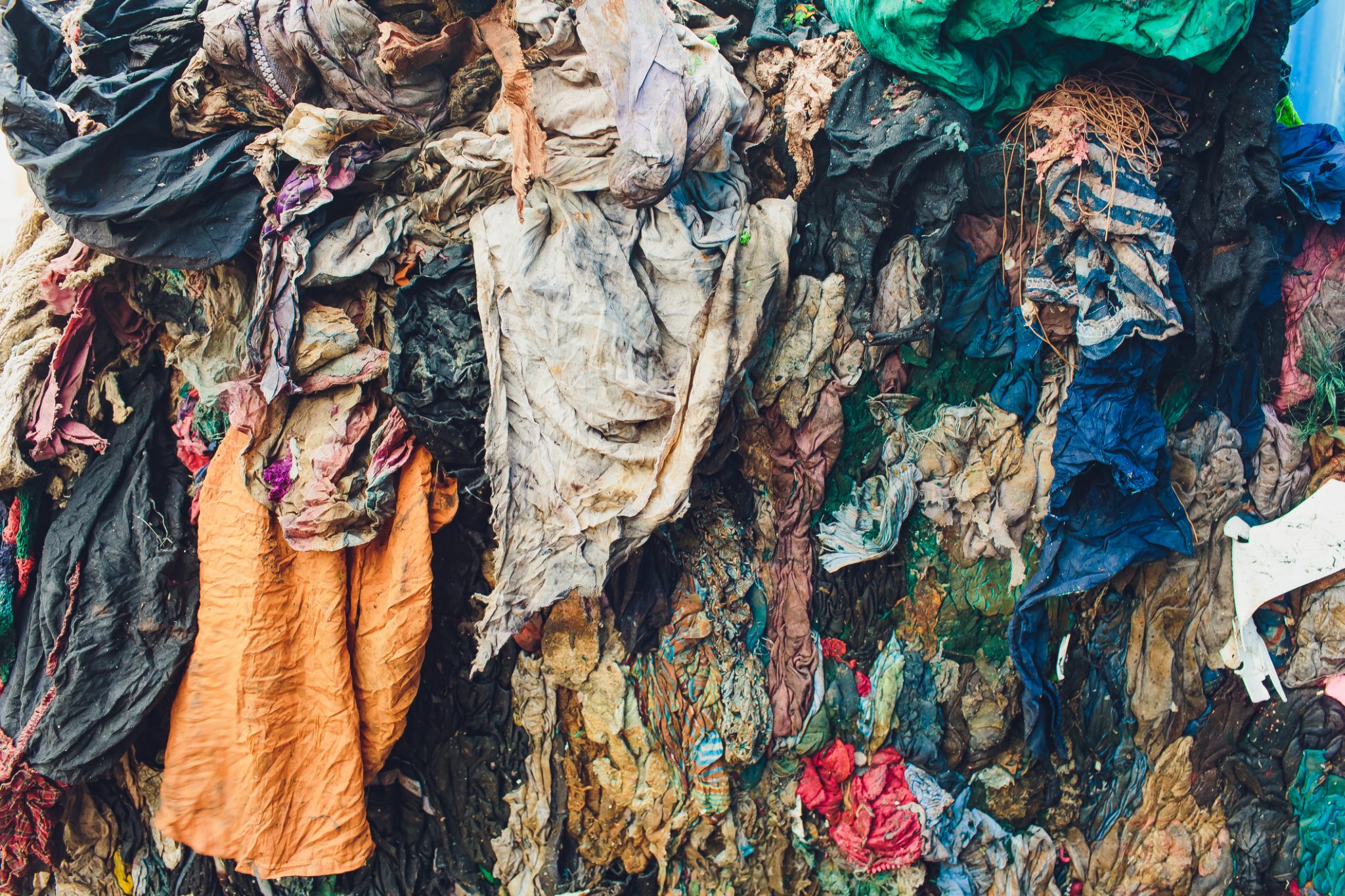 9 tips for fast fashion addicts to quit the habit