I was walking through the Teifi Marshes reserve in Wales and I had a thought. I thought about how I would love to see beavers on the Teifi River. Incredibly, I discovered a leaflet at the visitor centre about the idea of beaver reintroduction in Wales and it inspired me.

I have to say that I love the beaver.

The reason that we no longer have Eurasian beavers (castor fiber) in the UK is that they were hunted to extinction for their fur, meat and scent glands.

The reason that they are so incredible and important to the landscape is that they are ecosystem engineers, also known as a ‘keystone species’.

They benefit the wildlife around them by creating vital wetland habitat and reducing flood risks in rivers by slowing down the water. They also help to manage woodlands by cutting down trees and allowing different plants to thrive. Their herbivorous diet consists of grass and plants so they are no threat to fish stocks.

They help humans by improving water quality, reducing river erosion and stabilising water tables as well as reducing flooding, something that is increasingly a problem in the UK.

The North American beaver is actually a national symbol in Canada so it has clearly made a good impression on their psyche.

A pilot study started in the UK in 2009 when some beavers were introduced into Knapdale Forest in Scotland. I visited the forest a few years ago, and while I didn’t see the beavers themselves, I could see the signs and it was really exciting to know they were there.

The only time I have seen a beaver in real life was in France, in the Camargue, and it was actually quite cute, but it quickly disappeared when it saw humans.

I would never have visited Knapdale forest were it not for the beaver, so there are definitely tourism opportunities there. Especially when you think of other reintroduced wildlife that people pay to see, like the white-tailed eagle, pine martens and otters.

Beavers have been reintroduced in 24 countries across Europe, where rewilding is well underway, with wolves, bears and European bison all making a comeback in order to rebalance our distressed ecosystems.

No reintroduction is without its teething problems and there have been instances where dams have had to be moved and the wrong trees have been felled. However, the benefits massively outway the negatives.

There isn’t really much of an argument against an animal that is supposed to be here, especially one who helps us and our other native wildlife.

Scotland is planning to introduce more beavers to Knapdale and Tayside as the project has had such success. The beavers in Cornwall have had a lot of success also, we know this as they have been so heavily studied.

Some results shared with BBC News were that this pair made 13 ponds on 183 metres of stream, these ponds trapped 16 tonnes of carbon and one tonne of harmful nitrogen runoff from fertiliser. Before the beavers, there were 11 clumps of frogspawn and in 2017 it has shot up to 681.

I really hope that beavers are reintroduced to Wales as I think it would make a great addition to an already fantastic place to watch wildlife.

I’ve said it before and I’ll say it again, I really do love the beaver. 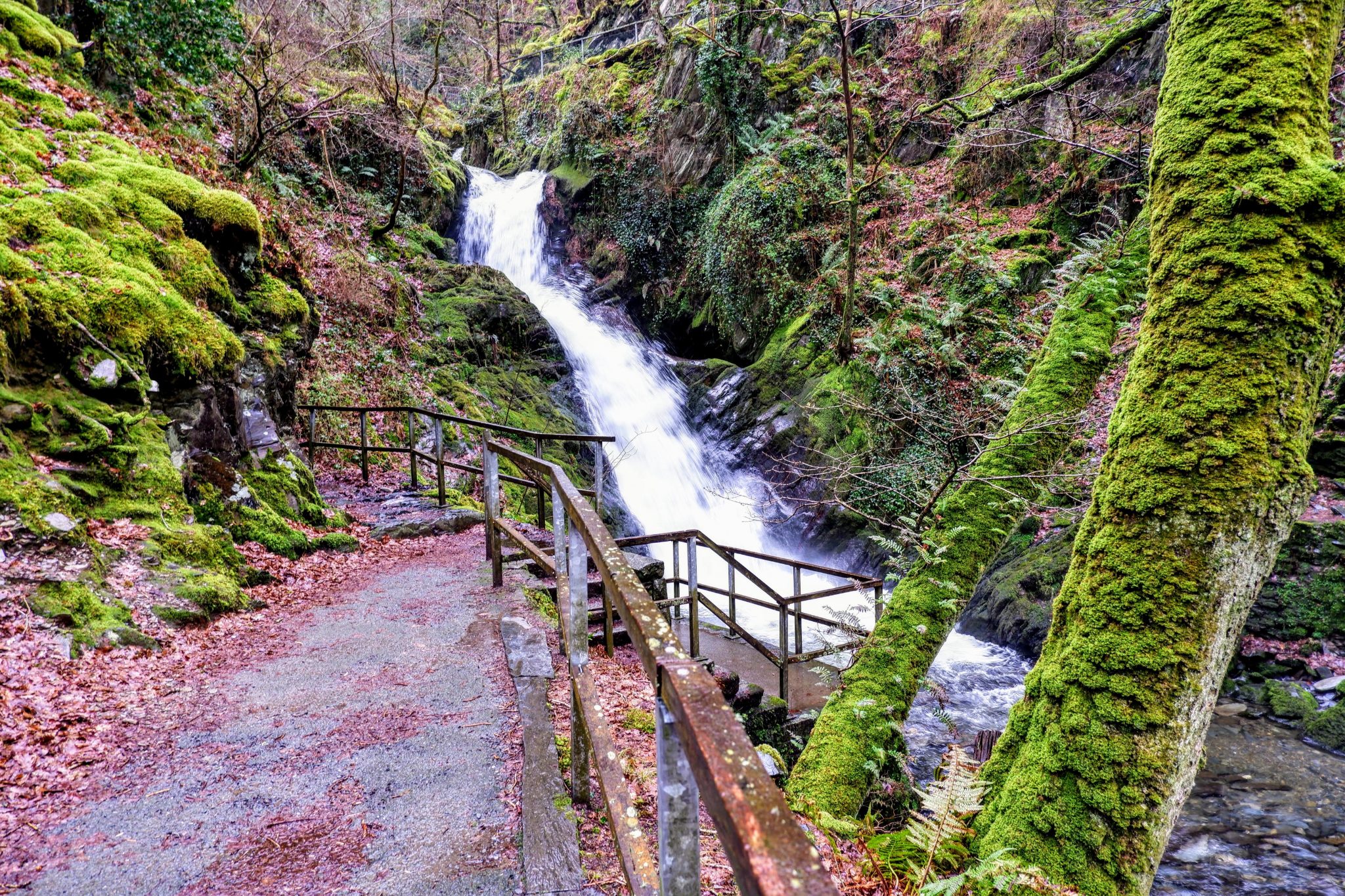 7 lovely places to visit near Tywyn in Wales Why is Monaco so very rich?