We visited Monaco on a day trip by train from Nice and went down to the harbour, I saw a helicopter sat on top of a massive yacht and I think that pretty much sums this place up.

Micro-state Monaco is the world’s second smallest independent state after Vatican City. It is a haven for those with money and its residents do not pay income tax. In the 00’s it was on a blacklist for uncooperative tax havens for five years by the OECD.

The Monte Carlo harbour is not the most picturesque of locations as it is full of boats and concrete. Celebrities who call this place ‘home’ include Formula One driver Lewis Hamilton, tennis pro Novak Djokovic and retail billionaire Sir Philip Green’s Lady Tina Green.

But how did this place get so rich? At one point it was actually the poorest place in Europe.

The Grimaldi family ruled Monaco in the 13th Century, Charles VIII made it independent in 1489.

During the French Revolution, France took Monaco back and imprisoned their royal family. The Grimaldis were restored in 1814 but lost some of their territories and that’s when they became so poor that their palace was used as a warehouse.

Fast forward to 1860 and Monaco became officially independent for the second time and by 1865 the two countries started a cooperative relationship.

It was Rainier III (nicknamed the builder prince), who changes its fortunes by expanding into the sea. He reclaimed land from the ocean, (which made a significant difference to a country so small), he also doubled the size of the harbour using a giant floating dyke.

This made Monaco one of the leading cruise ship ports in the world which helped to bring in money. This on top the taxation dodging opportunities for the rich who also really, really like boats, especially big ones.

Nowadays, approximately one in three people in Monaco is a millionaire. This means it has the highest GDP per capita in the world. Sought-after property sells for $9,000 per square foot, a figure 50% higher than in New York.

Ultimately, its set up for rich people which is why so many of them set up home here, or at least pretend to for tax purposes. It’s not the most charming place I’ve ever visited but it is always interesting to see another way of life. I would not have believed that a helicopter could fit on a yacht, had I not seen it with my own eyes. 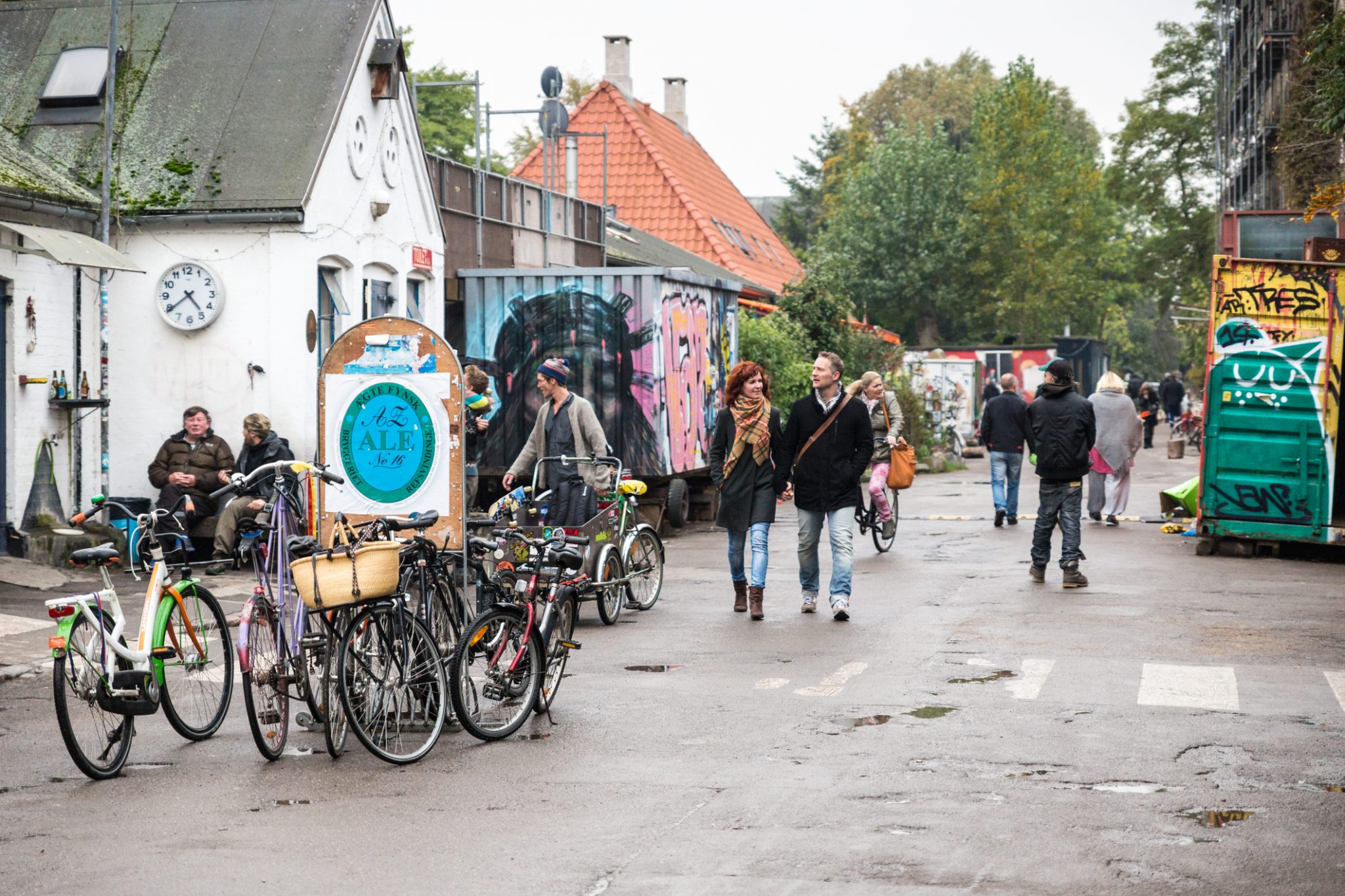 How free is Denmark’s Freetown of Christiania?