If you’ve been watching Our Planet on Netflix then you’ll know about the impact of overfishing on the diversity of our precious oceans, but you’ll also see it for yourself by walking down the street in a Vietnamese beach town.

If I’m being brutally honest, strolling past Vietnam’s seafood restaurants feels like a free trip to an aquarium, but it actually extends beyond marine creatures to freshwater frogs, turtles and terrestrial iguanas too.

I’m not easily shocked, as I’ve been to jungle markets in the Amazon where the wildlife trade is rife, but seeing such well-stocked seafood restaurants did make me seriously wonder if there was anything left in the sea.

Eating seafood is a big part of travel for many travellers but its increasingly an ethical issue as every country in the world is facing declining fish stocks.

While Southeast Asia is well aware of the problem, it’s a global issue on a par with plastic pollution that hasn’t been policed the way it needs to be to in order to avoid collapse.

Three-quarters of global fish stocks have been overfished or pushed to their limits, and in the absence of robust legislation, there is now a crisis looming in Southeast Asia as fisheries near collapse.

To avoid the controls that are in place, fishing ships steal catch from their neighbour’s waters, which doesn’t do much for their relations when they inevitably get caught. The ocean is rapidly becoming a goldmine as a bluefin tuna sold for $3 million in Japan in 2019.

Preliminary studies into sustainability in Southeast Asian seas show that is difficult to make a targeted catch in tropical seas. This does make sense in a varied ecosystem and poses a challenge to the authorities. There are also fewer big fish in the sea, so nets are getting smaller as a result and catching more and more juvenile fish.

They have found that there is little waste with few fish being discarded, but there is a need to focus on the fish that would have been dubbed ‘poor quality’ in the past. This is just the fishmeal industry, and there’s a lot of work to be done, as there is huge economic pressure on people to fish.

Huge population growth and so many livelihoods that depend on fishing mean that the human impact of running out of fish – which could happen in less 40 years time – is devastating.

The fishing practises themselves are problematic, with bomb and poison fishing being used in rivers and seas to the detriment of both, including coral reefs as well as the gill nets which cause problems for Irrawaddy dolphins in the Mekong River.

China, Thailand and Vietnam are the worst violators for illegal overfishing, especially in the South China Sea, so you need to be particularly careful when buying seafood in these countries.

It’s difficult to ask what some types of fish actually are, so it’s worth noting down the things you want to avoid in the language of the country (ie no tuna or snapper) so you can make it absolutely clear.

Some seafood is much easier to identify than others (ie shark or ray), whereas fish are more tricky. Store photos or guides on your phone so that you can tell for sure if the restaurant cannot give you an answer. A translation app can also be useful.

This list is intended as a rough guide but please check on how the seafood is caught or farmed before you buy it. This is not an exhaustive list so check the resources at the end of this post for more information as advice changes all the time.

What seafood should you absolutely avoid? (These are endangered populations at risk of collapse)

What seafood might be dodgy? (Some may be caught using fishing methods that negatively affect the population but not all)

What seafood is generally ok? (always check by area and how its caught or farmed)

Other ways to eat seafood sustainably:

The seafood situation in Southeast Asia seems grave and it is, but marine wildlife is really thriving in marine conservation zones and these will be key to saving our ocean creatures. On a personal level, saying no and using your choice as a consumer is the best way to send a message to seafood restaurants around the world. Then they have to consider the sustainability of their catch as well as the people who do their fishing for them.

7 reasons why getting a veg box will help you live a healthy and eco-friendly life.

Have you seen overfishing in Southeast Asia? Share your stories in the comments below! 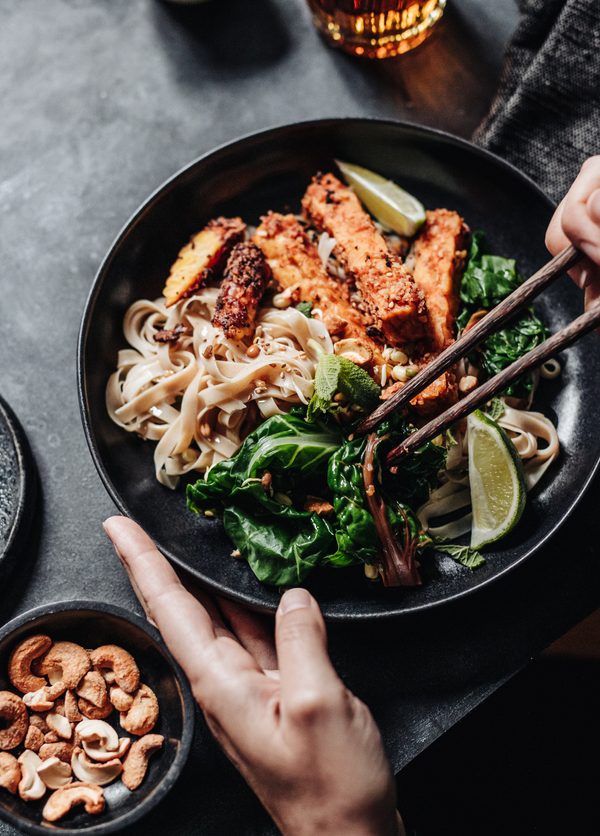 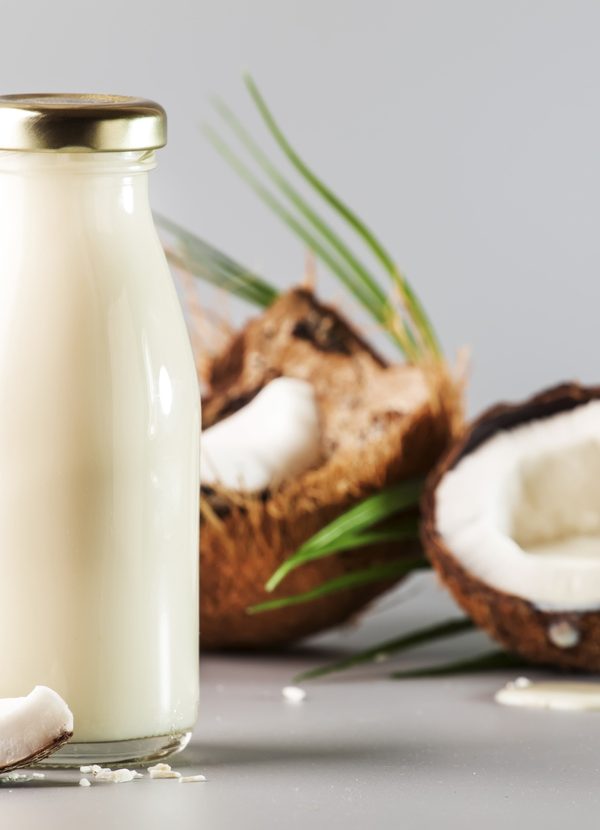 9 insightful and interesting podcasts by women who will inspire you