Taipei is one of East Asia’s most lovely cities, and many tourists make a day trip to Pingxi to release sky lanterns near the train station. Pingxi is also the location of a massive lantern release to celebrate the Pingxi sky lantern festival. It is held in February every year.

The legend has it that if you write your wishes on a lantern once in your lifetime, that they will be answered by your ancestors.

The problems that sky lanterns cause

They didn’t always have such an exclusively auspicious use in Taiwan. In the past, they have been used by villagers to warn others of banditry. In the UK, the lanterns have been mistaken for distress flares off the coast. Teams like the RNLI (who have been through enough of late), have wasted time and money on pointless rescue missions.

The lanterns have a burning wick, paper sides, a metal wire frame and they can travel for up to 30 miles. This means that they have the ability to set fire to dry crops, trash or even houses if conditions are right.

A 10-year-old boy in Germany died after his home was burnt down by a sky lantern and newlyweds from another German town damaged two houses with their lantern.

In Thailand, they had to ban the release of lanterns near the airport as they were disrupting the planes coming in and out. Other airports have reported similar problems.

The issue with sky lanterns is the twofold, not only are they a fire hazard, but they can also harm wildlife when they inevitably fall back to earth. Both farmers and divers have found the remains of lanterns in fields and in the sea. The RSPCA has seen so many injuries to wildlife from lanterns that they have started the #EndSkyLitter campaign.

Sky lanterns have become so popular that several countries have noticed the ill-effects. They are banned across several states or sometimes across the entire country. Places with full or partial bans include Austria, Australia, Chile, Colombia, Thailand, Vietnam, USA, New Zealand, Wales, Spain and Canada.

Unless you fundamentally believe in the ideologies of Chinese religion, (and even then, you could reconsider it) then there is really no need to release a lantern. The good news is that there are eco-friendlier alternatives to releasing sky lanterns for celebrations. These include tree planting, bubbles, wish paper and origami.

What do you think of the practice of releasing sky lanterns? Let me know in the comments below! 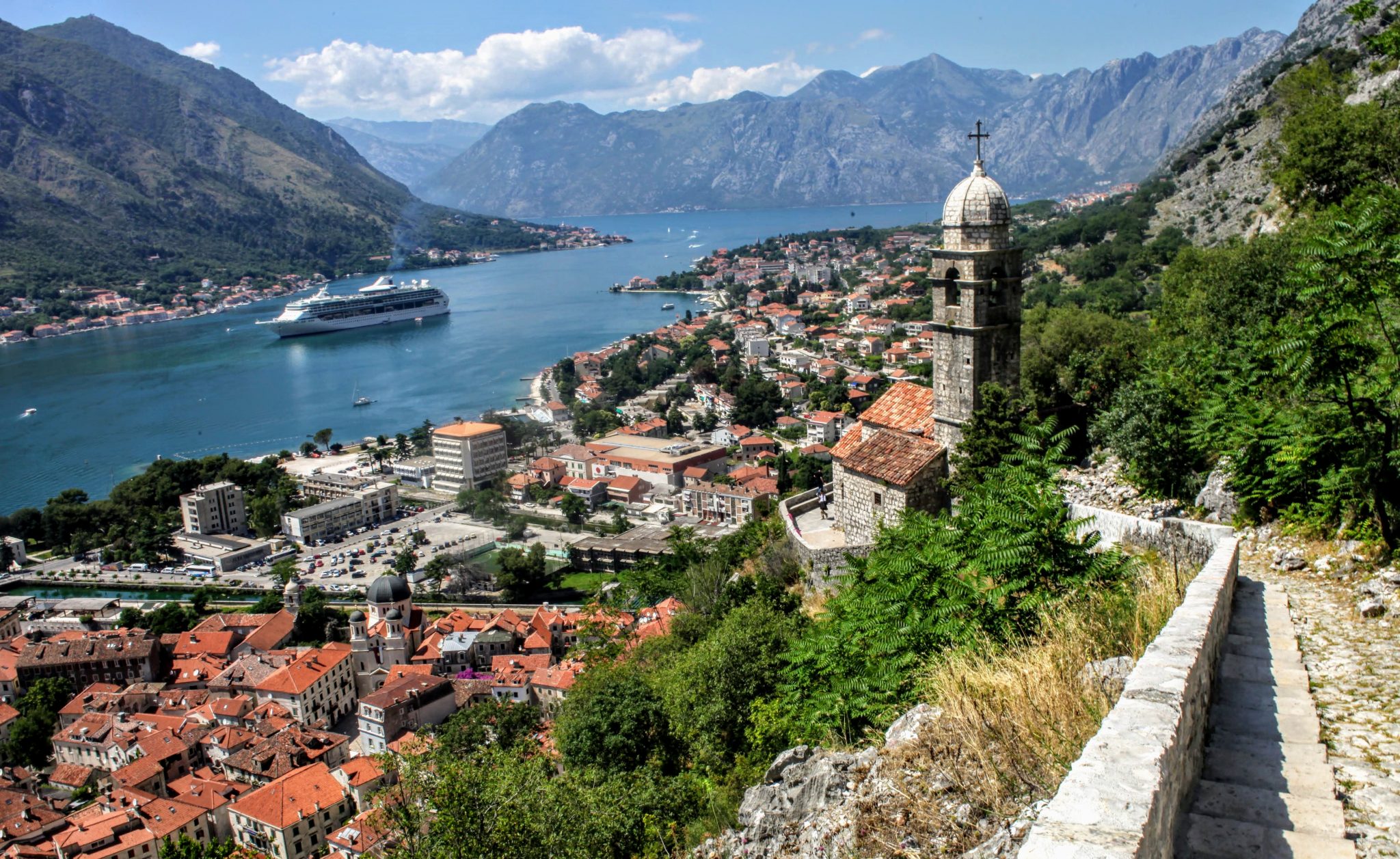