For our last night in Quito, Steph and I had drinks in the new town followed by a shawarma. The next day we parted ways at the horrible Quito bus station and I got the bus to Otavalo. She texted me to say she was glad we travelled together. And I was too.

Otavalo is famous for its market in the Plaza de Los Ponchos where they make and sell textiles and I went there to learn Spanish. It was liberating to be on my own and to be in the midst of the beautiful market town, surrounded by the Andean landscape.

The textiles industry was cruelly exploited by the Spanish when they created enforced sweatshops called obrajes. The Industrial Revolution over in Europe usurped the obrajes and changes in law restored rights of the indigenous by giving them back some land. So the idea of sweatshops is not new and this is an ethical and social issue that endures in modern times. Problems remain as there are some tensions between some of the indigenous groups and my Ecuadorian host told me that someone was set on fire as a result of this when I was there.

Tourism has also improved things for the Otavaleños and they are a successful indigenous group as a result of their skills and the market of buyers available to them.

I did a homestay whilst I was the Spanish school with a lady I will call Ecuadorian mum and her daughter Rumana. It was an unusual setup in that she was a single mum but she had two spare rooms in a different compartment of the house and rich parents. Her sister lived next door with her kids and two other students stayed with another of her relatives. Ecuadorian mum was lovely and I especially loved Rumana who took a shine to me although I couldn’t tell a word she was saying!

I loved being in Otavalo and I met my housemate Craig and we did loads of fun stuff in and around the city. I also had some other incredible experiences.

There is a lovely pie shop called Shenandoah Pie Shop on the square and I went there on my first day and later on with my housemate Craig.

The only downside was that Craig was English which didn’t do much for my Spanish learning skills. The plus side was that loved doing stuff and as we only did four hours of Spanish a day we had lots of time for activities.

We walked to the Peguche falls which are about a mile away and was a nice way to spend an afternoon. Another day we visited a bird of prey centre called Parque Condor. There were come Swedish girls who were looking after a load of Ecuadorian kids. I’m not quite sure why unless they were TEFL or working in an orphanage.

Another day we wandered up to the indigenous area and we got to a wool shop where the man that worked there demonstrated the techniques for working the wool, spinning it and knitting it into socks which was nice of him. Craig bought some socks to make it worth his while.

Early one morning we visited the animal market, which I weirdly loved. I think being up so early in an Andean country and being with local people was great for me. I love markets that aren’t touristy and looking at the pregnant guinea pigs and grumpy cows. There was another animal-based non-tourist thing that we were to do in the evening.

So we went to a cockfight. Now, I am a vegetarian but I wasn’t then, I am also deeply into animal rights. I don’t think I could watch a fight between bigger animals, especially not bull-fighting which is horrendous and I don’t how it is still popular in Spain.

The ring was reminiscent of old gladiator rings except on a very small scale and made out of cement. There was also beer so we obviously got some, I sat by the ring and chain-smoked and drank beer with Craig like I was at a wrestling match and we were the only tourists.

It wasn’t as gruesome as I expected and fortunately, they didn’t fight to the death, they’re too precious to the owners for them to let them happen often. In fact they were so important to them that they gave them mouth-to-mouth to help them to breathe and I am not even joking. They would also lick their heads and kiss them for luck. Behind the scenes, it could have been much worse for them that what I saw, only the cocks that will fight are treasured and any that won’t are usually left to die as they won’t win them any money. Either way its a bloodsport and totally unnecessary. At least when humans fight for sport they’ve made the choice to do it in most cases.

The people at the ring were all men betting, or men who had cocks, I think I was the only woman there. Apparently, more tourists started going and the blood red fighting ring has been added to the list of dubious attractions in South America.

Cockfighting is now illegal in all US states but is practised in Cuba, Puerto Rico and the Philippines. In 2011, Ecuadorians voted in a referendum to ban bullfights and cockfights

It is really odd to think that I went to see a cockfight now, I don’t agree with it and I doubt I would ever seek out that experience again, at the time it gave us a cultural insight as the behaviour towards the roosters was so surprising to me.

On Friday nights we headed to Pena Amauta for folklorica music, it was a lovely small place and they sold green beer. There was always some middle-aged people on the dancefloor and the trilling of panpipes was quite relaxing, especially after having our ears chewed by the constant sounds of reggaeton.

If you are not familiar with reggaeton, it is rough and ready monotone rapping against a dance track and it is difficult to distinguish between them. It is apparently influenced by hip-hop but it must be tenuous as hip-hop is fucking great.

I finally ended up eating cuy (guinea pig) as my Ecuadorian mother was desperate for me to try it so she just gave me a little piece, it still had a leg attached though. Again, I would never eat that now. One afternoon, along with some other language learners we walked around Laguna cuicocha which was a lovely walk.

We also visited San Antonio de Ibarra on a day jaunt which is a small town famous for woodcarving. Out of a population of 14,000 people, 3,500 make their living through being good with wood.

Towards the end of our stay, we went with our Ecuadorian mother to Ibarra, a town not too near from Colombia. It is as ‘the white city’ as it has colonial buildings and we went to a museum there. Most of the downstairs in the white buildings have been made into shops and there were so many clothing stalls that it was like a TK Maxx only with great architecture. Being there just made me want to push on to Colombia, but it wasn’t time yet, there was excitement to be had first.

So by pure chance, Craig and I visited the local hookah bar in Otavalo and while sharing a  water pipe we met a Dutch girl studying Shamanism, and this story deserves its own chapter. 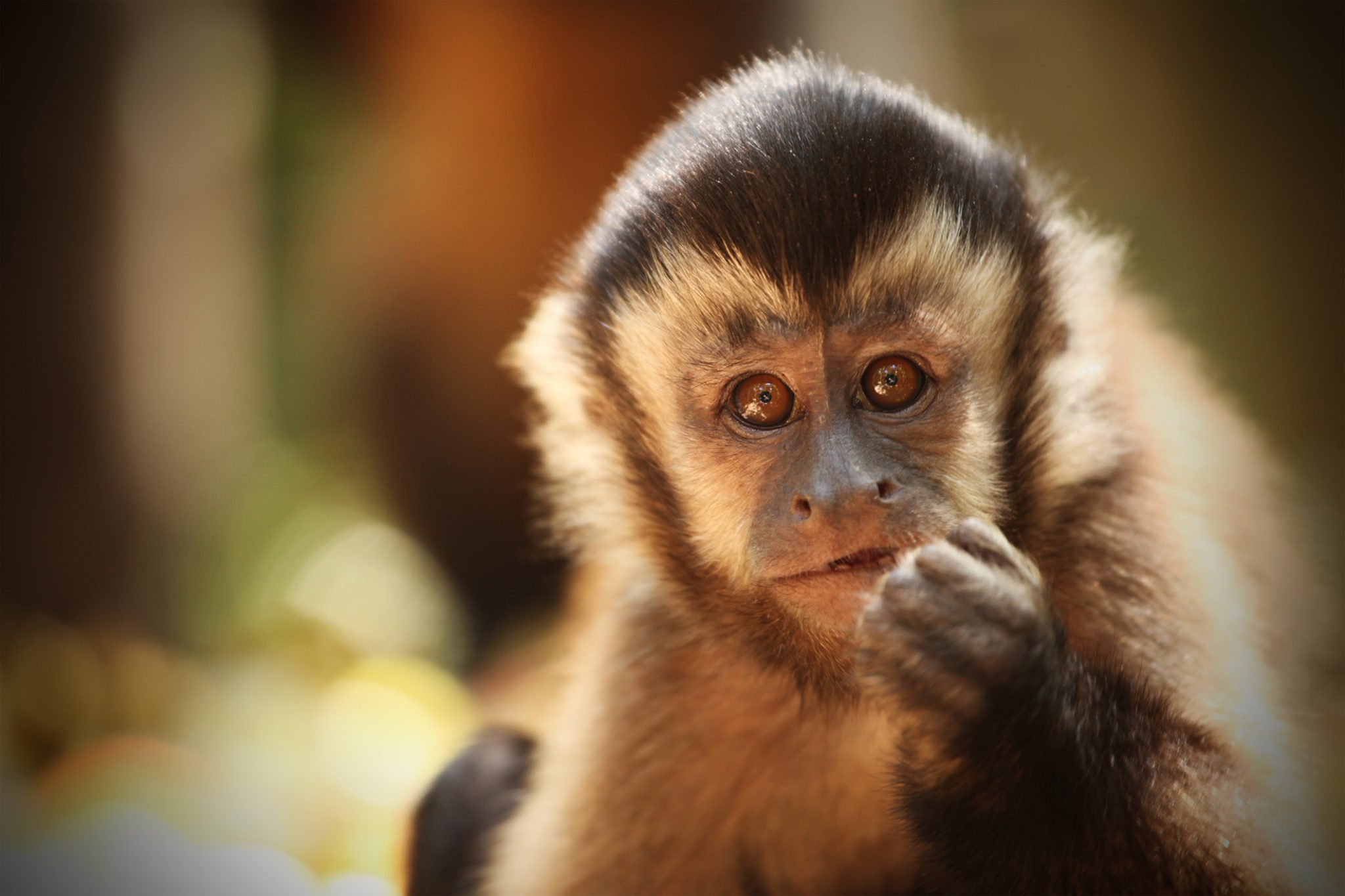