If you’re visiting Kuala Lumpur and you want to get a taste of Malaysia’s incredible wildlife, without going to Borneo then this is the guide for you.

I found some beautiful creatures in Kuala Lumpur with very little cash and just a bit of effort, all without even leaving the confines of the city.

The main places I recommend for finding wildlife are the KL Eco Park (formerly known as Bukit Nanas) and the Perdana Botanical Gardens.

Both of these places are free to visit and they’re within walking distance from metro stations so wildlife spotting is a cheap day out!

Be aware that there are poisonous animals like snakes, spiders, scorpions and insects living near these trails so avoid touching plants and wear closed shoes.

Some of the trails in the KL forest park are pretty uneven so be careful.

As we were walking up to the road past the Skydeck Tower, we came across a big group of silver leaf langurs.

They’re pretty peaceful and lovely to watch, they also have beautiful orange babies! Avoid feeding them as this will interfere with their natural behaviour.

You will also come across the ubiquitous long-tailed macaques (also known as crab-eating macaques) on the eco trails and in the botanical gardens. Keep your distance as they can be aggressive and don’t smile as they can see this as a threat.

Read: 11 top tips for dealing with monkeys while travelling in Asia and beyond

After you’ve wandered the KL Forest Park trails, I recommend wandering the Perdana botanical gardens as they are so many different bits to it that you’re bound to see wildlife. It also lots of duck in the boating lake.

Look out for branches moving as you’re bound to come across an enigmatic plantain squirrel with their striped bellies. They’re not too shy so you can usually grab a picture of them.

I saw a group of hadada ibis grazing on the grass by the river. They’re actually native to Africa so perhaps they escaped from KL Bird Park? Escapees can apparently be found all over Asia but I only saw them in Malaysia.

You’re likely to find a spotted dove as they can be found all over Southeast Asia in parks and forests.

Opposite the KL Bird Park is the deer park, which is basically a pit full of deer and it’s totally free to visit. There are supposed to be mouse deer there but I only saw the much bigger sambar deer.

Green tree lizards love to hide in trees so it’s worth having a look in foliage to see if they’re peeking out at you.

Some people in Malaysia, Taiwan and Singapore have a terrible habit of dumping unwanted pets so there are terrapins in many lakes and ponds in parks. The red-eared slider is native to the United States and Mexico but you find them in Perdana Park.

Another Malaysia invader is the giant African land snail that you can find all over Asia as they’ve escaped and bred. Look out for them as they’re pretty massive so quite hard to miss!

Read: Where to find wildlife on Langkawi Island in Malaysia

I think it’s well worth looking for wildlife while you’re out and about in Kuala Lumpur as Malaysia’s animals are the real jewel in its crown.

Click the Tripadvisor link below to check reviews and find good deals for hotels in Kuala Lumpur:

Have you been to Kuala Lumpur and did you see any wildlife while you were there? Share your stories in the comments below. 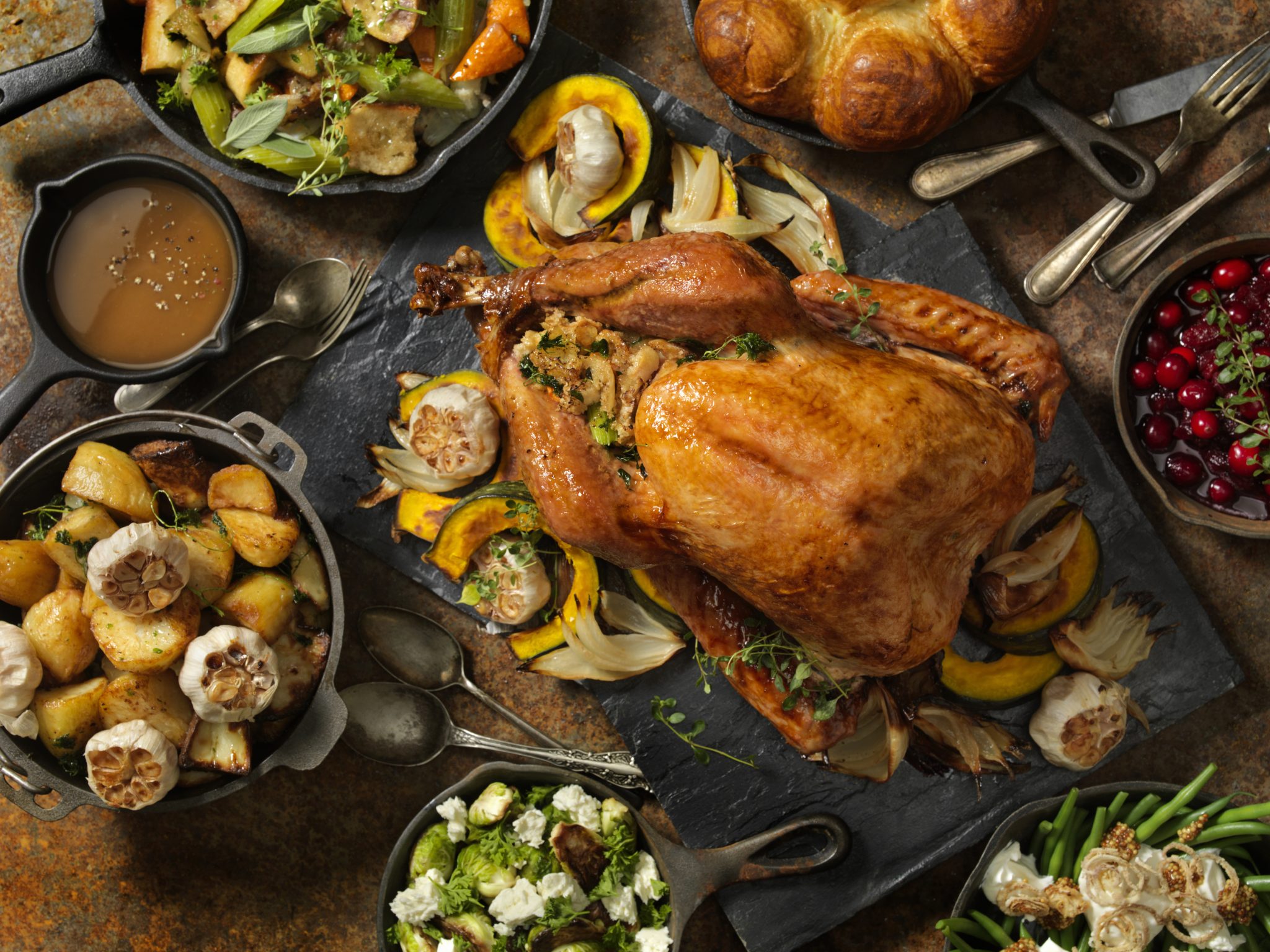 9 tips for a zero-waste, ethical and eco-friendly family Christmas dinner