The ocean around the Maldives is one of the best places for seeing tropical fish in the whole world, so to help you identify some of the most common ones, I’ve put together this handy guide.

Snorkelling in Maldives in one of the best things to do while you’re here as the waters are so clear and there are many calm areas to swim in. Always be careful when snorkelling and swimming in the sea, stay in recommended areas and don’t go alone.

When you look at the Maldives islands from the sky, you can actually see the reef around the different islands so if you have a window seat and a daylight flight then you might be in luck!

I also recommend bringing your own snorkel as some of the ones available to hire from budget places aren’t very good and I used one that squeezed my face! They’re much cheaper to buy at home, as they cost around $35 to buy in Maldives or $5 per day to hire.

Be sure to adhere to the snorkelling code of conduct in order to protect the reef, do not touch any coral or marine life, apply sunscreen 30 minutes before going into the water and don’t take anything from the ocean, unless it’s trash.

If you’re asking yourself ‘what is that black and yellow fish I saw in the Maldives?’, then look no further as I’ve put together this easy Maldives fish guide for you!

I’ve concentrated on tropical fish here, but you stand a good chance of seeing turtles, dolphins, rays and sharks as well, depending on where you are. I actually saw all of these from the jetty in Thulusdhoo so you don’t actually have to get in the water to see them!

Find these eating sideways from coral and stones. There are about 75 different species of surgeonfish but these are incredibly brightly coloured. Also known as blue tang.

A small surgeonfish found in big shoals and not to be confused with the various other black and yellow-striped reef dwellers out there!

These impossibly long fish are extremely long and also known as flutemouths, there are four species in total.

The pennant coralfish is a yellow and black fish also known as the longfin bannerfish and can be identified by its long head fin.

These ethereal fish are so yellow that they almost glow underwater. They also have beady eyes that help you to distinguish them from other kinds of fish.

There are 95 species of parrotfish, (this is a steephead parrotfish) and they are very hard to miss as they are big and brightly-coloured. They have ‘beaks’ hence their name and they poop out the white sand that makes the beaches of the Maldives.

These smaller fish are coloured with beautiful pastel shades of pink, blue and green behind their darker stripes.

This is one of my favourite fish, ever since I first saw them off the coasts of Oman. It’s not hard to see why its called the Picasso triggerfish with its distinctive markings, but it is also known as the lagoon triggerfish.

The oriental sweetlips is easy to spot as it has very definite continuous black stripes and large yellow eyes.

Everyone loves an angelfish and Maldives has plenty of them! The emperor angelfish has thin blue and yellow stripes but is less boldly coloured than other fish. Its dark eye mask gives it away and makes it look like a bandit of the sea.

Made famous in the film Finding Nemo, the Moorish idol is a very regal-looking black and yellow fish, with very clearly defined dark stripes and ‘pouty’ looking lips.

Read more: How to visit the Maldives on a backpacker budget of $500 during a trip to South Asia

Obviously, there are plenty more fish in the sea! But what I want to know is what have YOU seen? I saw these while I was splashing about in Thulusdhoo, but did you see different fish on other islands? Let me know in the comments below. 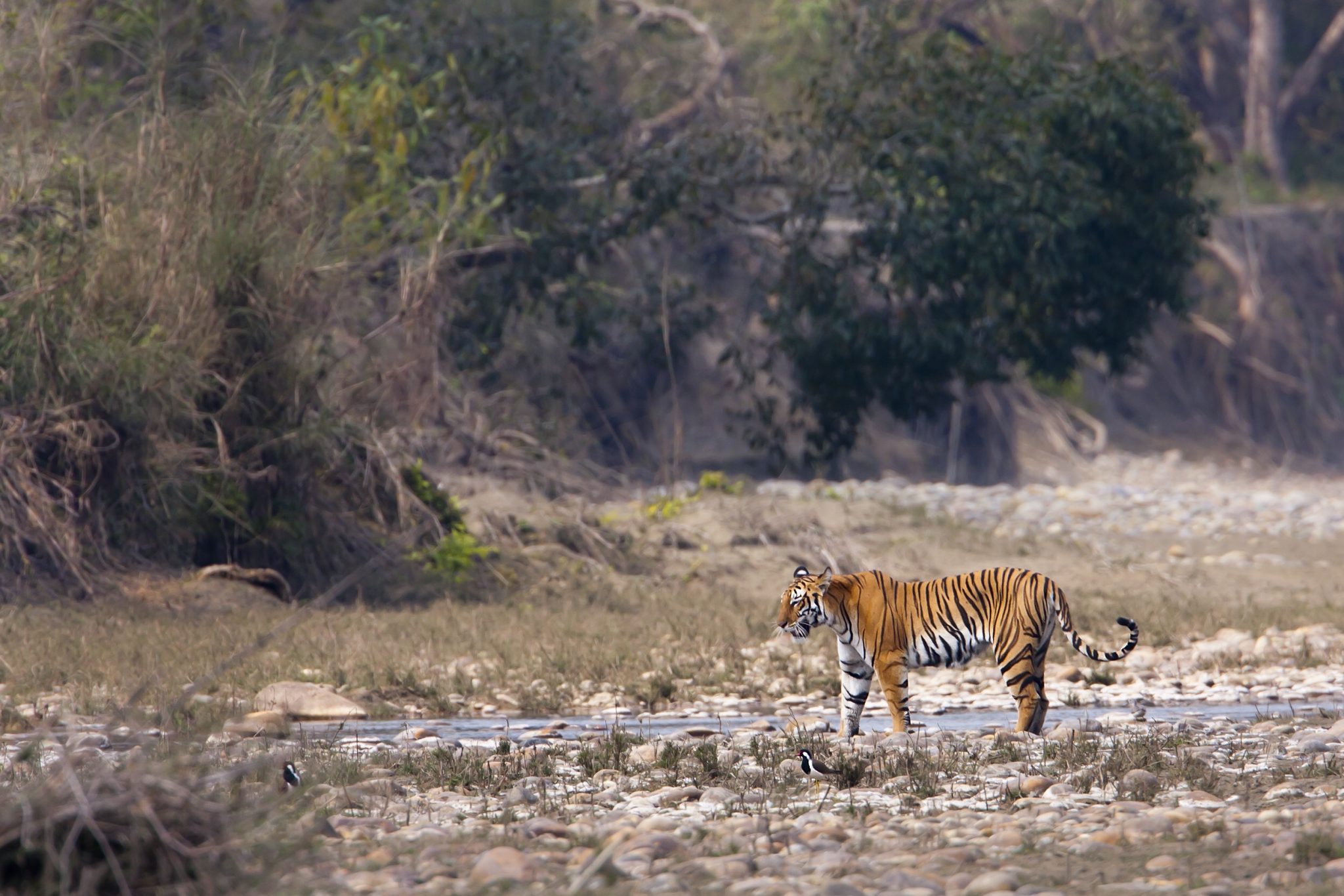