When I visited Siem Reap, the thing that I most wanted to visit after Angkor Wat and the other temples was the landmine-sniffing rats at the APOPO visitor centre.

APOPO (Anti-Personnel Landmines Removal Product Development) is a non-profit organisation created by Bart Weetjens, who hails from Belgium. They have made headlines as HeroRAT Magawa was awarded the PDSA Gold Medal (the animal equivalent of the George Cross), the first rat to ever to receive the accolade!

The rats use the incredible sense of smell of African giant pouched rats to easily detect landmines and tuberculosis with great accuracy for a cheap price.

The visitor centre is on Siem Reap Koumai Road (you can find it on Maps.me), and you can book your tour easily online and it costs $5 which goes towards the charity.

These HEROrats are full-on geniuses and I remember marvelling at how massive pouched rats are when I saw them in The Gambia. They are nocturnal so if you visit The Gambia then look out for them roaming around the ground at night.

It’s not just their excellent sense of smell which detects chemical compounds found in both landmines and tuberculosis samples that goes in their favour, but their weight. They are too light to set off landmines which is where they have an advance over dogs doing the same job. They also ignore the scrap metal that detectors mistake for mines.

For TB they work so much faster at detecting the disease than lab technicians that they can speed up diagnosis and save lives. APOPO researches TB detection rats as a ‘failsafe’ as an examining clinic where they test human sputum samples. Any rat-suspect samples are re-checked using WHO endorsed methods and if TB is confirmed, APOPO notifies the clinic.

The rats are treated as proper workers so they are left to sleep in the day, brought out in the early morning for work, given healthcare and fed well. They live in pairs in decent cages and have access to play areas to stimulate them. In many ways, they have better rights at work than many people around the world. When they reach 7-8 years old they get to retire.

There are currently 60 countries and states in the world affected by hidden landmines and 7,239 accidents happened in 2017 alone. People live in fear every day of stepping on a landmine and they don’t have the freedom to use their land the way they want to without being injured.

The landmines continued existence means that these wars and conflicts don’t feel over as they’re still killing people. Devastating injuries like losing limbs can affect people’s ability to work and bring great hardship to rural communities. Almost half of those injured are children.

The reason that APOPO has a centre in Cambodia is that they have one of the highest rates of amputees, with 40,000 people missing limbs due to landmines. They also have an estimated 4-6 million mines and unexploded ordnance in their country, but it could be as high as 10 million.

If you’re interested in charities providing prosthetic limbs then head to Vientiane in Laos where you will find the COPE visitor centre. This is a small museum next to a hospital that tells you all about the history of the bombings in Laos and the disabilities caused by the secret war and unexploded ordnance.

A few hours from Vientiane is Luang Prabang which has the UXO Visitor Centre, about 5 minutes walk from the centre of town. It’s another great charity to support and you can buy things made with ordnance and watch videos here.

At the centre, we watched a demonstration of this lovely rat finding a landmine in sand by scratching at it to alert its handlers. Sadly you can’t stroke them as they have very poor eyesight and can bite if startled.

We watched a short film after the demonstration and then you can ask questions, get a drink or buy something from the gift shop.

I asked about female employees and they said that the organisation has 30-40% women and they’re aiming for 50% which is music to my ears as you can’t help communities without empowering women. They even offer maternity pay.

Honestly, I’m excited about the innovation behind this project, especially the idea that humans and animals can work together to save lives. It’s also one of the most compelling arguments for the extinction crisis that I’ve seen as we’re letting species that could save humanity die.

For every species that goes extinct, we’re losing all that incredible evolution and information that they’ve developed over their entire existence. Well done to APOPO for highlighting the symbiotic relationship that we’ve always had with nature and the ability it has to save us, as we destroy it.

Would you visit Cambodia’s hero rats? Have you visited the rats? Let me know in the comments below! 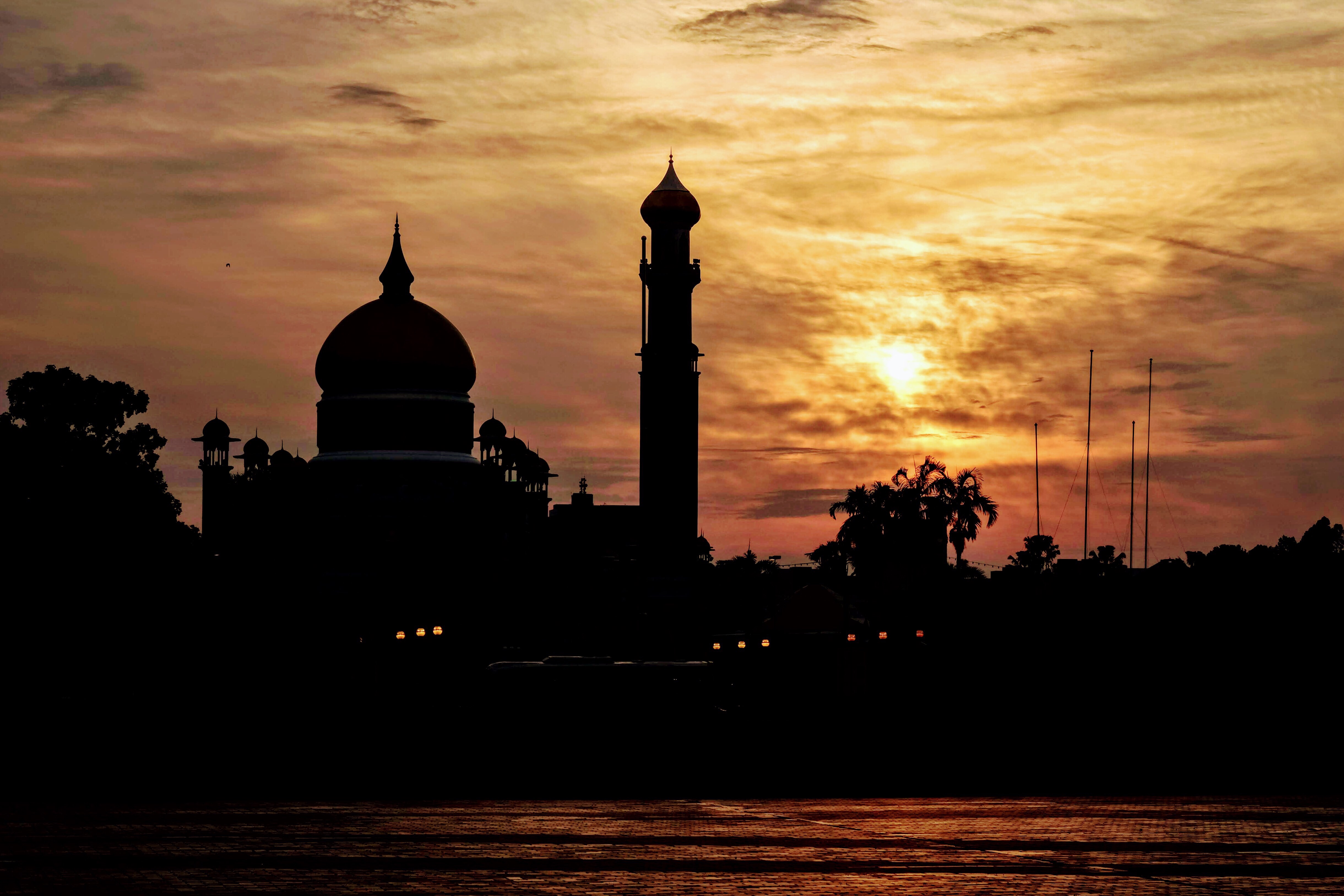 Your survival guide for backpacking to Bandar Seri Begawan in Brunei